Shrewsbury Town’s trip to Doncaster Rovers ends in disappointment as the home side run out 2-0 winners.

Goals from Niall Ennis and Tom Anderson were the difference for the home side as the Rovers secure all three points.

Town manager Sam Ricketts was disappointed with Town’s performance and felt the team needed to do more in the opposition box.

“It’s an extremely disappointing night,” said Town’s manager. “We came into this off the back of a great performance against Bristol City. It started off really badly with us conceding an early goal – it was unlike us.

“We wrestled the game back for 25 to 30 minutes or so and got into some good situations to score but we didn’t. We didn’t take opportunities to shoot and when we had two v two’s, we end up not getting a shot off.

“Their keeper spills one and we don’t capitalise on it, Pierre puts a header just wide of the post. The longer the game went on, we had to gamble to get back into it.

“We have started conceding a few goals from set-pieces which is disappointing. The first goal, at least three mistakes in the build-up to that one - it was the same with the set-piece.

“We can’t play the game in their half, like we did in the first half, and not test the keeper. There were situations where we could let the shot off and didn’t - we should have worked the keeper.”

Despite making changes in the second-half, Ricketts was left frustrated as Town’s substitutions couldn’t swing the game for the team.

“Normally we have been really successful in making changes from the bench,” said Ricketts. “Unfortunately tonight that didn’t happen - I think it was just an off night for us.

“A lot of people didn’t hit the high standards that they have set on a number of occasions for the first time in quite a while. The league is tight and every three points make a massive difference.

“It wasn’t a make or break game for us and there are a number of games to go. Obviously it would have been really nice to get those three points tonight. The game plan worked well at times but we didn’t capitalise on it.

“We will watch the game and analyse it. It came down to having good situations in good areas of the pitch but we didn’t create anything. We will now just have to get ready for the next game.” 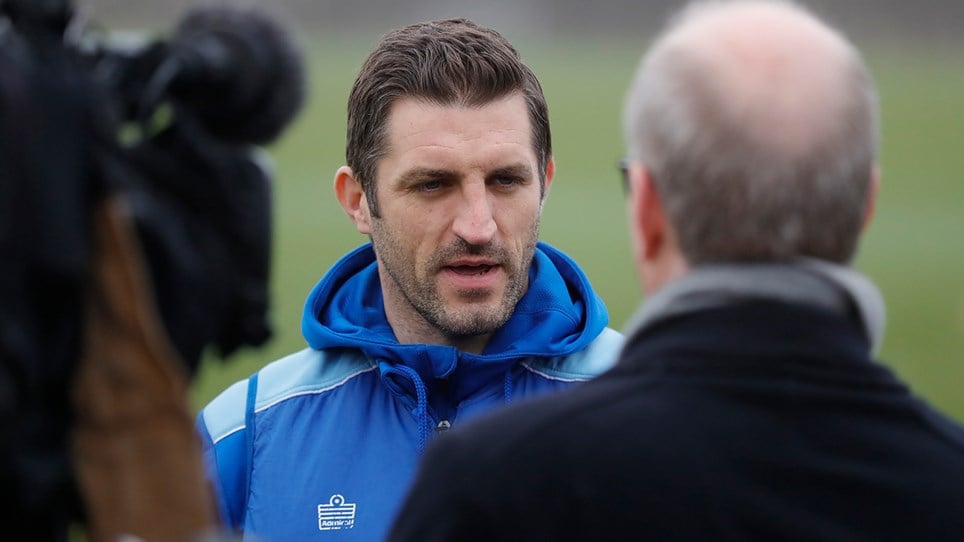 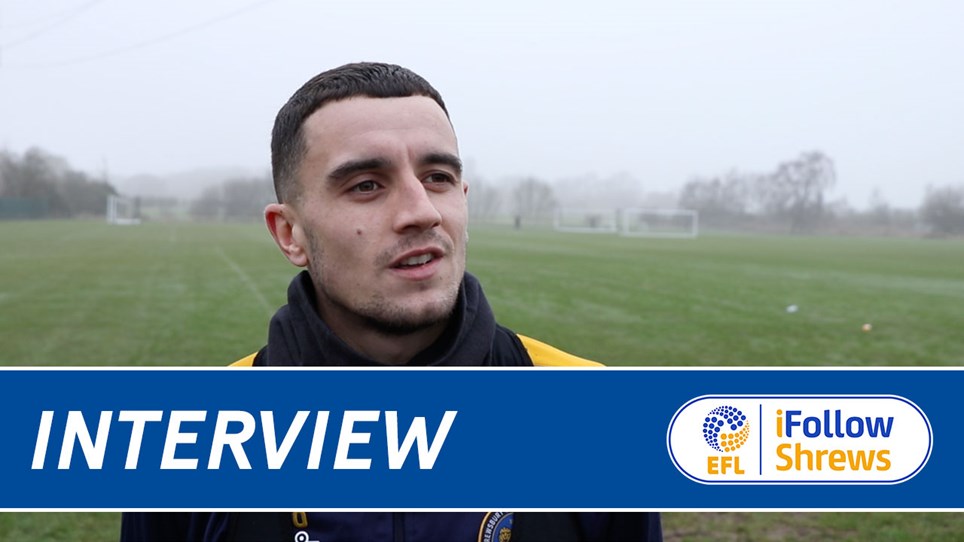 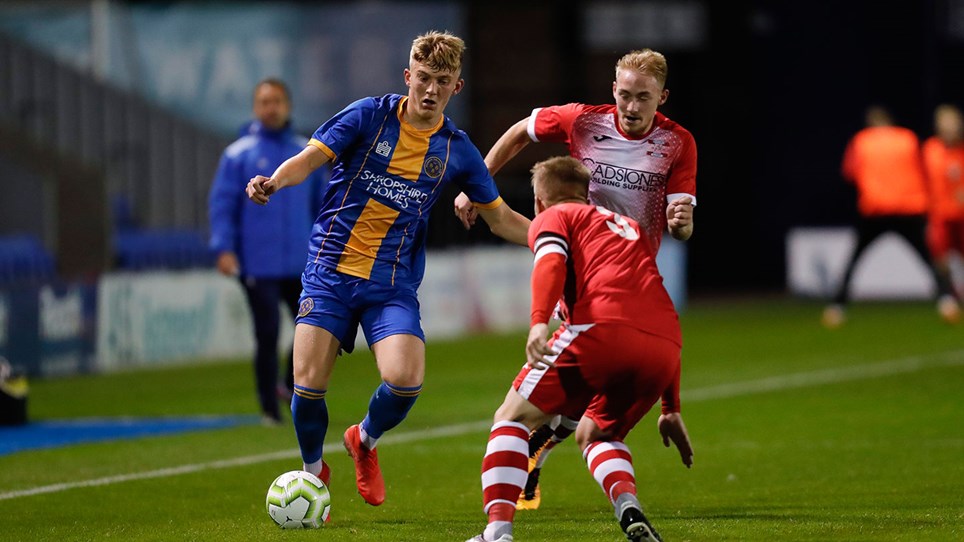 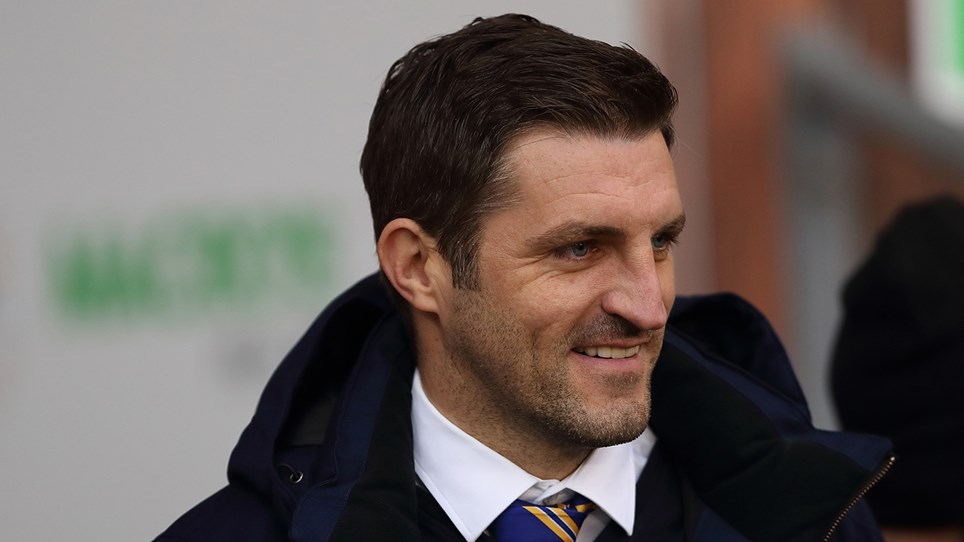