Shrewsbury Town are delighted to announce that Harry Burgoyne has signed a new contract, which will keep him at the club until 2022 with the option to extend for a further year.

The 23-year-old goalkeeper joined Town from Wolverhampton Wanderers on a short-term contract in January until the end of last season and provided good back up to Max O'Leary. Harry will now be looking to cement himself as the club's first-choice keeper.

Harry began his career with Wolves at the age of 12 and has spent time out on loan with A.F.C Telford United, Falkirk and Barnet so far during his career.

Sam Ricketts expressed his delight at being able to secure Harry's future at the club.

"I'm delighted Harry has agreed to a long term deal to join the club. He's a player I've known for many years and I think has got huge potential. For him to commit to Shrewsbury is a great acquisition for us. We're really looking forward to next season and working with Harry, helping him develop as a player as he's a player with a bright future." 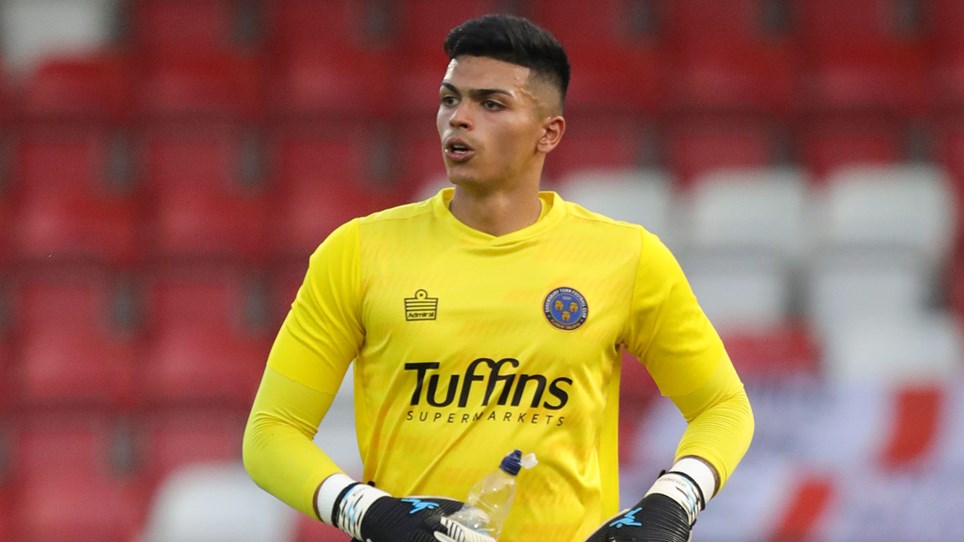 
Shrewsbury Town is delighted to announce that Cameron Gregory has signed a new contract which will keep him at the club until 2022 with the option of a further year. 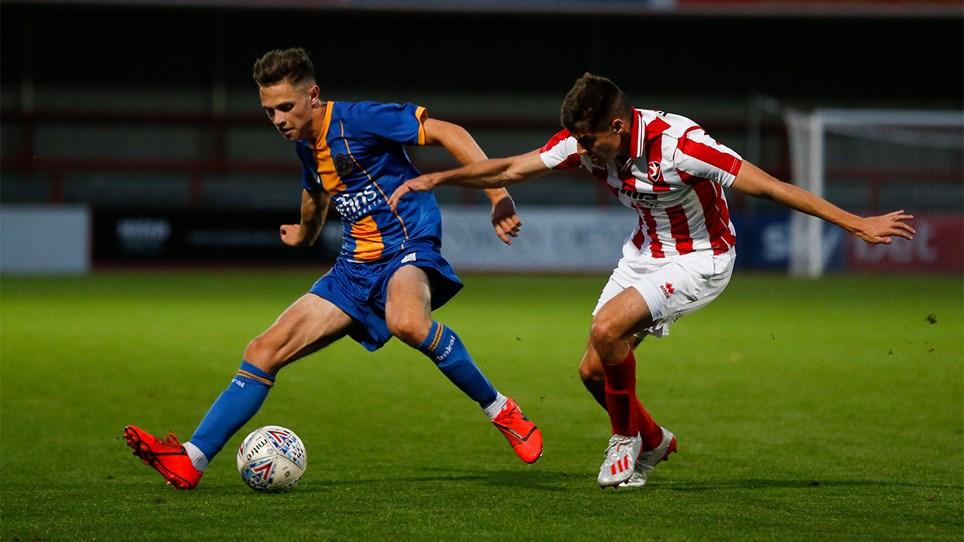 
Shrewsbury Town is delighted to announce that Ryan Barnett has signed a new contract which will keep him at the club until 2021 with the option of a further year. 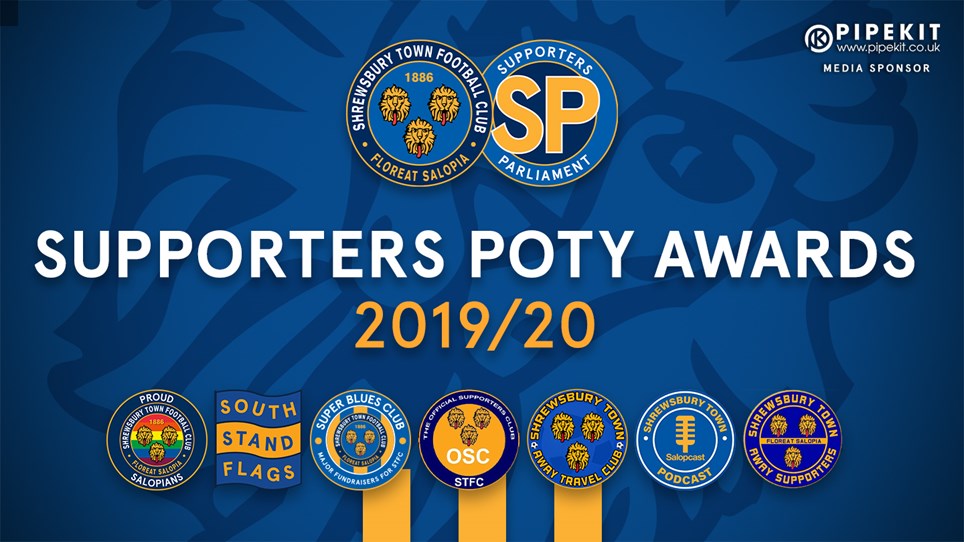 
Aaron Pierre picked up the biggest award of the night as over 5000 Town fans tuned in to watch the virtual POTY Awards. 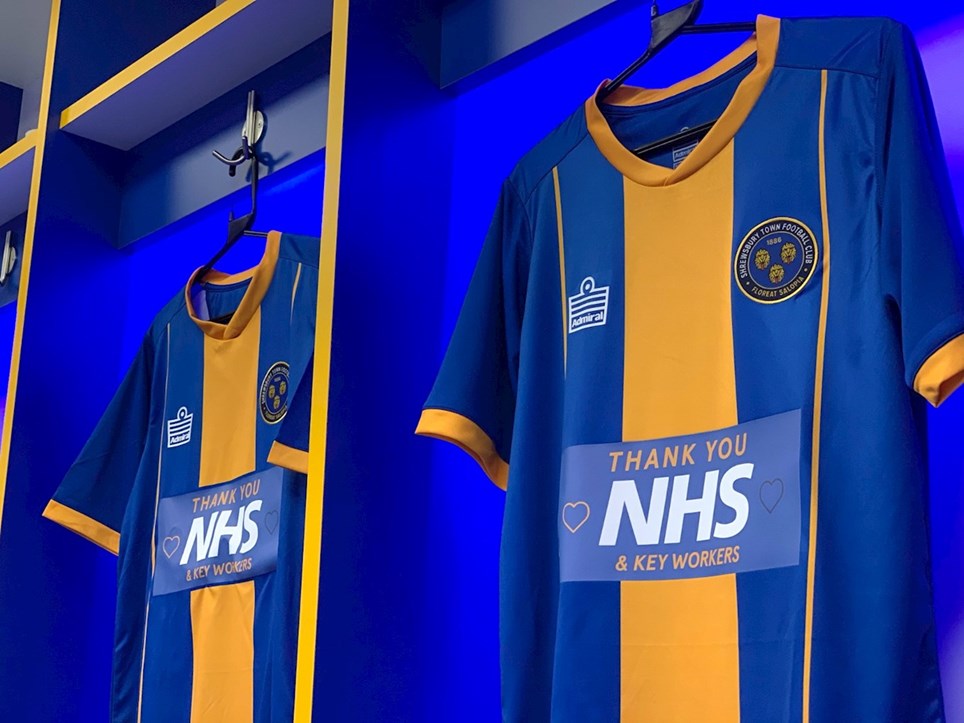 
Shrewsbury Town are delighted to announce the reopening of the Club Online Shop for online purchases only from 10am Friday at https://shrewsshop.co.uk.