At present, as we have had no clarity on the start of the 2020/21 season, we feel it is only right to extend our early bird offer until the 30th June to hopefully allow more time to receive the clarity in an ever-changing picture.

We appreciate some supporters might find this extension confusing given the uncertainty of the 2020/21 season. However, we are extending the period again in the hope that come to the end of June we all have the answers we are after.

We have received several queries from fans who want to help the club financially by purchasing a season ticket but would like to know what would happen should the season be played behind closed doors, which is totally understandable.

Therefore the club are working hard to produce an option of a package for fans who purchase a season ticket should the start of the season be played behind closed doors, to reward their loyalty, although it is difficult to produce anything concrete just now as we are waiting on confirmation from the EFL.

We have continued to pay all staff including players 100% salaries (with no deferrals) during these challenging times for all as we feel morally it is the right thing to do.

One of our very few income streams just now is season ticket monies and we are very grateful to the 1,200 who have assisted the Club by purchasing a season ticket to date with even some supporters from well outside the Shropshire area purchasing season tickets to show support and to assist the Club at this difficult time.

We also however totally understand that some supporters may not be in a position to purchase at present and hopefully by extending the deadline it allows more time for the Club to get more clarity going forward.

We will, of course, update supporters following any developments from the EFL and Government once we receive any guidance. 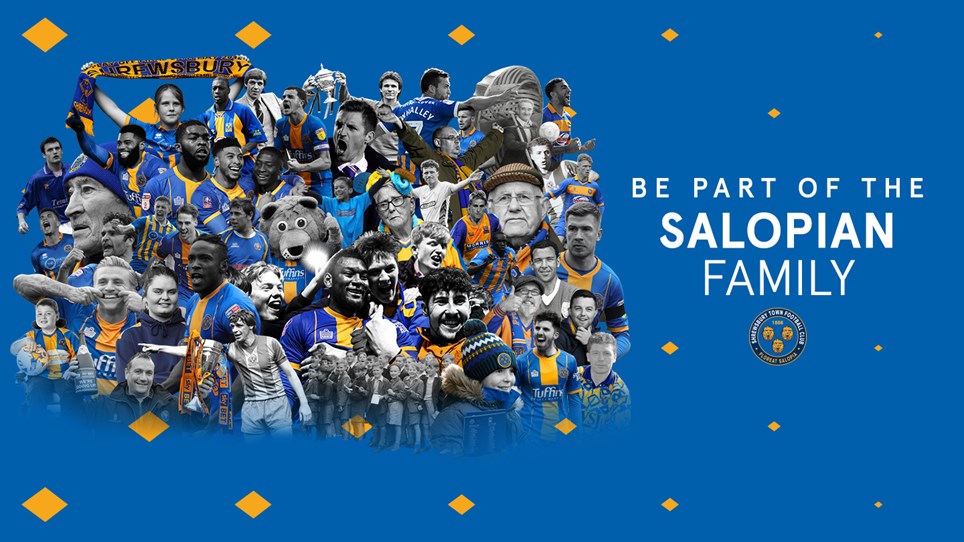 
Early Bird deadline extended to the 15th of July.


Early Bird deadline extended to the 15th of May.


Season tickets go on sale for the 2020/21 Sky Bet League season at 10am on Thursday 12th March, allowing fans to join the Salopian Family. 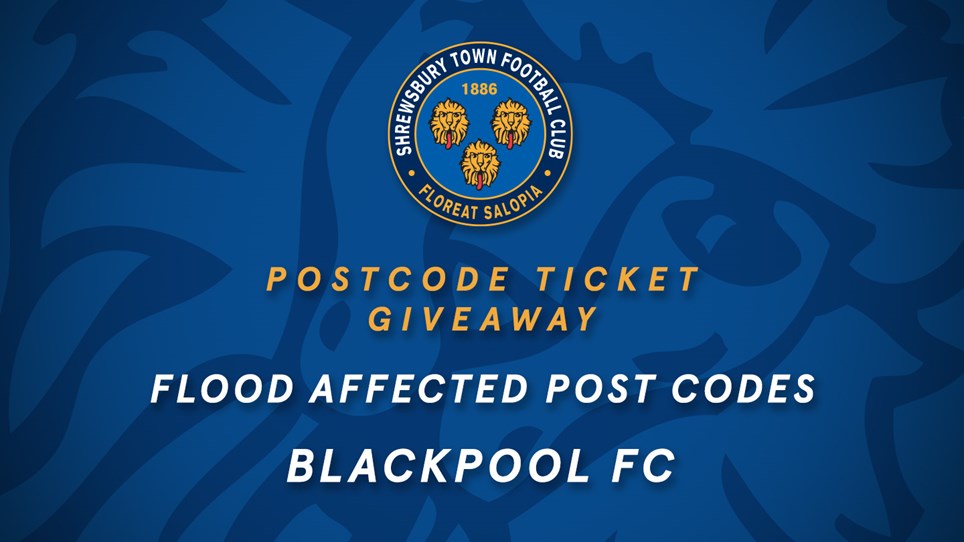 
We have all seen the news recently of the floods in Shrewsbury, and around the County, and how it has affected homes and businesses’ in the Town.