Take a closer look at Cambridge United ahead of Town's first round Emirates FA Cup fixture.

The U's will be full of confidence going into the fixture after enjoying an impressive start to their season. Mark Bonner's men have already chalked up seven wins from their opening 11 Sky Bet League Two fixtures as they sit in second place in the league table.

Last season, United were on the wrong end of a 4-3 thriller in the first round of the competition as Gusiley staged an upset despite the away side pulling three goals back in the second half. We take a closer look at the opposition ahead of Town's venture to Cambridgeshire.

Read Town Manager Sam Ricketts' thoughts ahead of the tie...

In January 2020, Bonner took temporary charge of first-team duties due to the departure of Manager Colin Calderwood. Bonner enjoyed a positive start as the U's boss, overseeing four wins in his first four matches in charge. In March 2020, Bonner was named the permanent head coach - signing a two-year contract.

Bonner's first match as permanent head coach did not come for six months, due to the Coronavirus pandemic, until Cambridge United knocked Sky Bet Championship side Birmingham City out of the first round of the 2020-21 EFL Cup.

U's number one, Dimitar Mitov, signed for the club on a two-year deal from Charlton in June 2017.

Progressing through the Athletic youth system, Mitov played regularly at under-23 level before arriving at the Abbey. Mitov became the U’s regular number one shortly after the arrival of Colin Calderwood as Head Coach midway through the 2018/19 season.

The Bulgarian shot-stopper has represented his country on the youth international stage - having appeared for the under-21 and under-19 sides. Mitov has kept five league clean sheets for his team this season.

Paul Digby began his career in the Burnley academy and progressed through the ranks to represent the first team on a number of occasions in the Sky Bet Championship and League One.

The 25-year-old defender/midfielder has enjoyed the bulk of his playing career spent in Sky Bet League Two - having represented Mansfield Town, Forest Green Rovers, and Stevenage in the division before joining the U's.

The former England under-20 international made the move to the Abbey Stadium on the 21st of July 2020 - signing a one-year deal with the club. In eight matches, Digby has helped his team secure four clean sheets.

The former Republic of Ireland international began his career with Shelbourne and Livingston before making the move to England to represent Blackpool. After a short stint with the Tangerines, Hoolahan joined Norwich City where he spent 10 years - four of which were spent regularly playing in the Premier League. The 38-year-old has also represented West Bromwich Albion and Newcastle Jets in Australia. 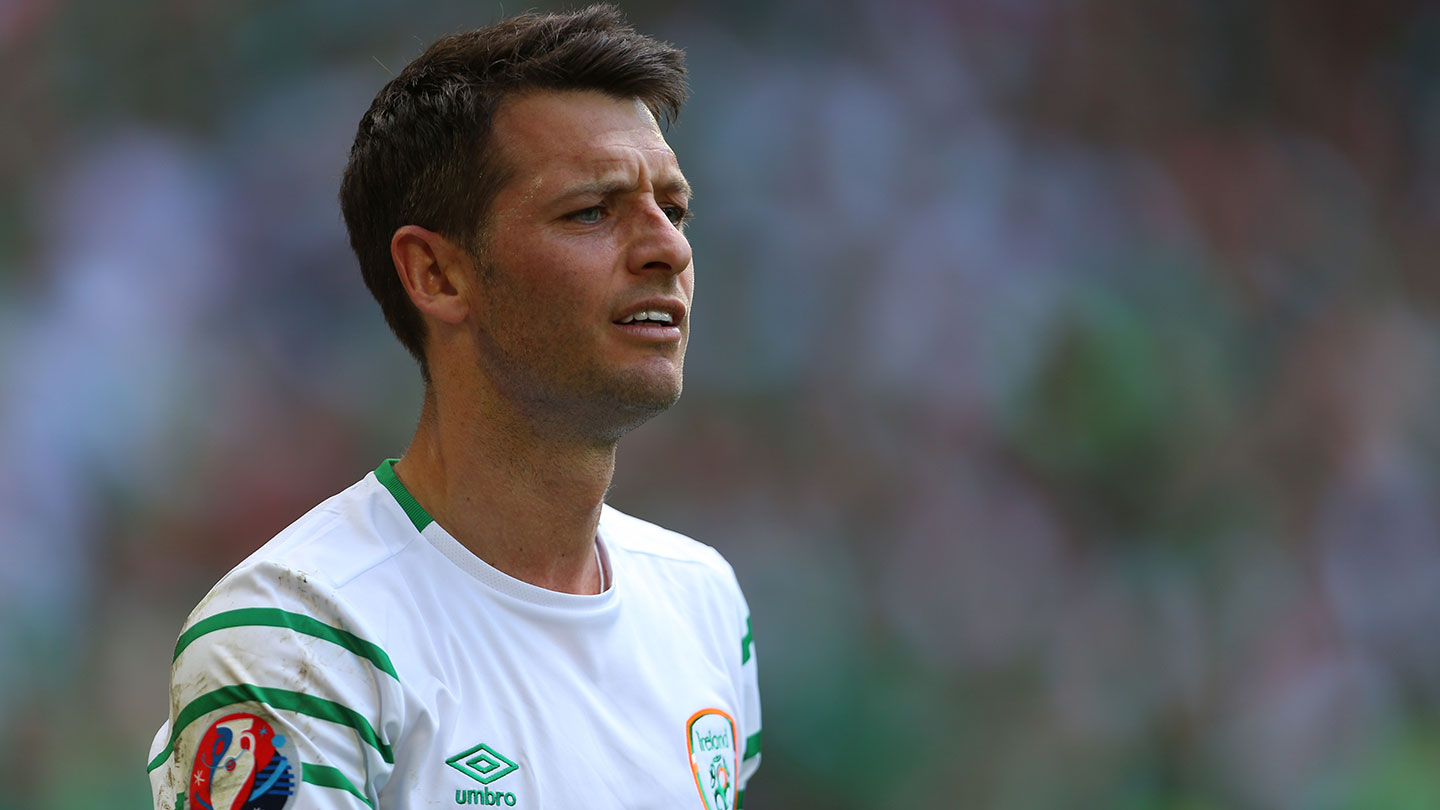 Paul Mullin has enjoyed an electric start to his Sky Bet League Two season with the U's having netted 11 times for his team.

The forward began his senior career with Vauxhall Motors before earning a move to Morecambe in the Football League in 2014. Moves to Swindon and Tranmere Rovers came before the mobile forward joined Cambridge on a loan deal that later became permanent - signing a one-year deal at the Abbey. So far this season, the striker has averaged 1.17 goals per match.