Take a closer look at the latest facts and stats ahead of Town's Papa John's Trophy fixture with Crewe Alexandra.

Crewe Alexandra have had a mixed start to their Sky Bet League One season having won three games, drawn one, and lost six. The Alex currently sit in 18th position in the league table following on from their impressive promotion last season.

So far in the Papa John’s Trophy, the Railwaymen have won both of their games. David Artell’s men secured a 3-2 win over Bolton Wanderers away from home and clinched a 1-0 victory at Gresty Road over Newcastle United’s under-21 outfit.

David Artell took up the post as Manager at Gresty Road in January 2017 following on from an extensive playing career. As a former defender with the Alex, Artell made 82 appearances in red - scoring six goals. He captained Crewe Alexandra's promotion to Sky Bet League One in 2012 via the play-offs.

Artell embarked on a role within Crewe Alexandra's Academy as Operations Manager before he succeeded Steve Davis as the Alex boss. Artell also has a degree in forensic biology after he graduated from Chester University in 2010. 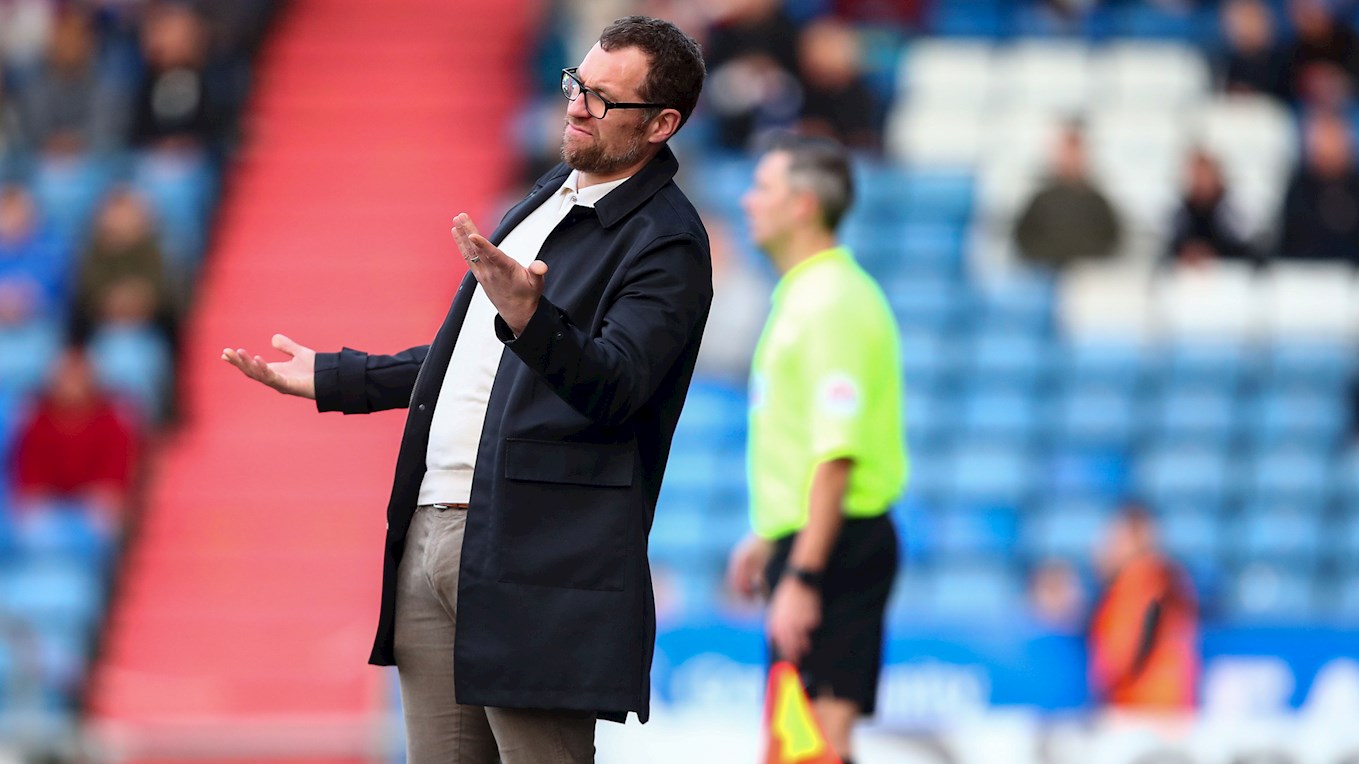 Goalkeeper Will Jaaskelainen signed for Crewe in August 2017, joining the club after leaving Bolton Wanderers. The 21-year-old is the son of former Trotters legend Jussi Jaaskelainen.

Since making his debut at home to Yeovil Town on Good Friday in 2019, Jaaskelainen has been the number one shot-stopper at the club and was the first choice keeper as The Alex secured promotion into Sky Bet League One during the 2019/20 season. Before breaking into the first-team, Will spent time out on loan with Loughborough Dynamo, Nantwich Town, Buxton FC, and Chester FC.

The 29-year-old started his career at Millwall, before joining Jerez Industrial in Spain. He then played for a number of non-league clubs, including Kettering Town and Boreham Wood.

Beckles then moved to Aldershot for a solitary season, before a spell at Accrington Stanley. He joined Salop in 2017, spending three seasons at Montgomery Waters Meadow. Beckles was given the number 29 shirt at the club, and made his debut against Bolton in the EFL Trophy. 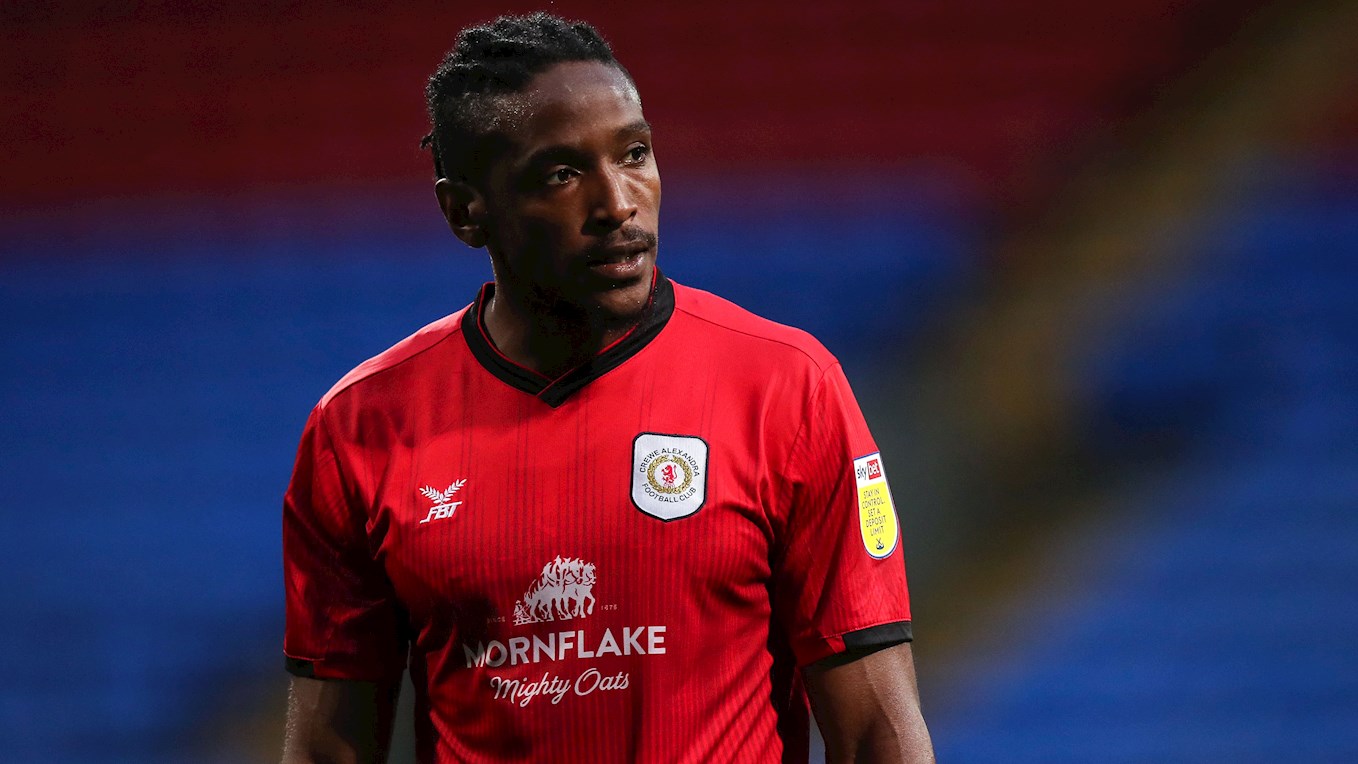 One of the more skillful players in the team, Charlie Kirk is a handful for almost any defender. A product of the club's academy, Kirk made his first-team debut in 2016 against Rochdale and became a regular in the Crewe side.

Awarded the number ten shirt, Kirk was very impressive for the Alex as they secured promotion to Sky Bet League One last season, being named in the PFA Team of the Season. With an eye for creating goals, Kirk provided more assists than any other League Two player last season.

Frenchman, Mikael Mandron signed for the club in the summer, joining from Gillingham. Starting his career in the lower leagues of France, Mandron joined Sunderland in 2011. After five years, and a number of loan spells away from the Stadium of Light, he left Sunderland for Eastleigh.

He only spent half a season in non-league, before signing for Wigan. His spell with Wigan didn't last long either, joining Colchester the following season. After two seasons with the U's, as well as a lone season at Gillingham, Mandron joined Crewe in the summer of 2020. Mandron also spent a brief period on loan with the Shrews. 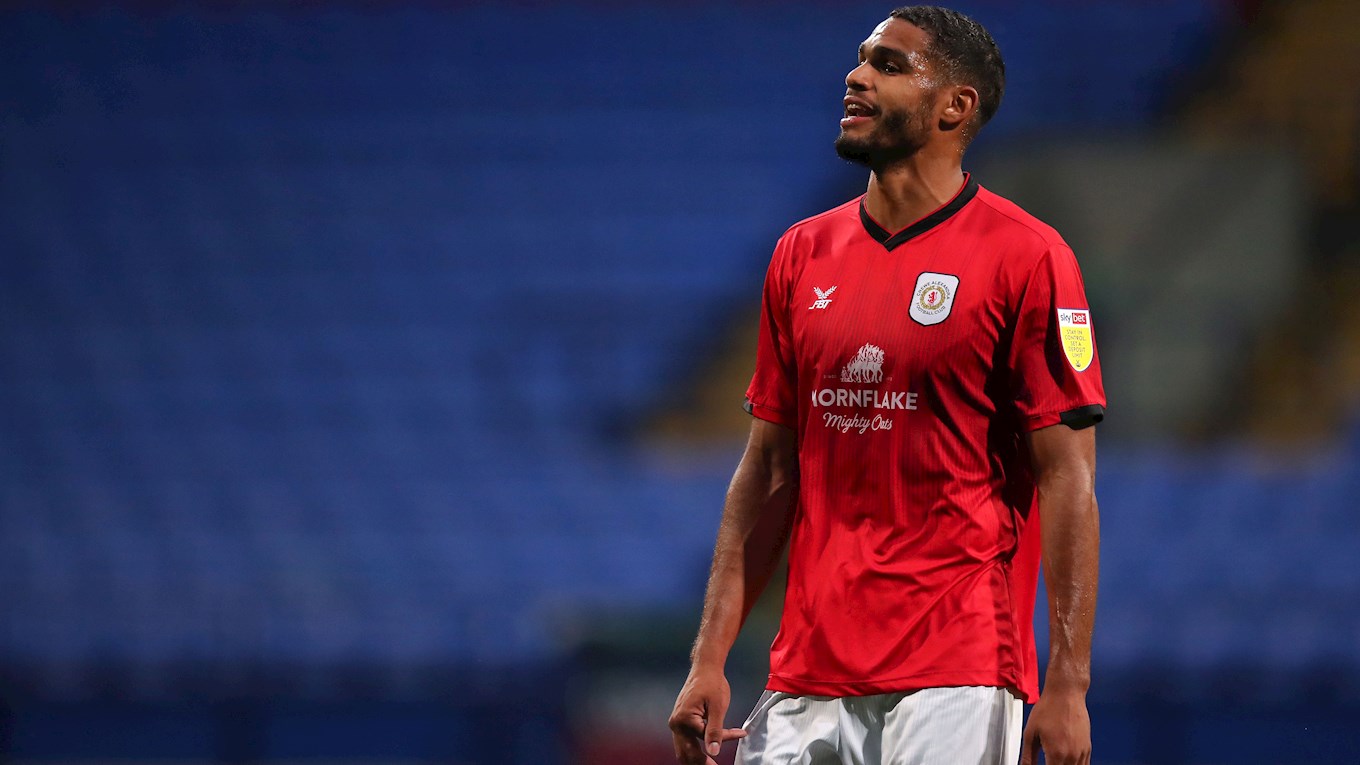