Take a look at the latest facts and stats ahead of Town's Sky Bet League One fixture with Swindon Town.

Swindon Town travel to Montgomery Waters Meadow this weekend off the back of a 1-0 victory over Forest Green Rovers in the Papa John's Trophy. Their last league fixture saw Plymouth Argyle fans enjoy a six-goal thriller as the Pilgrims secured three points with a 4-2 victory.

The Robbins travel to Shropshire having recently lost their manager, Richie Wellens, as the 40-year-old left his post at the County Ground to take up the vacant manager job at Sky Bet League Two's Salford City. The Robbins currently sit in 20th place with nine points on the board.

Matej Kovar joined Swindon Town on a season-long loan deal at the start of the 2020/21 season from Manchester United.

The Czech-Republic under-20 international began his career in the youth ranks of Eastern Czech-Republc outfit FC Slovacko before joining the Red Devils.

32-year-old experienced defender Jonathan Grounds joined the Robbins at the start of the season following on from six years with Birmingham City.

Grounds started his career with Middlesbrough and spend time away from the club during loan spells with Norwich City, Hibernian, Chesterfield and Yeovil Town before making a permanent move to Oldham Athletic.

So far this season, Grounds has made seven appearances and has chalked up three yellow cards. 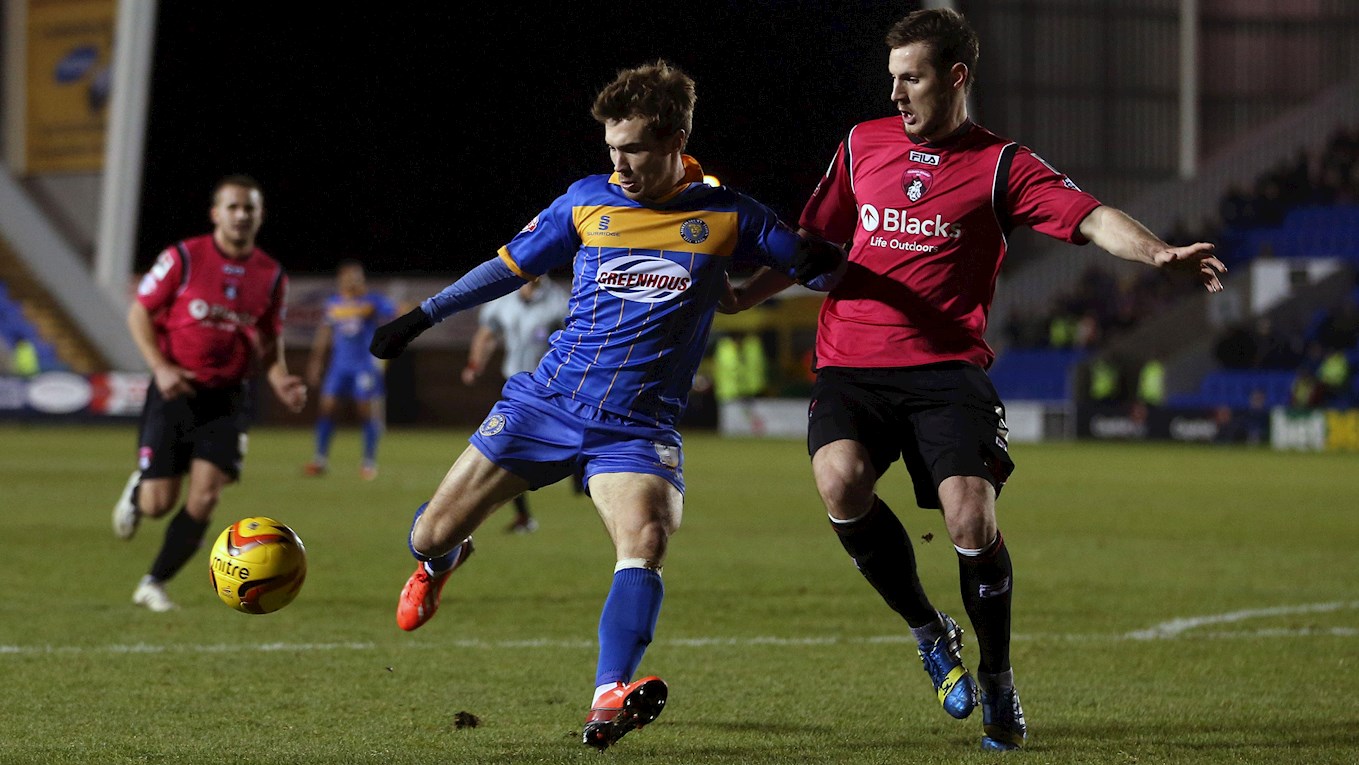 Payne is another summer acquisition as the midfielder joined the Robbins at the start of the season.

So far this season, Payne has notched up three assists for his team in Sky Bet League One and has scored one goal.

Experienced striker Pitman joined the Robbins at the begging of the season after leaving Portsmouth. The 32-year-old forward began his career with AFC Bournemouth and has since spent time with Bristol City and Ipswich. So far this season, Pitman has notched one goal for the Robbins.

Marc Pugh looks ahead to Town's clash with Swindon Town