Take a look at the match preview for Crewe Alexandra.

Following on from Saturdays away win in the Emirates F.A.Cup, Town are back in cup action in the newly named Papa John's Trophy - Crewe Alexandra are the opposition. A team that sits in 18th position with eleven points from as many games. Their cup record this season is similar to ours with a defeat in the Carabao Cup followed by Papa John's Trophy wins against Bolton and Newcastle United. The only difference is that Crewe beat Bolton away, whereas this game will be our first away encounter in this competition so far this season. Crewe's recent form hasn't been dissimilar to ours either with three defeats in their last three games before Saturdays F.A. Cup win at League Two's Bolton.

Former Sunderland youth player Mikael Mandron with six goals, three in League One, two in the Papa John's Trophy, and one in the weekend's F.A. Cup win at Bolton. The twenty-six-year-old forward has spent time on loan with Fleetwood, Hartlepool and Shrewsbury Town before leaving Sunderland for Eastleigh in 2016.

A season spent in Hampshire seemed to kick start his career and having scored fifteen times in 33 games, he moved on to Wigan Athletic for an undisclosed fee. It was a January transfer and Mandron made his debut in the Championship at Q.P.R. In a 2-1 away defeat for Wigan. It was only a short stay before he was moved on to Colchester United where he spent two seasons, scoring 12 goals in just under 100 games. Last season was spent with Gillingham, scoring 6 goals in 28 appearances.

We last played Crewe in the 2018/9 season in this competition and we won 2-1 at Gresty Road with goals from Abo Eisa and Alex Gilliead. Our last league games were in 2015/6 with Crewe beating us 1-0 at the Meadow and Town winning 2-1 at Gresty Road. In all, we've played Crewe 43 times, winning 17 to Crewe's 13 wins.

Two in League one and one in the Pappa John's Trophy, all three were at Gresty Road.

Crewe have yet to receive a red card this season and have been given 13 yellow cards, the sixth-lowest in League One.

Crewe are certainly capable of scoring goals and have scored three in a game three times this season, once in League One at Wigan, once in the Papa John's Trophy and once in the F.A. Cup. When they've lost, it has almost always been by one goal, the only team to beat Crewe by more than one so far was Charlton back in early September. 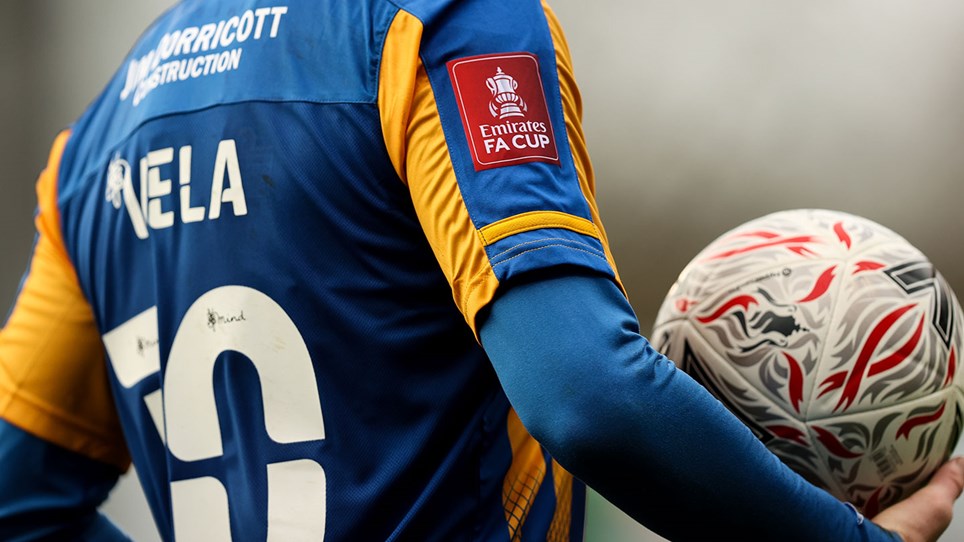 
Find out all the ball numbers and where to watch the Emirates FA Cup third round draw. 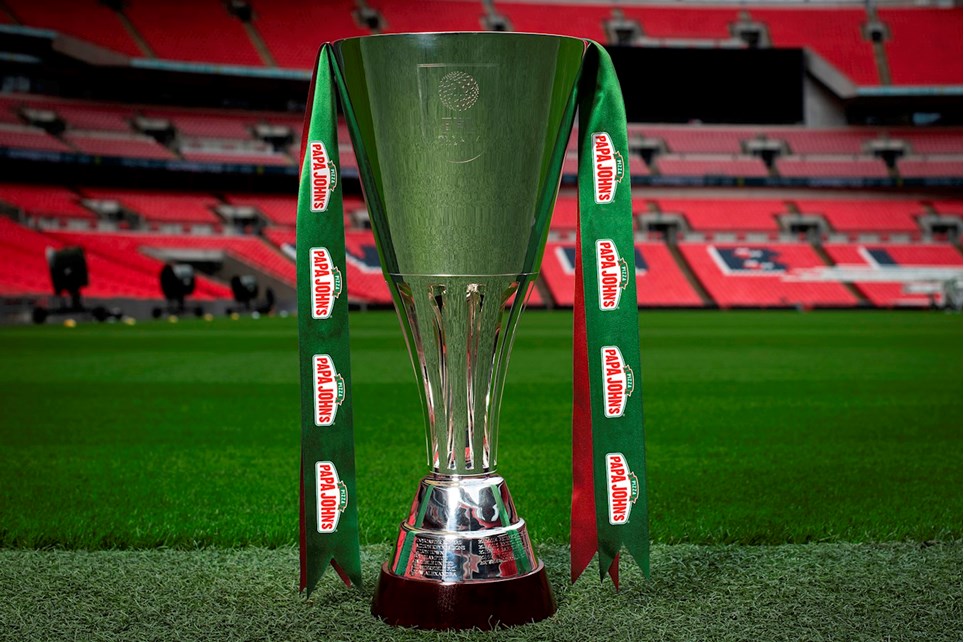