Town fall victim to a 2-1 comeback against Ipswich Town.

Town's afternoon in Suffolk ended in disappointment as Salop couldn't secure any points at Portman Road.

Despite a bright start from Town taking the lead within the opening moments of the game, Sam Ricketts' team's hard work was undone with a 90+6 minute winner from the Tractor Boys.

Just two minutes into the game, Town were awarded a penalty as Shaun Whalley was pulled down after driving in the opposition box dangerously. Ollie Norburn stepped up to take the spot-kick and smashed the ball down the middle to give Salop the lead.

Town were denied another obvious penalty with just under 17 minutes on the clock. Marc Pugh dribbled past his man in the box and was brought down by a trailing leg but Tim Robinson didn’t award the penalty kick.

Heroic defending from Ethan Ebanks-Landell kept Salop in the lead towards the latter stages of the half. The Tractor Boys did well to find space in the box but Town’s centre-back launched his body towards the ball two times to keep each effort away from goal.

Harry Burgoyne made a pivotal contribution to his team with over an hour gone. The keeper spread himself well across the goal to prevent Alan Judge from scoring a tap-in at the far post after some good work from the Ipswich wide men.

Marc Pugh stung the palms of Tomas Holy in the 67th minute but couldn’t beat the Blues’ keeper from range. Norburn played Pugh through towards goal but his long-distance shot was well saved.

Town’s lead was taken away with 15 minutes left in the tie. Ebanks-Landell tried to block a cross but saw his effort slice into the back of the Salop net.

Things took a turn for the worst with seconds left in the tie. After sustained pressure, the home side managed to find another goal with no time left in the fixture to secure the win against the run of play.

Ollie Norburn was shown a yellow card in the 33rd minute for a late foul on Teddy Bishop.

Jack Lankester was the next player booked for a foul on Shilow Tracey as the winger looked to break on the counter-attack in the 62nd minute. 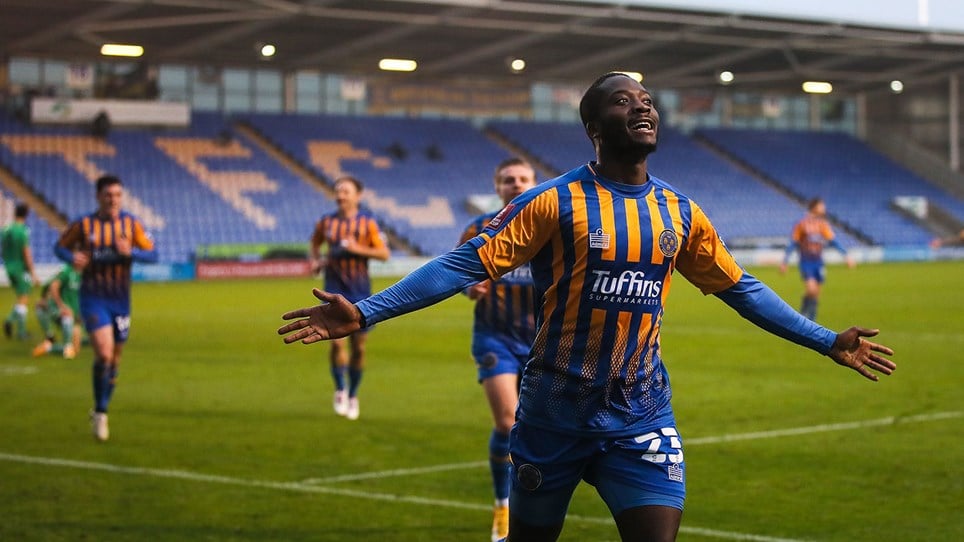 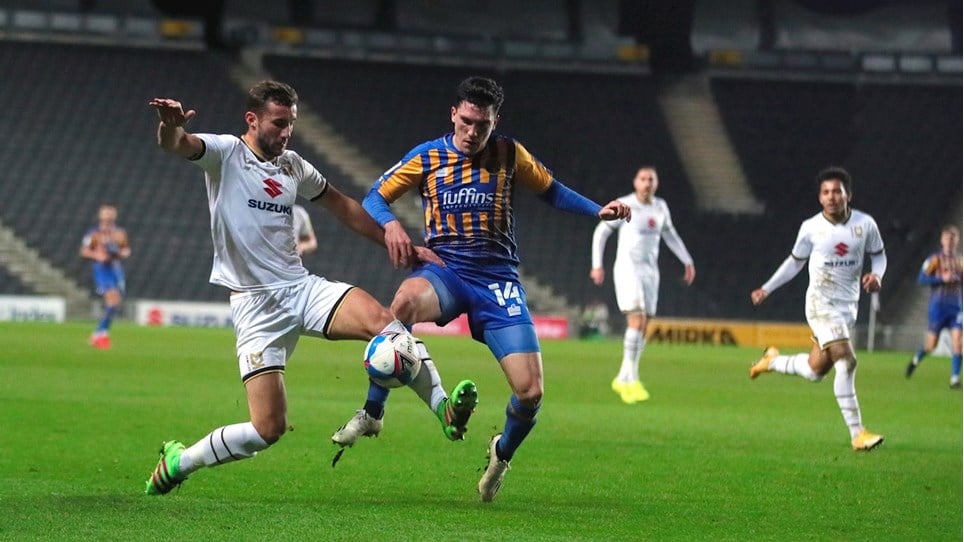 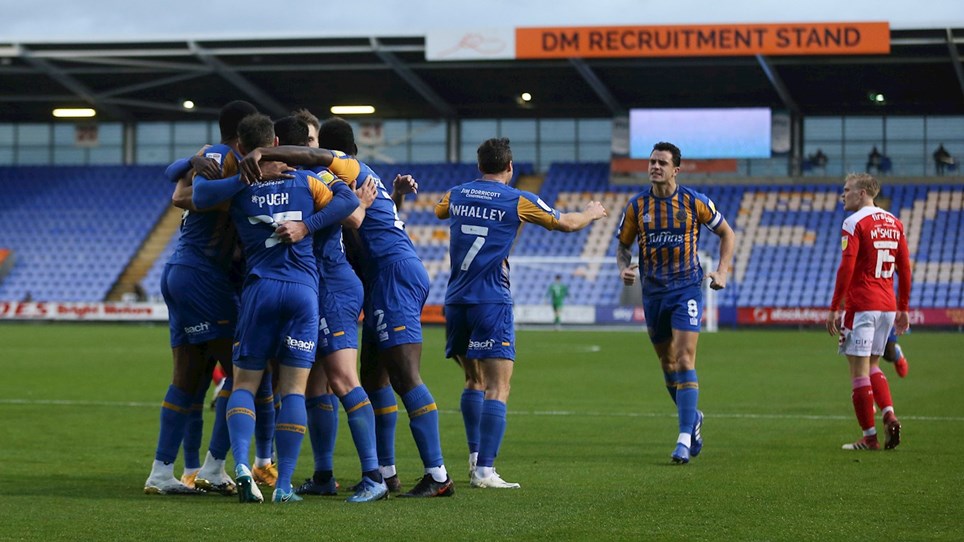 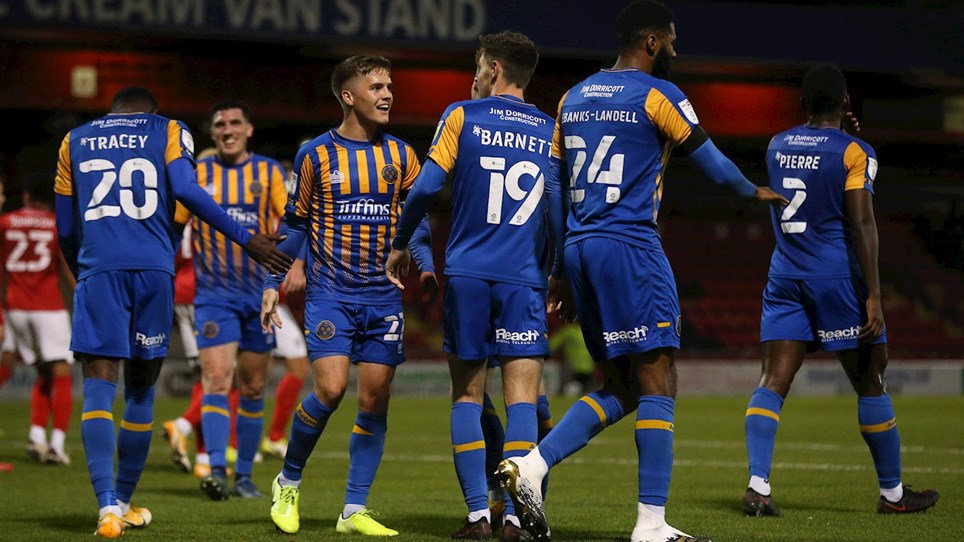