Shrewsbury Town travel to Portman Road to take on Ipswich Town this weekend in Sky Bet League One.

Town will be looking to secure all three points against the Tractor Boys after earning a point against Swindon Town in a six-goal thriller.

Town defender Matt Millar has been in inspired form, grabbing two goals in his last two appearances and reflects on his adjustment to life in Shropshire since joining a month ago.

On life at Shrewsbury:

“It’s been about a month, which has been a good amount of time to settle in and get used to the different culture and a different way of playing football. Unfortunately, I had a setback with my injury early on but I am feeling good now.

“The weather has been different and at first it was hard to get used to. I’m wearing shorts all the time now so I think I’ve adjusted to it just fine. It was a new experience and challenge coming over here."

On the short break:

“It’s been a good week. It’s normal in Australia to go seven days without a game, it’s been a bit different in terms of the preparation for the game. This week, we have had more time to work on our shape and there are some things that we’ve taken advantage of on the training pitch instead of just getting ready for the next game straight away."

On Saturday’s opponents and wanting to score another:

“It’s all pretty new to me but I don’t mind that. I will get their last game and watch it back to just see how their wingers and full-backs play and set up in their games. I would love to make it three in three so I’ll do my best.”

Click here for Town's match preview ahead of the tie...

Click the link below to purchase your match pass... 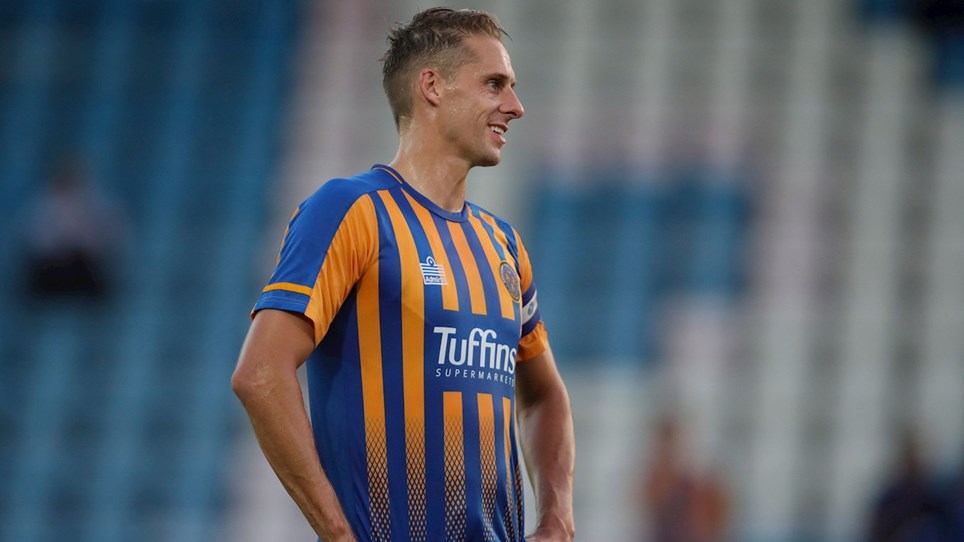