Shrewsbury Town are on the road again this weekend as Salop face Cambridge United in the first-round of the Emirates FA Cup.

Town will be looking to continue their impressive Emirates FA Cup record with a win over the U’s as the Shrews look to progress into the next round.

Sam Ricketts is looking forward to the tie and hopes his team venture on another successful cup run – starting with a victory over the Sky Bet League Two outfit.

“We’ve had two brilliant cup runs over the last two years. The first season we had Stoke and Wolves and last season we had Bristol City and Liverpool. Those fixtures will be remembered for many years to come.

“They don’t start with glamour ties. Last year we started with Bradford and Mansfield before we ended up in the third-round. These games are where the journey begins and you must win them to earn the glamour games.

“Cambridge will be confident. They have a way of playing and they earned a great win in the week against Salford. I know they will be a tough team to crack but we will be ready. The games keep on coming so we will be recovering and preparing to get the win and to take the next step on the journey." 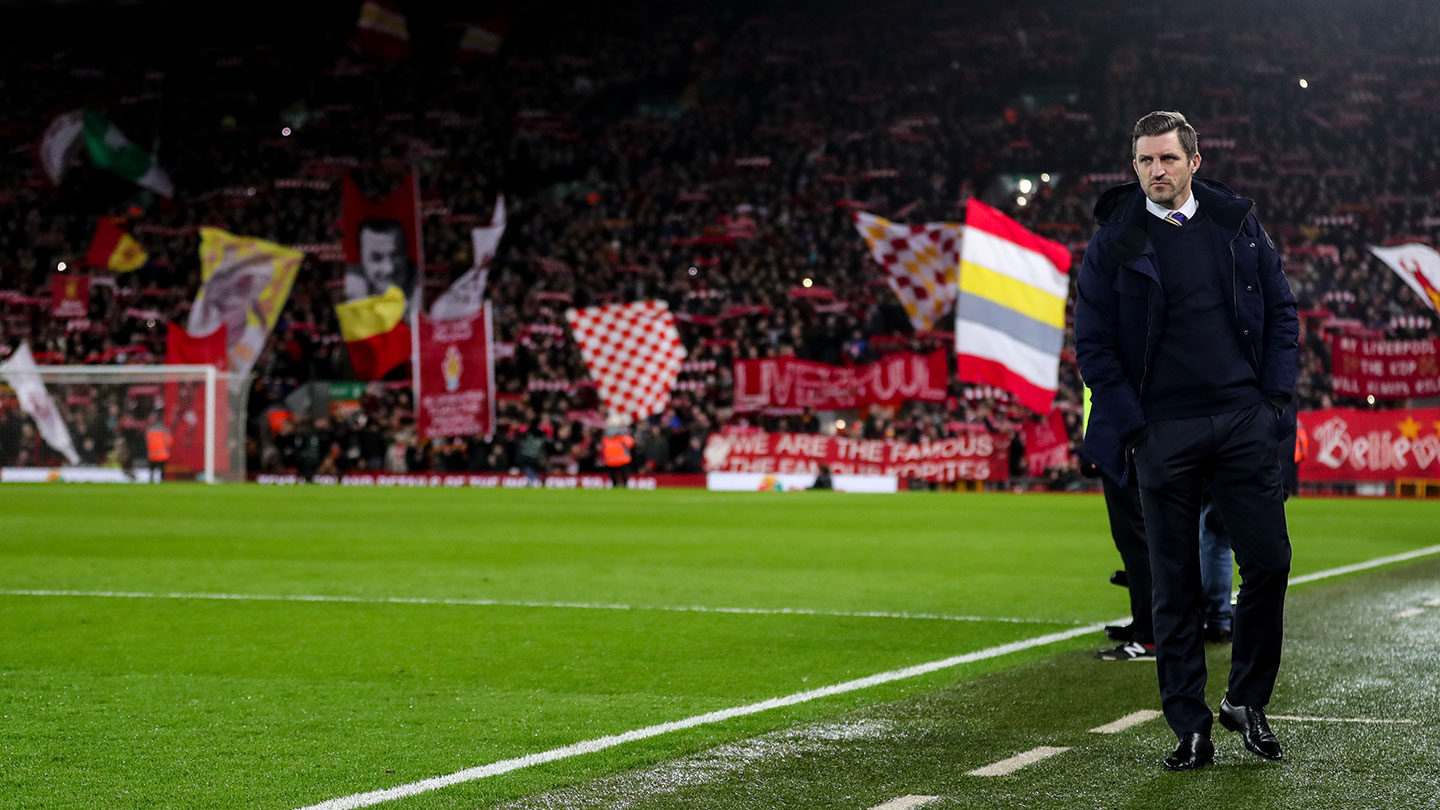 On the FA Cup:

“We have a deep tradition with the FA Cup in this country. Teams wouldn’t ever have the chance of playing the bigger teams and the competition creates memories for the players and the supporters.

“The competition gives you the opportunity to showcase the Club on the world stage. Having no fans will be different. If you do end up drawing a Premier League team, it’s slightly disappointing for the fans because they won't be able to go.

“Players won’t get the opportunity to play in front of a packed-out stadium. It doesn’t take the shine away from it as such and it’s still an amazing opportunity for everyone involved.”

Purchase your match pass by clicking the banner below...