Shrewsbury Town Football Club is delighted to confirm the arrival of Steve Cotterill.

Steve joins the Club with an impressive record having won Sky Bet League One and League Two winners medals during managerial stints with Bristol City and Notts County.

The 56-year-old enjoyed a lengthy playing career as a striker – most notably with Wimbledon in the First Division and Bournemouth in the Second Division. 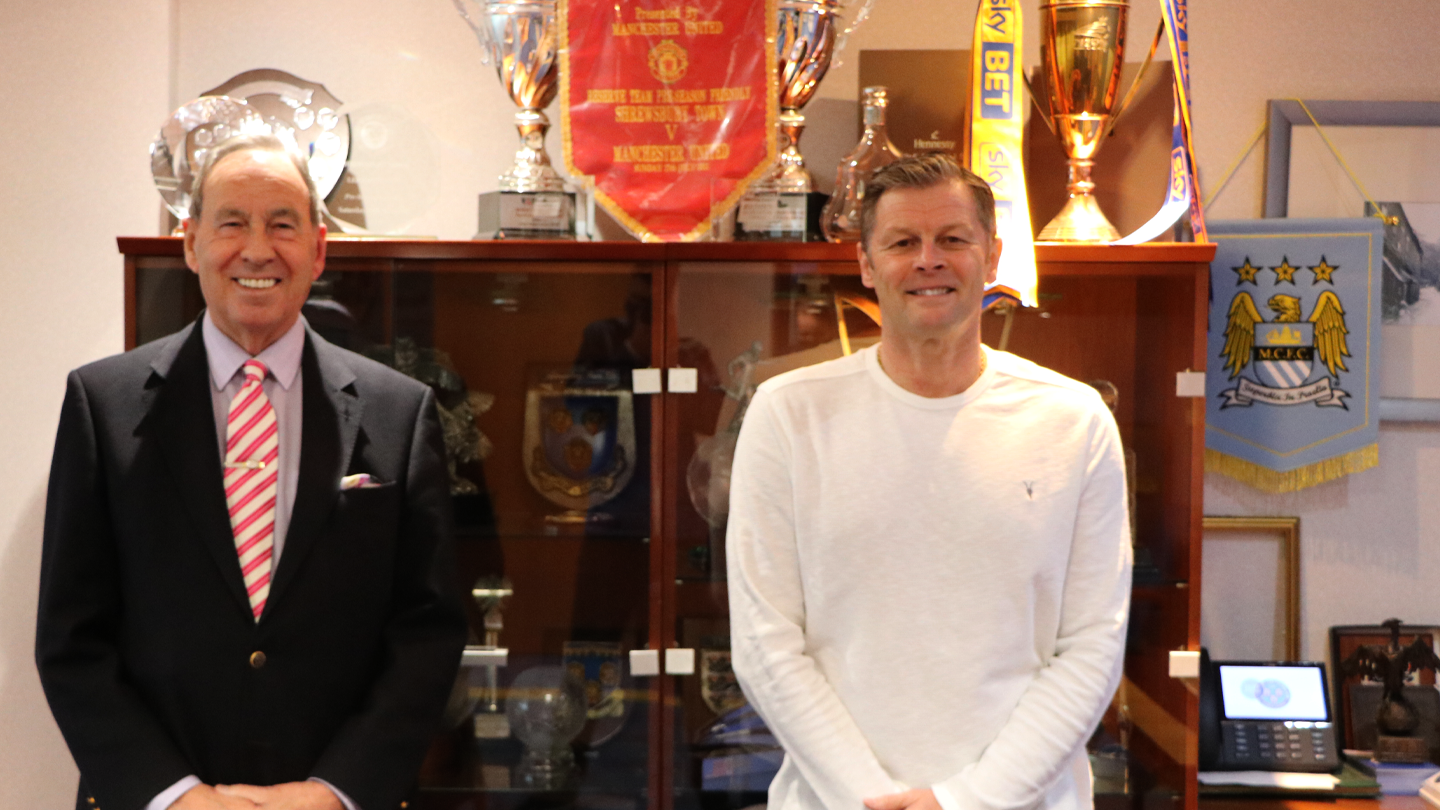 Town CEO Brian Caldwell is delighted to welcome Steve to the Club and is looking forward to working with Town’s new Manager.

“We are delighted to announce Steve Cotterill as the new Manager of Shrewsbury Town Football Club who has signed a three-and-a-half-year contract with the Club,” said Brian.

“Steve brings a wealth of managerial experience with around 700 games to date. He has had a lot of success during his managerial career including five promotions, an EFL Trophy win, and three Manager of the Year Awards.

“It has been a whirlwind 48 hours but with matches coming thick and fast, we felt it was vitally important to appoint as quickly as possible. We are very grateful to Steve and his representative for their assistance in making this all happen in such a timeous fashion.

“We are sure you will give Steve a 'Shrewsbury welcome' and support him and the squad in our battle to improve our league position in the coming weeks.”