Leon Clarke reflects on Town's away victory over AFC Wimbledon.

Shrewsbury Town secured all three points this weekend with a win on the road against AFC Wimbledon.

Salop travelled to the Dons temporary home, the Kiyan Prince Foundation Stadium, and managed to notch a late goal in the final moments of the game to take all three points back to Shropshire.

Town’s number 11, Leon Clarke, was pleased to have secured the win and was delighted to have contributed the winning goal for his team.

On the result and his goal:

“It was really nice to get the goal but the most important thing was the team getting the three points. Personally, it’s nice, strikers are judged on goals. We all want to contribute goals.

“First and foremost, getting that first win in the league was most important. I wasn’t in the position I was supposed to be but I gambled and it paid off. Luckily enough it went in.

“The team were up there last season in terms of their defensive record. At times it was a lot of draws so it’s now about turning those draws into wins. We spoke before the game and said there has to be a point where we kick on and grind out results.

“We need to put a string of results together to kick on and achieve something. We didn’t play great and I know we can do a lot better. Hopefully the three points give everyone confidence.”

On settling in at the club and the busy fixture schedule:

“Everyone has been really nice. The training facilities are really good and it makes you want to go in and work hard every day. I am starting to get used to how certain players play and understanding different people.

“Everything is going really well at the moment. I played with the Manager at Wolves and he was exceptional. The love for the game has always been there. In terms of fitness, I feel I can cover the ground as well as anyone.

“Home form is really important. The most important thing was the three points and that will give us confidence going into the next two home games. Hopefully we can perform well and the result will come.” 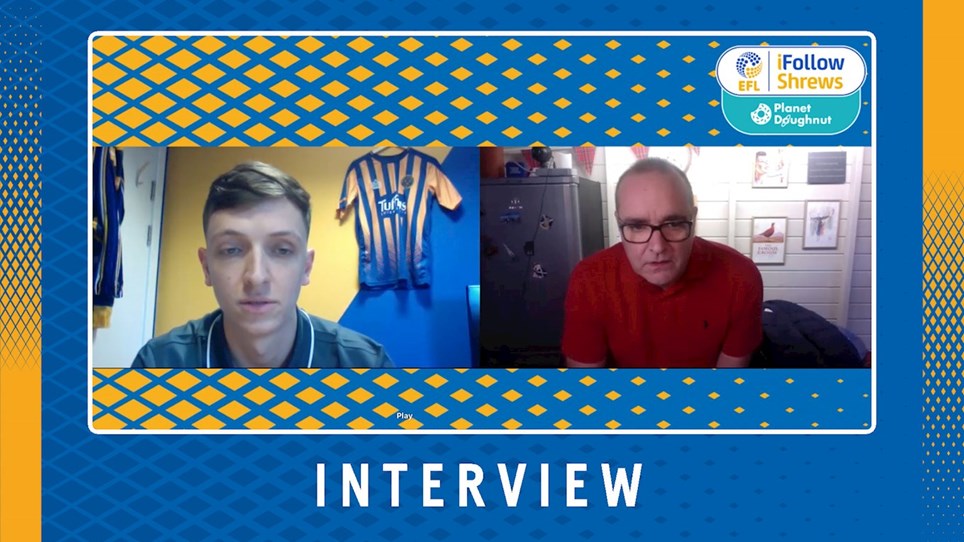 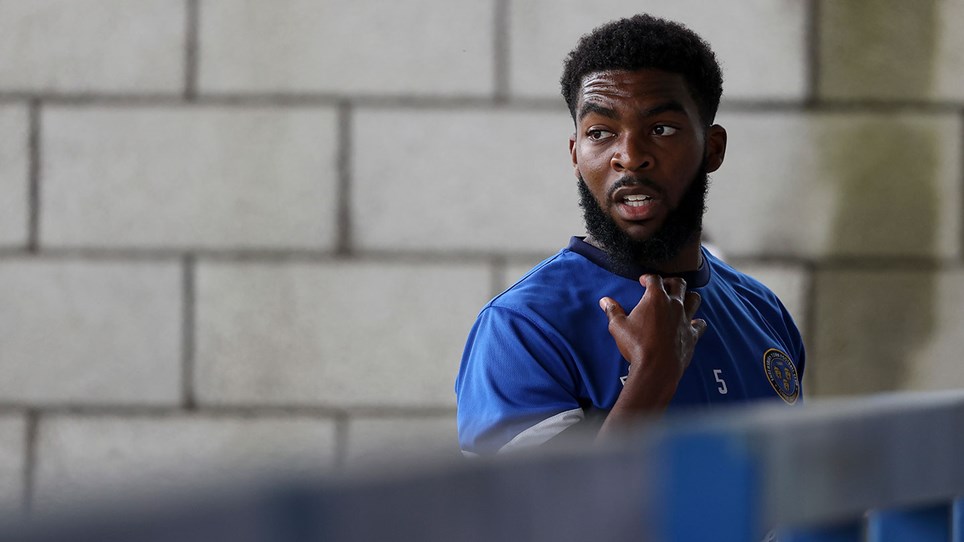