Tom Bloxam was the start of the show for Shrewsbury’s U23s as they beat Bolton Wanderers in a five-goal battle that sees the academy side mark their second game of the season with a well fought win.

The opening stages of the game proved to be quite scrappy with both teams looking to get a foothold in the game, Shrewsbury looked to play through their midfield three as the game reached the 10-minute mark.

The opening goal came for Town despite a closely fought opening 23 minutes, Tom Bloxam won a foul deep down the righthand side and the resulting set-piece was converted from Elliot Tibbs whose curling effort found the net after the Bolton keeper struggled to deal with it.

It was forward Liam Thomas who had the first real sight of goal for either side, he played a smart one-two with captain Nigel Aris but his shot was blocked before it could challenge the visitor's goal.

The away side began their search for an equaliser pressing higher up the pitch but a smart turn and clever pass over the top from Aris freed Bloxam who looked to be one on one with the goalkeeper but was brought down in the area leaving the referee no choice but to point to the spot.

The resulting spot-kick was certainly not one to remember for Thomas who fired his strike over the bar, letting Wanderers off the hook as the Shrews missed the chance to double their lead.

Shrewsbury were made to pay a few minutes later after a free kick in the middle of the park was lofted over the top of the backline and the away side were able to slot the ball home and level the score with 5 minutes to go plus stoppage in the half.

As the half wound down it was Nigel Aris again down the right causing problems, this time cutting in and firing a low shot forcing a save from the away side.

Salop added their second inside 50 minutes, Liam Thomas looked to make amends for his penalty miss with a piercing run down the left his cross was blocked but fell to the feet of Bloxam who made no mistake slotting the ball into the far-left corner to give his side the lead, impressive composure from the academy man.

The away side looked to mount another charge and level the score once again, but Shrewsbury were able break play up in the middle of the park and break on the Bolton backline who managed to scramble back before Town could add a third.

Manager David Longwell looked to make a formation change with 20 minutes left in the game, Ben Crompton dropped into a back a three alongside Callum Wilson and Ben Kaninda as the home side looked for some increased stability.

The change ultimately looked to be in vain however as Bolton were able to equalise for the second time in the game, this time Wanderers pressed a loose ball aimed at Kaninda and were able to wriggle free with the possession, the Bolton forward drilled a low shot in the bottom left corner to make it 2-2.

With ten minutes left to go in the half both teams pressed for an equaliser, some second-half changes added fresh legs to the encounter, but it was Shrews right-back Ethan O’Toole who made the difference after he was left unmarked at the back post and controlled his half volley into the top corner to give the home side the lead for the third time in the game.

Shrewsbury ultimately ran out the victors and were deserved winners, in the end, limiting the away side to very few opportunities despite the close scoreline. 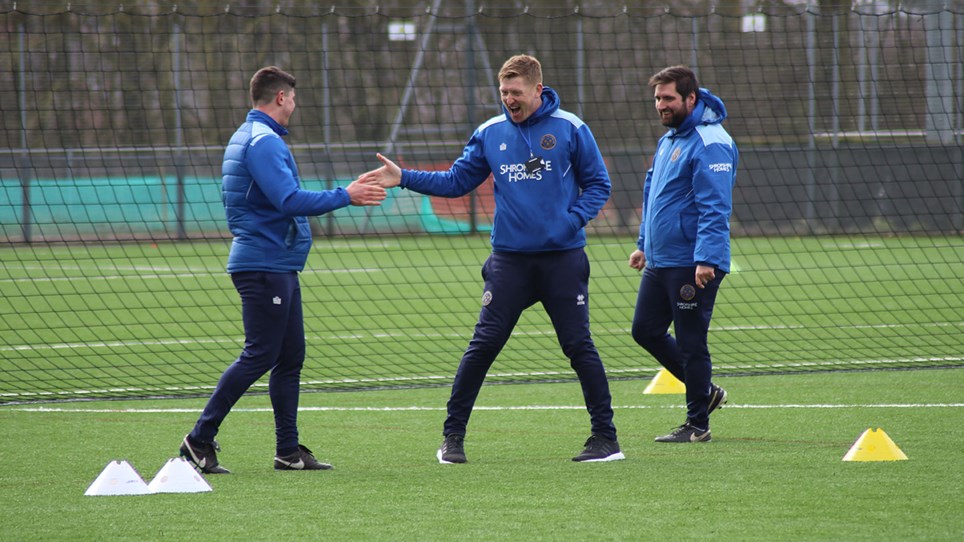 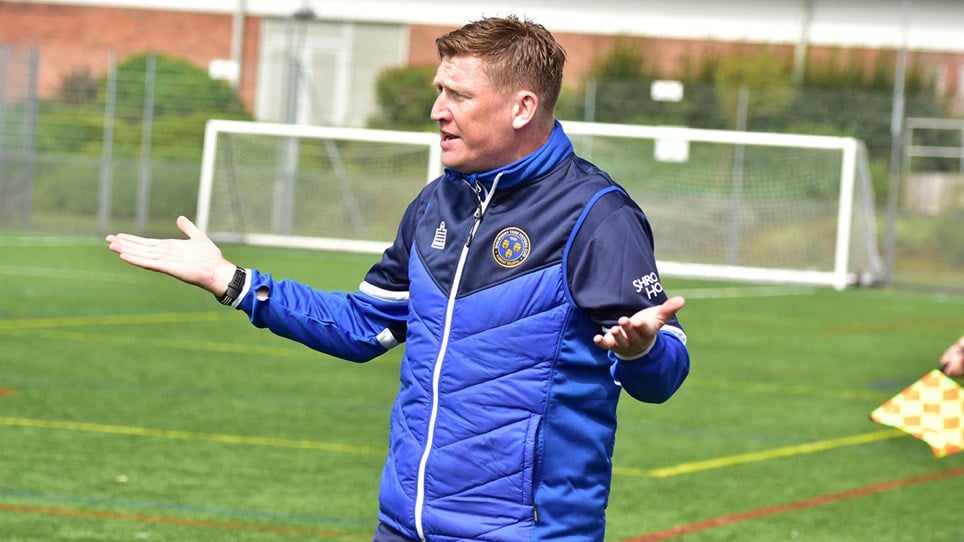 
Louis Lloyd scores the pick of the goals for Town as they run out comfortable three-nil winners over Notts County in the opening round of the EFL Youth Alliance Cup. 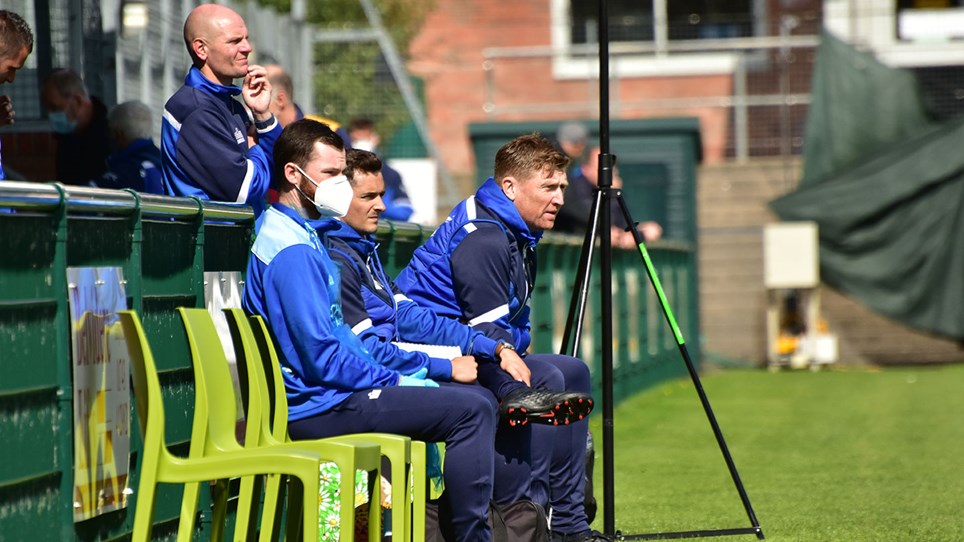 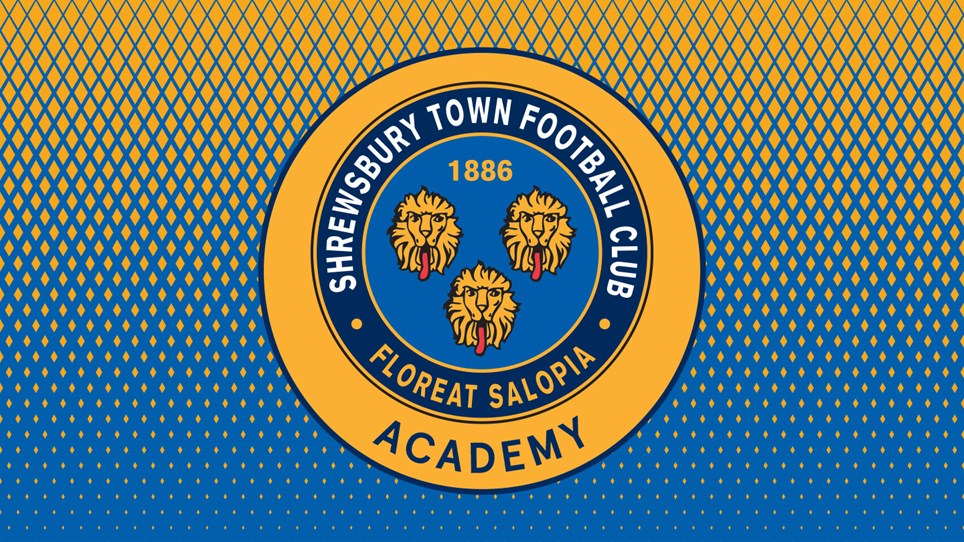