Town moved up to 6th in the League Two table after recording their third win in a row, Northampton fell to 22nd as they suffered their fifth straight defeat in the encounter at the Prostar Stadium.

Joss Labadie and Graham Coughlan set up Jake Robinson to tap in his fourth goal of the season after just 22 minutes on the clock.

The visitors started to apply pressure as they forced Joss Labadie to make a dramatic goal-line clearance in first-half stoppage time.

However, Town were able to soak up the Cobblers’ pressure with two near-identical goals in five second-half minutes, with Labadie and Kelvin Langmead heading home Kevin McIntyre free-kicks.

Town had been the better side throughout, but the game appeared to be heading for a stalemate until John-Lewis met an Alex Rodman cross to send the Montgomery Waters Meadow into pandemonium.

Town were denied a penalty for a second time on 67 minutes when neat interplay down the Town left allowed Rodman to cut the ball back for Abu Ogogo. Ogogo appeared to be tripped by a Northampton man as he made a late run into the box, but Stockbridge saw it as a dive and awarded a yellow card to the Town skipper.

With the game beginning to peter out, Town made their first substitutions of the game with just 11 minutes left on the clock as Lenell John-Lewis replaced Carlton Morris, who turned out to be the star man when he latched onto Alex Rodman's’ cross to tap home, much to the delight of the Town crowd. 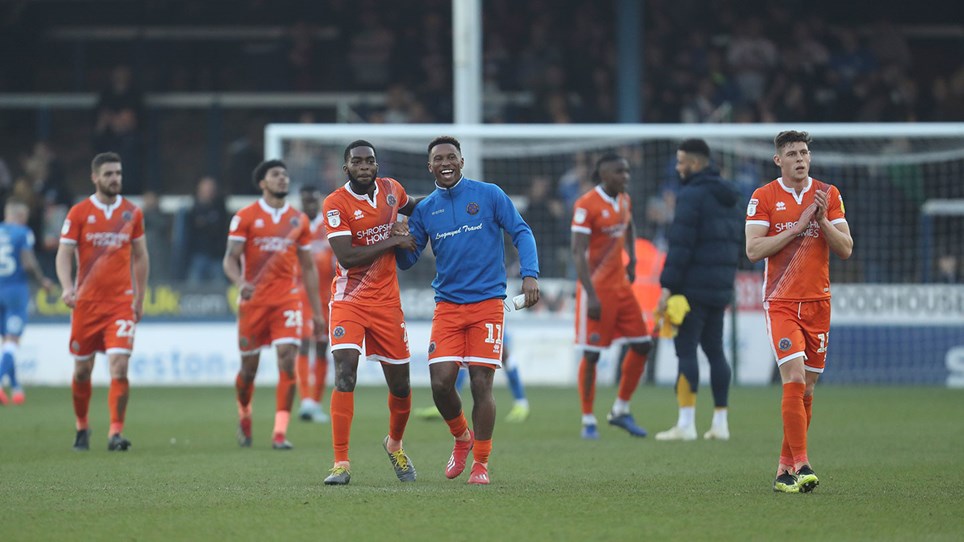 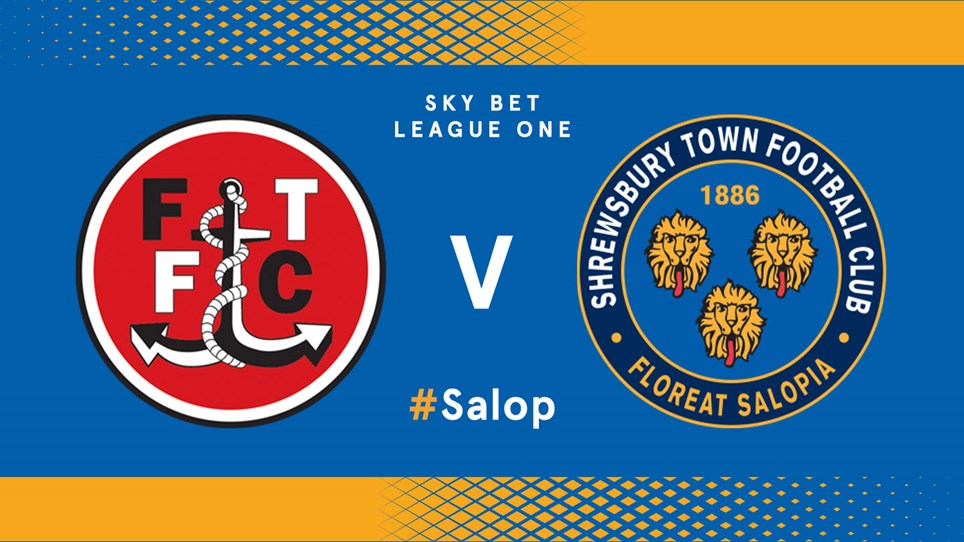 
Take a closer look at Fleetwood Town ahead of the Shrews next Sky Bet League One fixture. 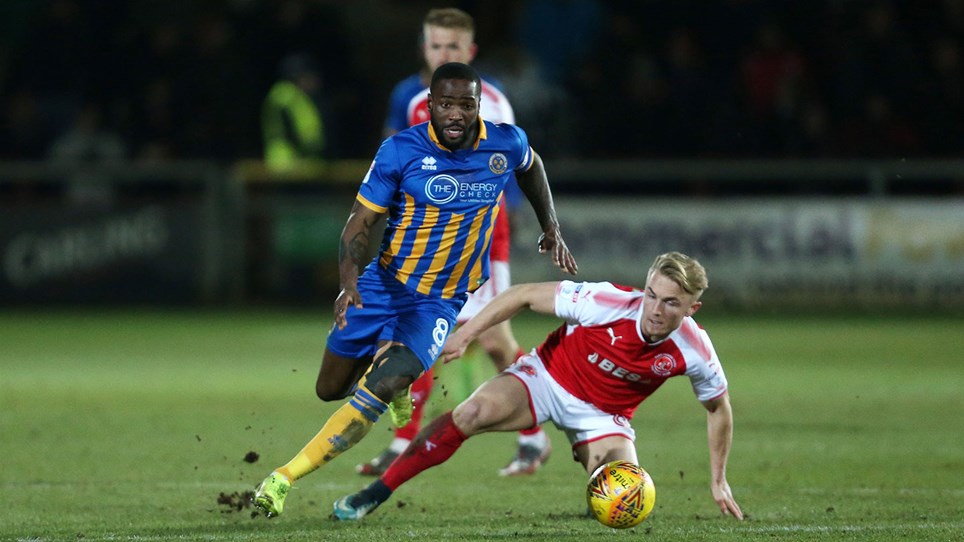