Take a look at Town' pre-match preview for Plymouth Argyle.

The Pilgrims were promoted automatically from League Two alongside Crewe Alexandra and Swindon Town as champions. Manager Ryan Lowe succeeded in leading Argyle into the third tier of English football in his first season in charge. Argyle have returned to League One after an absence of only one season, following their relegation on the final day of the 2018/19 campaign.

So far, the Pilgrims have had a successful start to the season, after a victory in the season opener against Blackpool at Home Park. They then were involved in an eight goal thriller against AFC Wimbledon, where no side came out on top. They beat Championship side Queens Park Rangers in the opening round of the Carabao cup 3-2, which shows although they can find the back of the opposition net, they have a hard time keeping a clean sheet, with just the one so far.

Having played five games in three different competitions, it’s clear they have the ability to show up against opposition of higher stature. They've scored 12 times, giving them an average of 2.4 goals per game. However, they have also conceded 12 goals, meaning it’s clear that an opportunity will present itself for Town on Saturday to add a few goals to their tally already this season. Although it’s vital that they keep it firm at the back. With only one clean sheet kept in all competitions so far, they will have to start mopping up at the back to confirm a good spot in the table, come the end of the season.

The addition of 26-year-old, Lewis Macleod, on a free transfer from Wigan Athletic will present the midfielder with a new lease of life to roam in the Pilgrims midfield this season. With experience at Rangers youth and first-team level, and in the Championship with Brentford, he should be a target that Rickett’s looks at to try and hinder on Saturday.

Dominic Telford opened his league account with a goal in the 4-4 draw with Leyton Orient last week, adding to his goal against Norwich in the EFL Trophy. The 23-year-old center-forward boasts experience at Stoke City from 2015-2018, before joining Bury which is where the Pilgrims snatched him from in 2019, on a free transfer. Having to come off the bench in Oliver Giroud-esc fashion, doesn’t faze Telford as he will look to add to his league goal tally against Town as the game peters out.

Town will have to return to the reality of no fans cheering them on after the successful pilot last weekend. An empty Home Park will toughen the occasion even more, but it will be clear from minute one if boss Rickett’s has done his research on the hosts. They have so far this season, leaked goals, and that will be something Ryan Lowe will need his side to iron out quickly.

If Town start quick out the blocks, faster than in their game against Northampton last week, then they will be able to expose Argyle’s defence and with the attacking spread of Whalley and Cummings, be able to find the breakthrough and come home with the three points. 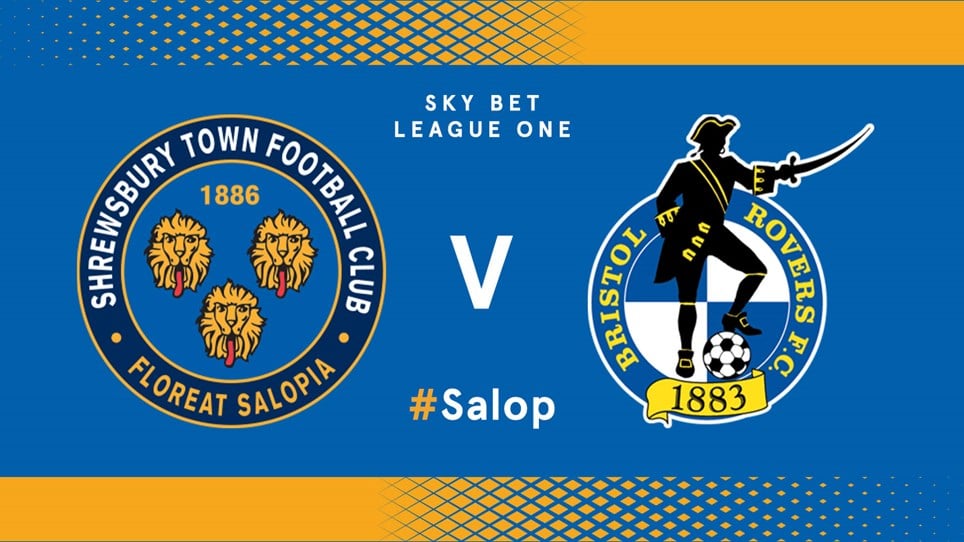 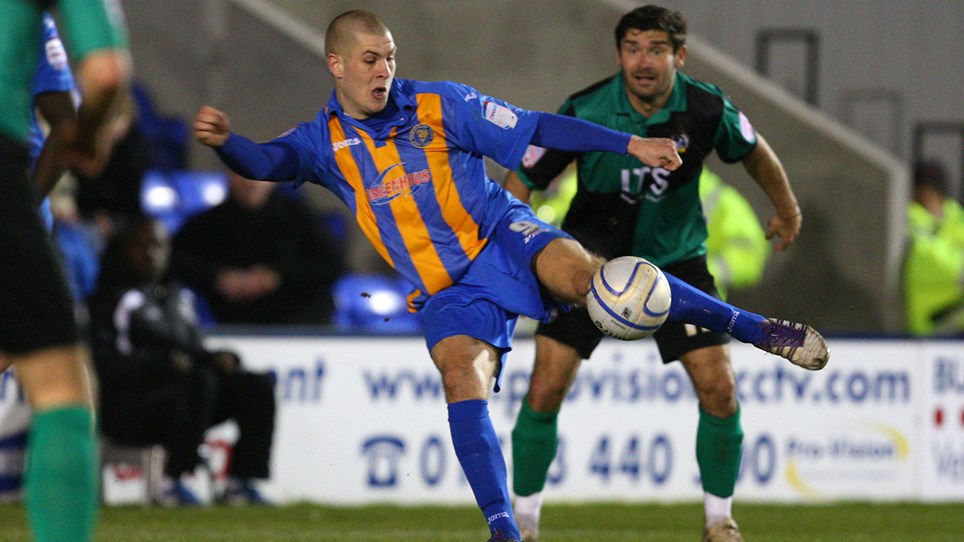