Rekeil Pyke reflects on Town's narrow 4-3 loss to Middlesbrough in the Carabao Cup.

Despite losing out to Neil Warnock’s side at the Riverside, debutant and goal scorer Rekeil Pyke was encouraged by the Salop performance and is optimistic about his team’s chances going into the Sky Bet League One season.

“It was a very good team performance for the majority of the game. We worked hard and we showed the things we have been working on in training throughout the weeks.

“We played well against a Championship side but we always want to win the game, so I am disappointed that we didn’t win the game. We need to perform like this consistently in the league – starting next week with Portsmouth – I think we’ll do well.

“I did believe we could get something from the game because we were relentless in going forward and we were attacking well. Everyone put in a great shift and I thought we created some good chances.

“We need to be consistent Hopefully the fans will enjoy the way that we play. I’m very happy I scored on my debut. Before that, I had another chance as well."

On life at Salop and working with former Huddersfield colleague Scott High:

“I have settled in well and all of the lads have been welcoming. It’s a great bunch of lads with great togetherness and I’m looking forward to continuing throughout the season with them. I know the Gaffer and I know Dean from Huddersfield so that helps me settle in. I know a few of the lads here already so that helped.

“Scott High is a great young footballer and has a good strike on him – he showed that tonight. Hopefully, he will show more throughout the season. I played with Scotty a lot through the Huddersfield academy. I’m looking forward to working with him.

“Hopefully I can score some goals here and we achieve what we want to achieve by the end of the season. We want to be as high up in the league table as possible.” 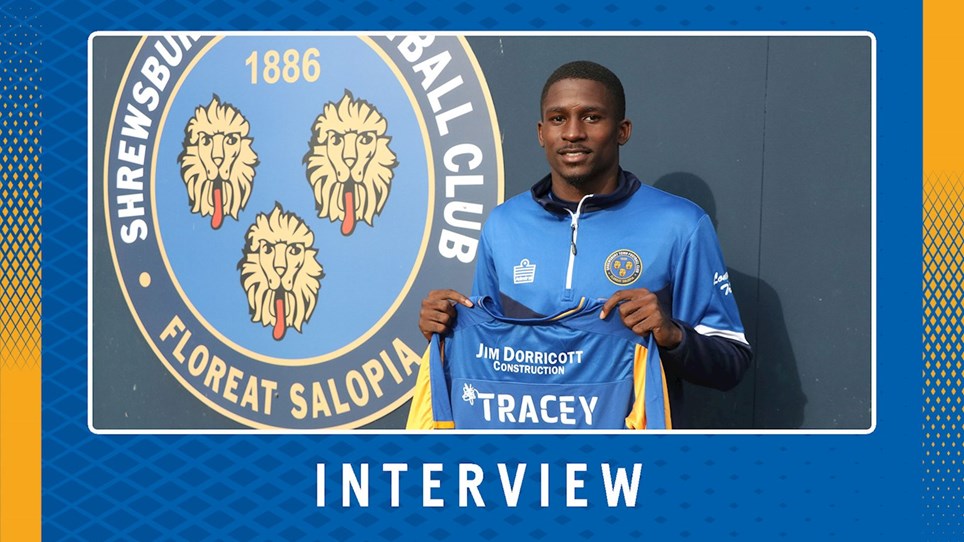 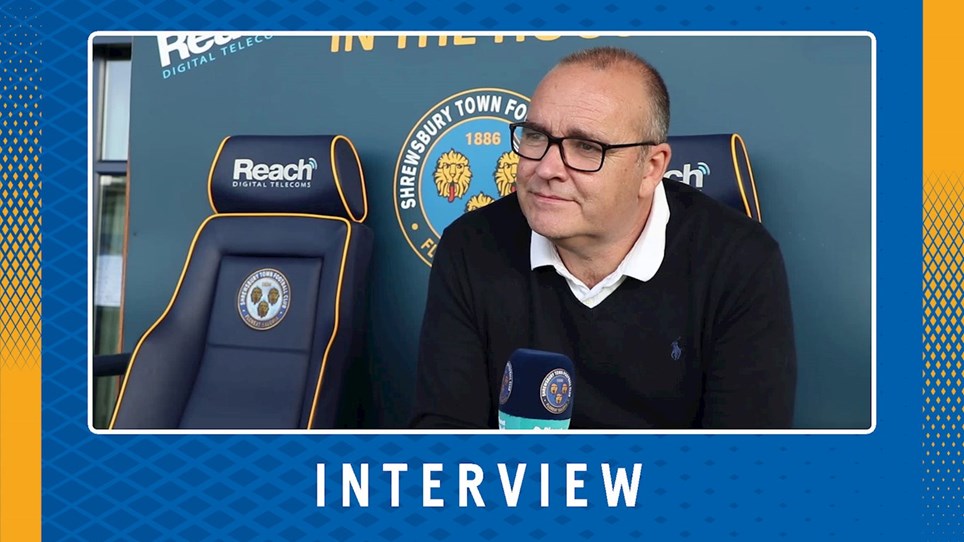 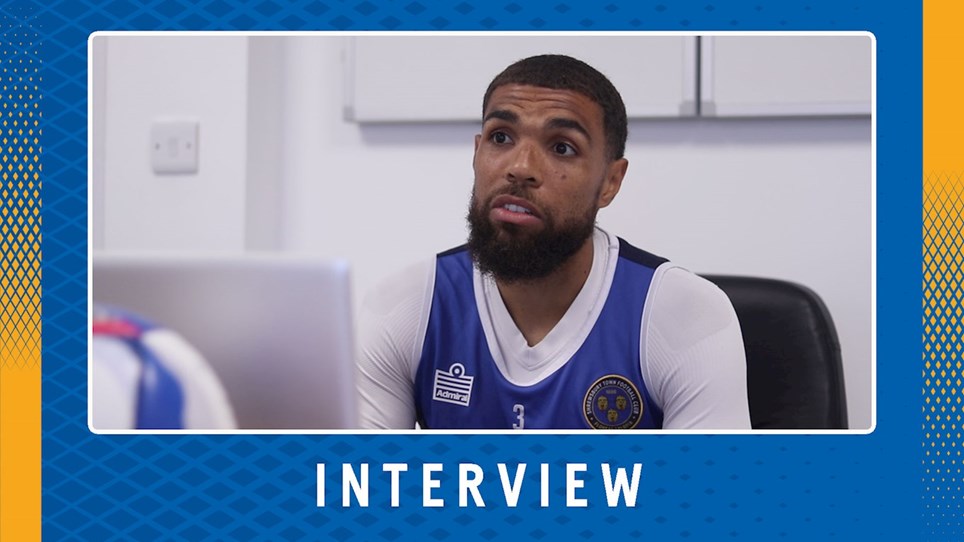 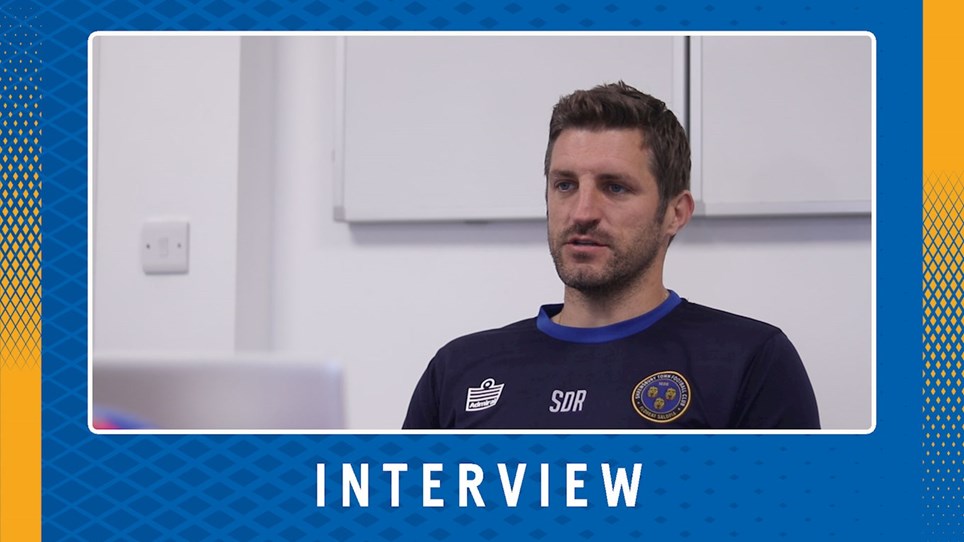