The fixture has been selected as a pilot event and will be played in front of 1000 Salop fans situated in the West Stand.

Sam Ricketts is feeling positive ahead of the tie and hopes the home crowd can encourage his team against the Cobblers.

On the pilot event:

“It will be really good. We all love playing football but it's even better to have some supporters in to watch that. It says an awful lot about the club, and the running of the club, that we are one of the eight clubs thought of in that respect.

“It’s an honour that we are one of the eight and it’s great for us that we will have 1000 of our own fans in. It potentially could give us an advantage. Every single one of the supporters will be delighted to be back at football just like the players.”

On the start to the season and Northampton test:

“There has been an awful lot that has pleased me so far. There are always things that we can get better at –we are still in the very early stages of the season. We are really pleased with how things are looking and shaping up – we must continue to get better

“Any team that gets promoted come up with momentum. They’re in that habit of winning. It started well this year with beating Cardiff and then a two-all draw with Wimbledon. They are a side with momentum, confidence, and belief. It will take some effort to match that and then we have to impose ourselves on the game. We have to respect their threats because they do have multiple."

"There is nothing specific to mention. We have a few minor things to look at and we will access those over the next couple of days to see if they can be involved on the weekend.” 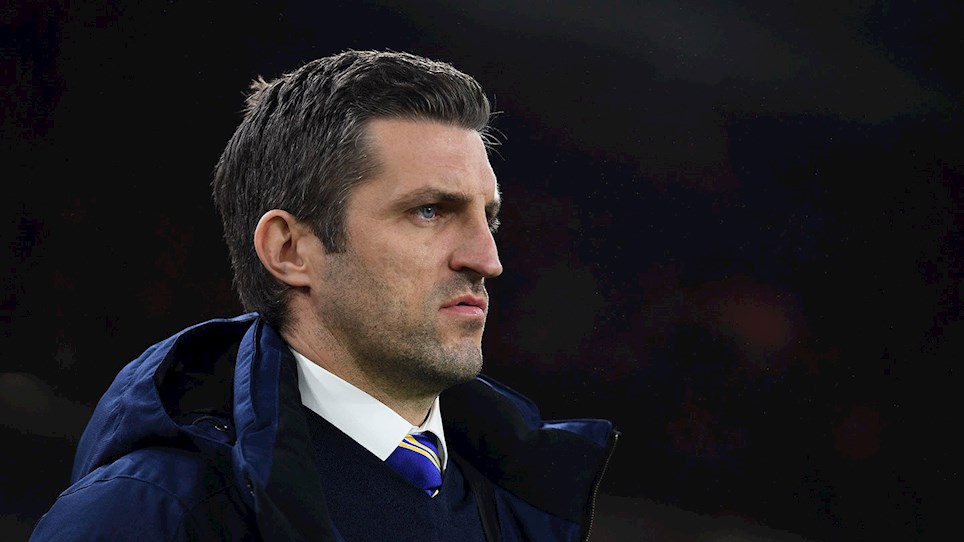 Sam Ricketts reflects on Town's loss on the road


Sam Ricketts reflects on Town's 1-0 away loss against Fleetwood Town. 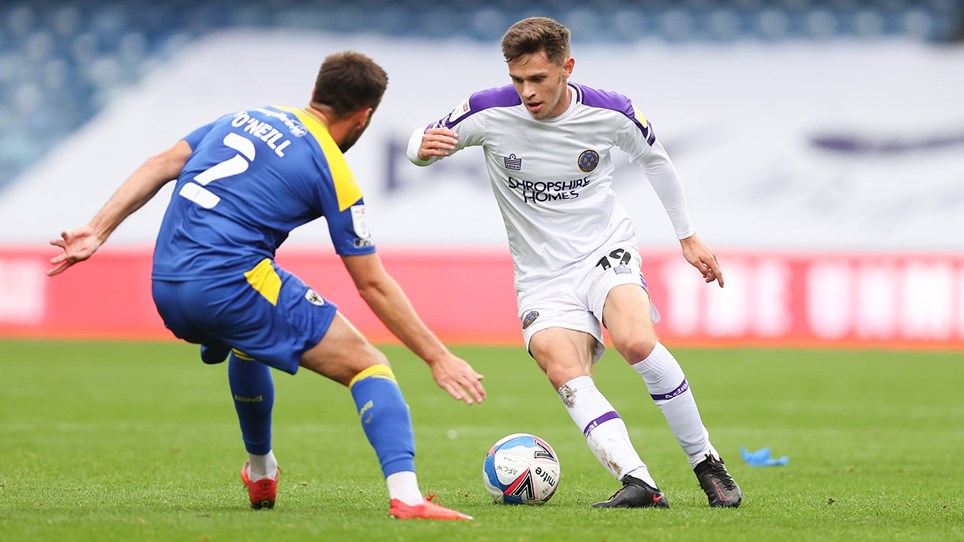