Shrewsbury Town Football Club have been dealt an injury blow with a number of first-team squad members facing time off the pitch.

Pyke is due to spend some time away from the pitch with a thigh injury and Edwards will have six to seven weeks recovery with a stress fracture on his ankle.

Ebanks-Landell and Daniels will be unavailable for tonight’s fixture with the Magpies and will be assessed as the week progresses towards Town’s Sky Bet League One fixture with Plymouth.

Sam Ricketts is disappointed with the unavoidable injuries facing his squad and feels his team is unlucky to be dealing with so many senior absentees.

“Eddo has a stress fracture near his ankle. An injury that you have a 0.3% chance of suffering so he’s unfortunate that this has happened. Apart from that, he’s in great shape and he had a great pre-season. We are looking forward to having him back as soon as that heals.

“He’s out of his protective boot now and he's walking so hopefully he will be back in weeks rather than months. We are assessing Rekeil’s injury and looking at the severity of it.

“Ethan is recovering really well. He took a real bad bang to his head and his eye closed up. It started to slowly open up on Monday so we will evaluate that as the week goes on.

“Josh Daniels came on for Ethan in the Northampton game and did well. Unfortunately, right at the end of the game, he rolled his ankle so we will see how he is this week with a view to the weekend’s game.” 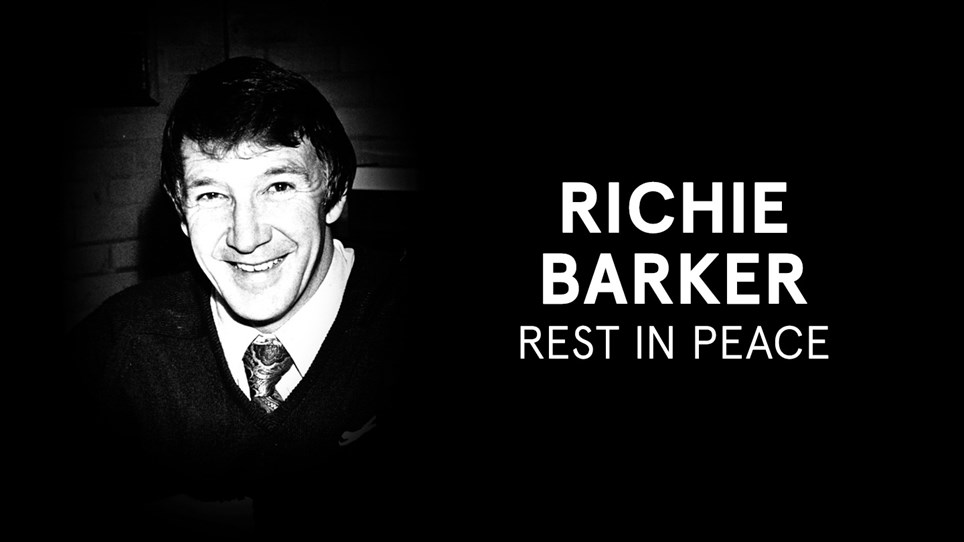 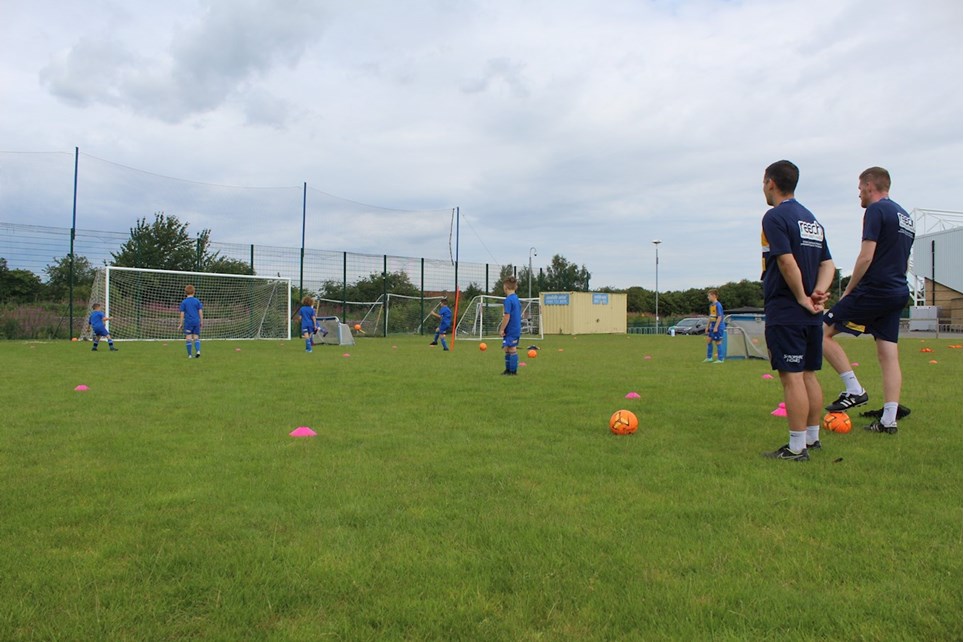 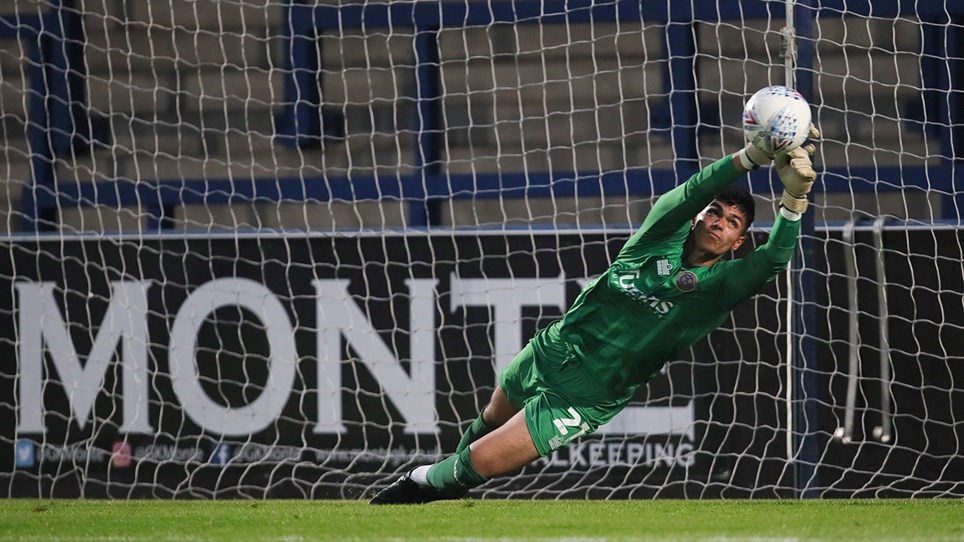