Town Assistant Manager was pleased with the Shrews performance and felt Town deserved to be three goals up against Ryan Lowe's Pilgrims.

"The boys had a real determination in their eyes since the game on Friday against Northampton. They came in over the weekend with a real focus and they took that into the game today. It was a good team performance and getting the three-nil win was great for the team.

"The lads showed a lot of promise in the first-half and the Manager told them that he wanted to see them continue that in the second. It's always nice to win by a few goals and we enjoyed the latter stages of the game.

"It's definitely a brace for Shaun, it's great to see him back amongst the goals. It was also a great strike from Nathanael as well. When Shaun and Dan Udoh play together, you always know the type of performance that you're going to get. They both work so hard and make things difficult for the opposition defence.

"They linked up together really well and backed each other up. They caused endless problems and that's what we want them to do when they play. It was good to give Shaun a little rest and he came back into the team and looked like that. He got the two goals and his attitude is terrific. It was another goal on Nat's right foot, he's predominantly left-footed. He's got a great pass with that foot as well. He did really well and now the goals are coming."

On the clean sheet and Aaron Pierre's absence:

"That's very important for the team to build confidence. I think the lads kept going until the end and they were ruthless in their defending and attacking - that's what we are trying to do whenever we play. Matija didn't have a lot to do but he was steady whenever called upon. This clean sheet breeds confidence for the lads at the back and throughout the team.

"It was just precaution with his other calf, not the one he was injured with. Maybe it was a little bit of fatigue from Friday but we didn't want to chance anything. It was a good decision in the end regardless of the result. Ro-Shaun came in and switched right on." 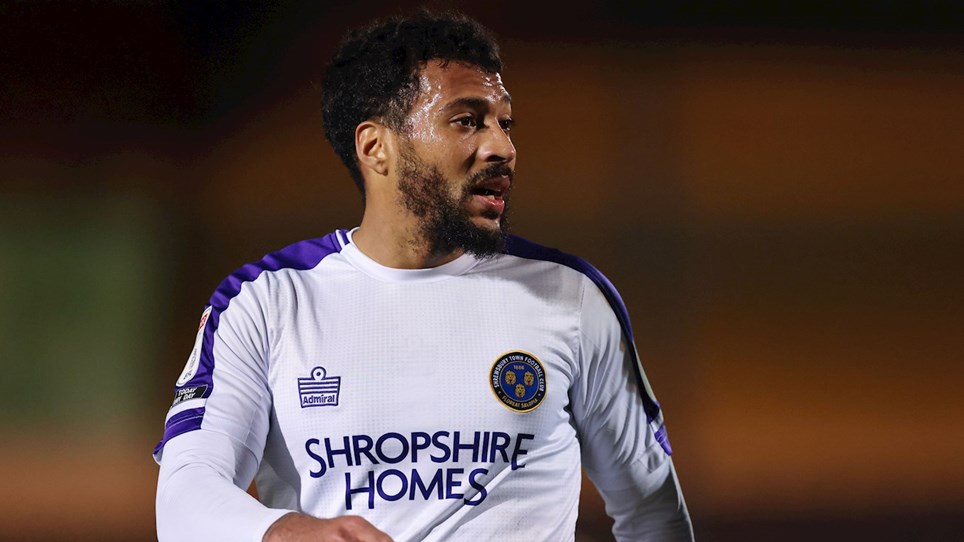 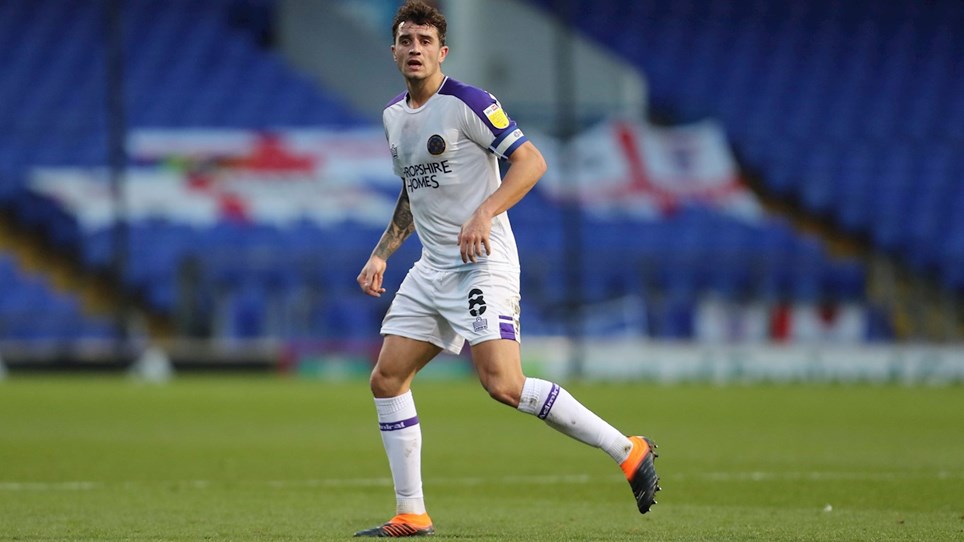 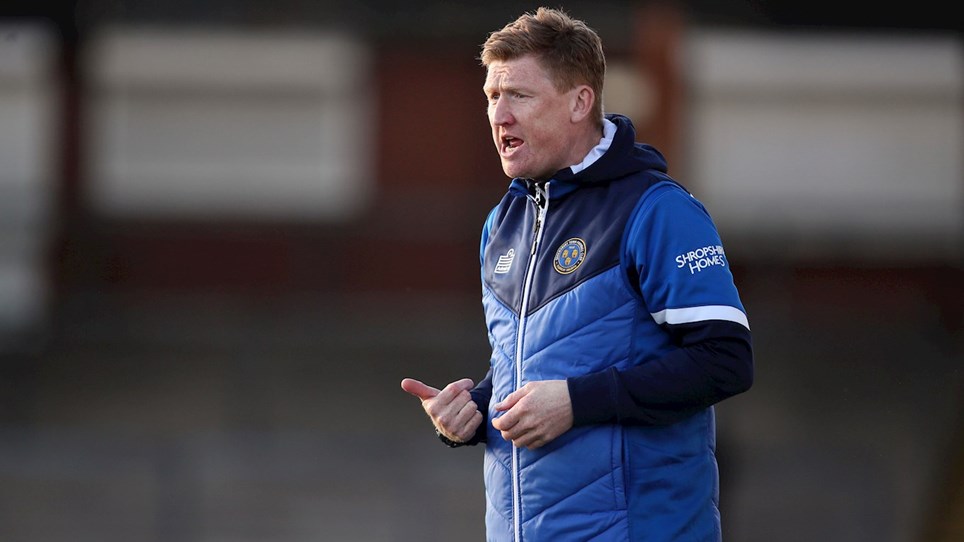