Born in Much Wenlock, Shropshire, Steve progressed through the Town youth system and represented Salop 292 times in all competitions between 1982 and 1992. Steve will be fondly for many reasons including being Town's shot-stopper during a hugely successful period of Town's history in the old Second Division.

The goalkeeper made his Salop debut under player-manager Graham Turner in the Welsh Cup against Bangor City in February 1982. Upon his retirement from professional football in the early 90's, Steve would remain active and continued playing competitively in the local area.

All at Shrewsbury Town is deeply saddened by the news and sends their support and condolences to Steve's family at this sad time. 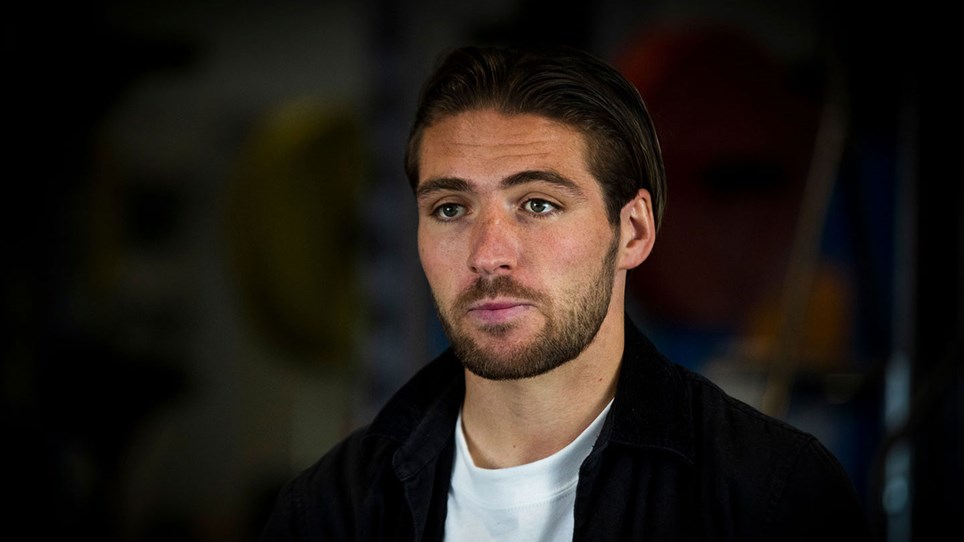 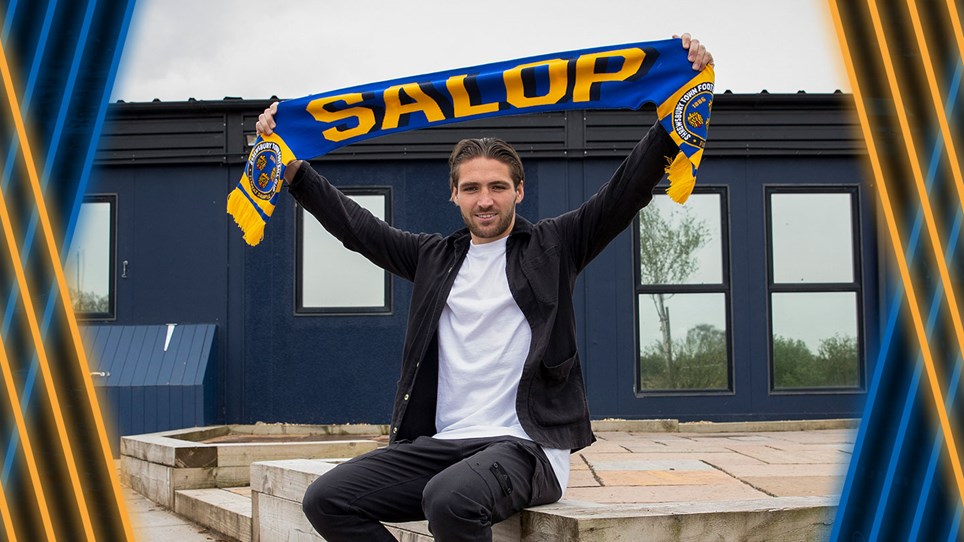 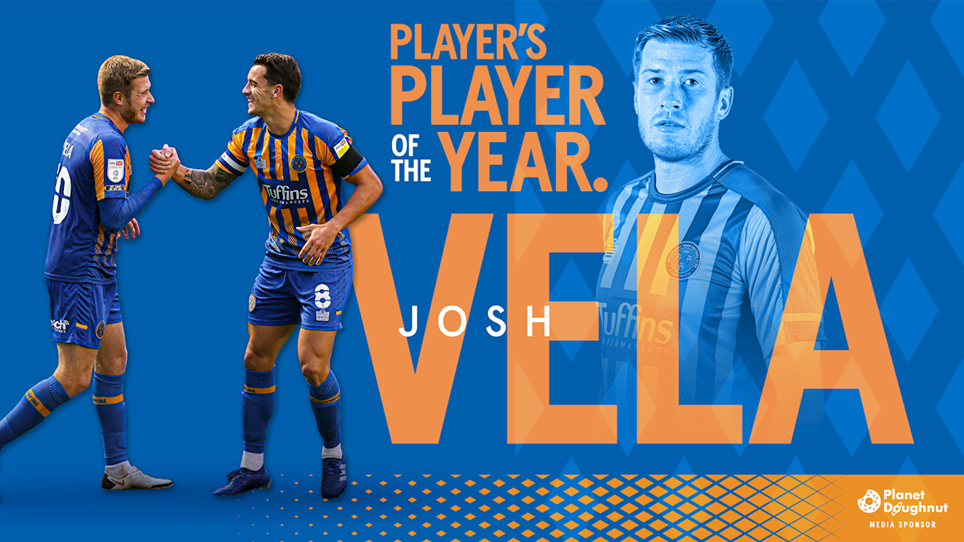 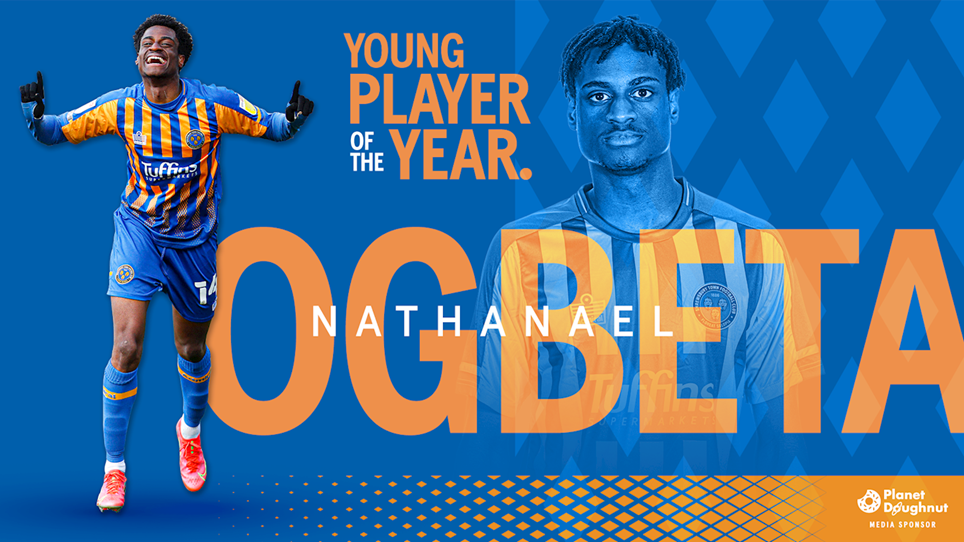