Josh Vela's impressive and consistent form during April has seen Town's midfielder voted Montgomery Waters Player of the Month - voted for by the Salopian family.

During the month of April, Josh has consistently worked hard in the engine room and has contributed to Town securing Sky Bet League One football for next season. As well as being a defensive force in the middle of the park, Josh has shown his creativity and versatility going forward.

Town's number 10 also reached the milestone of 50 appearances for the Club following his permanent move from SPL side Hibernian. 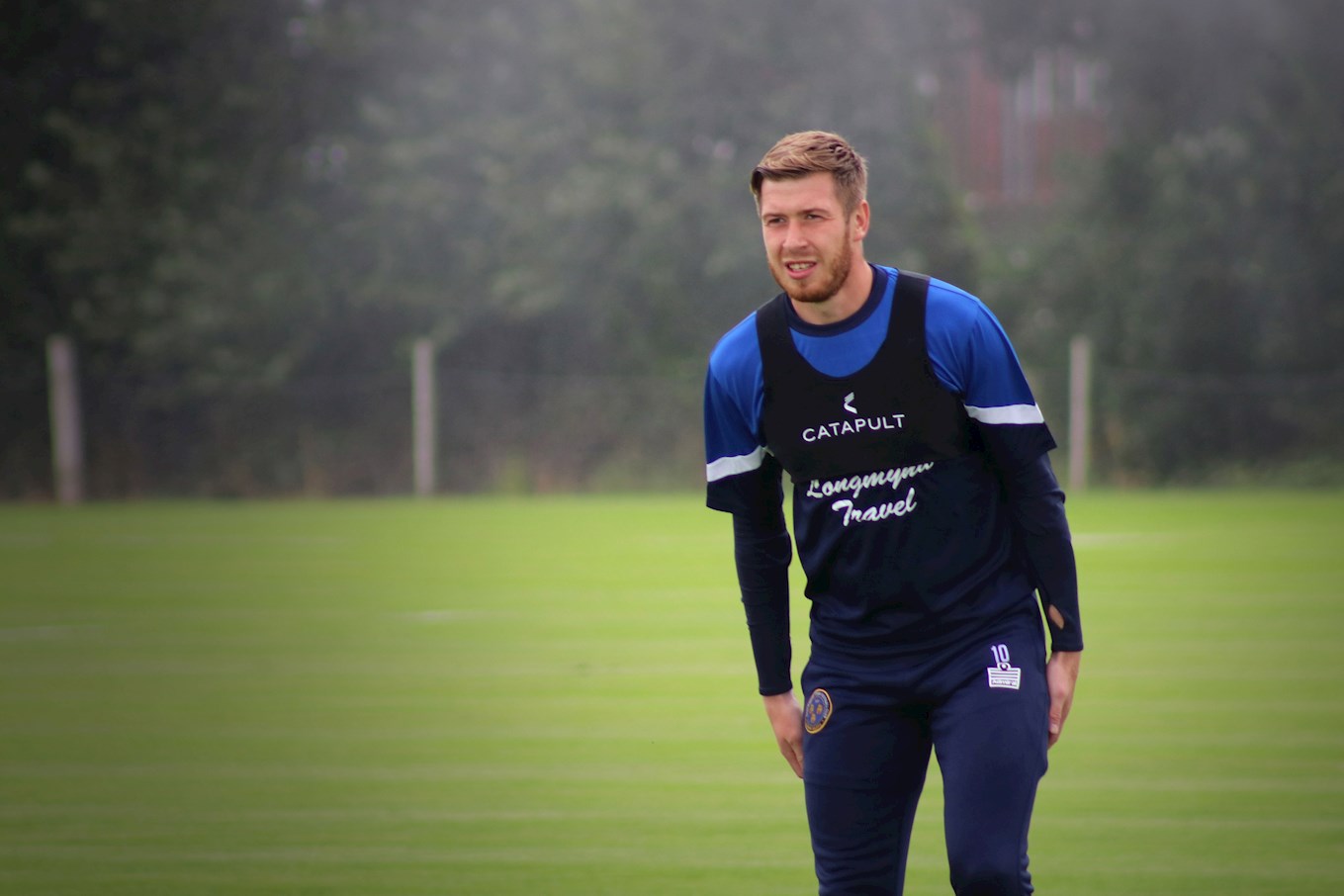 All at Shrewsbury Town would like to congratulate Josh on his deserved accolade as voted for by the Salopian family!