During the month of March, Nathanael Ogbeta was instrumental in Town earning positive results as the Shrews notched up nine points. As well as being an ever-present part of Town's recent resurgence under Town Manager Steve Cotterill, Nat achieved his own personal milestone of scoring his first senior goal - coming against league big boys Portsmouth.

A darting run from midfield into the final third saw the 19-year-old earn space on the edge of the box. The wing-back then let off a shot from a distance which nestled in the corner of the net - a mature finish from Town's young and exciting prospect.

"I am delighted to have been voted Player of the Month. I've only been here a short time but it's a family here and that has been perfect for me. I am so grateful to receive this award from the fans - I am speechless."

All at Shrewsbury Town would like to congratulate Nat on his deserved accolade as voted for by the Salopian family! 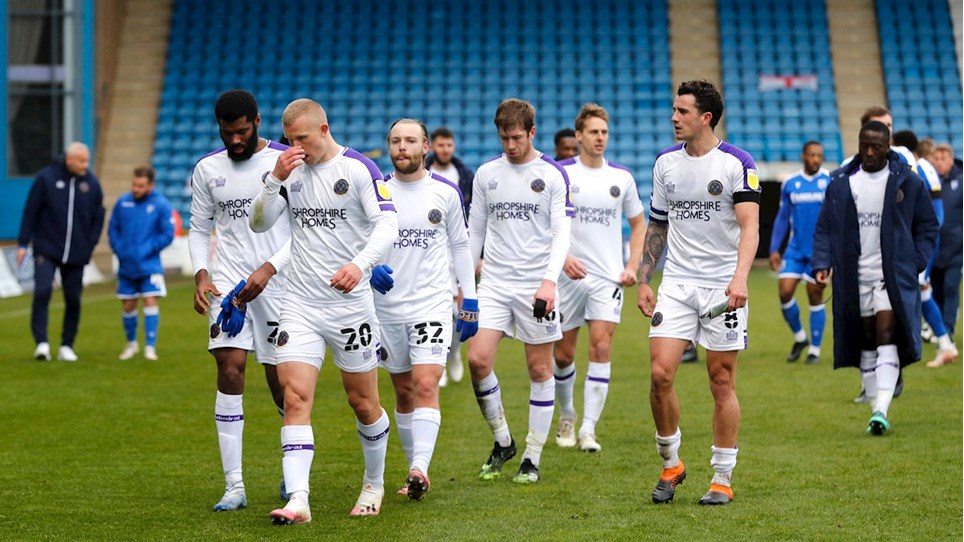 
Take a look at all the action in pictures from Town's Sky Bet League One away draw with Gillingham. 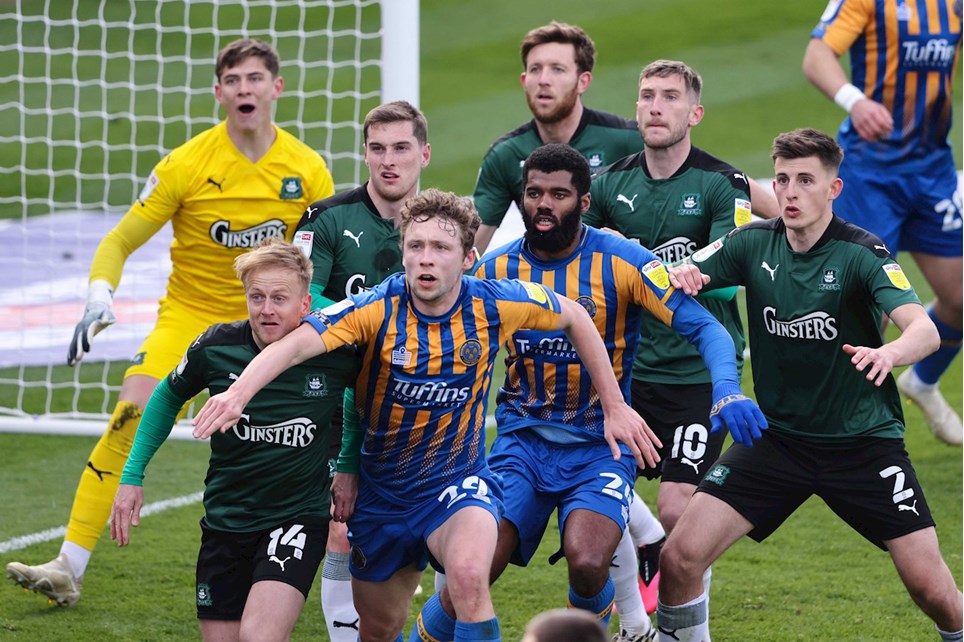 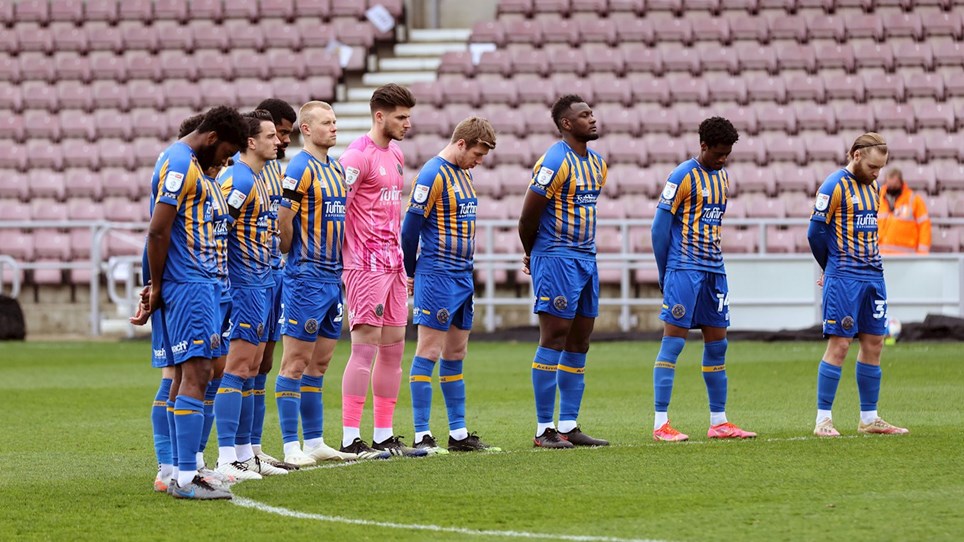 
Take a look at all the action from Town's Sky Bet League One away loss against Northampton Town. 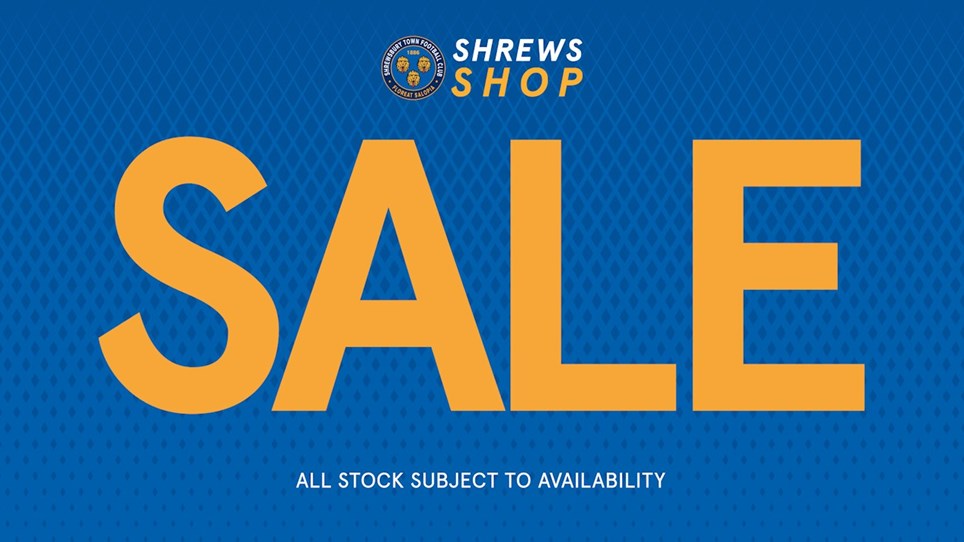