The Salop academy earn an early three points with a 3-0 victory over Fleetwood Town.

Playing against last season’s Youth Alliance League winners, Town set up in a 3-4-1-2 with the following line up:

Town started the fixture fast and were on the front foot from the beginning, creating a number of chances early on through link-up between Louis Lloyd and Jenson Cooper.

In the 15th minute, Town were awarded a penalty due to a handball by a Fleetwood defender following a cross. Lloyd stepped up and placed the ball in the bottom left corner to give Town a deserved lead.

30 minutes in, Ben Kaninda intercepted a stray Fleetwood pass and drove forward from the inside of our half into the opposition’s half. Kaninda then threaded a pass to Jamie Spiers who finished into the bottom right corner from outside of the box - doubling the Salop advantage.

A few minutes later, a well-worked corner lead to Lloyd assisting Ben Crompton who headed home to give Town a 3-0 lead before half-time. The second half became scrappy, but Town continued to create chances and kept the doors locked at the back. Seeing the game out comfortably, Town ensured all three points remained with Salop. 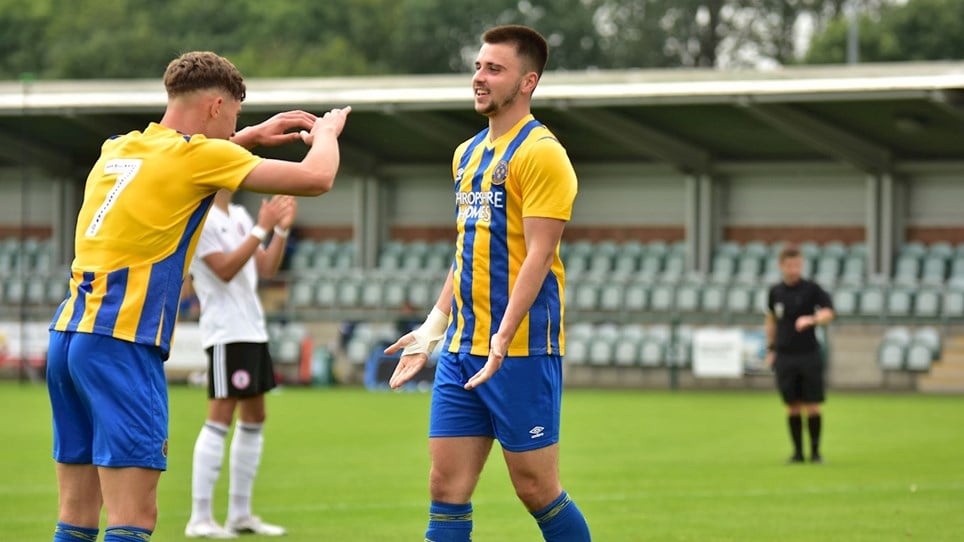 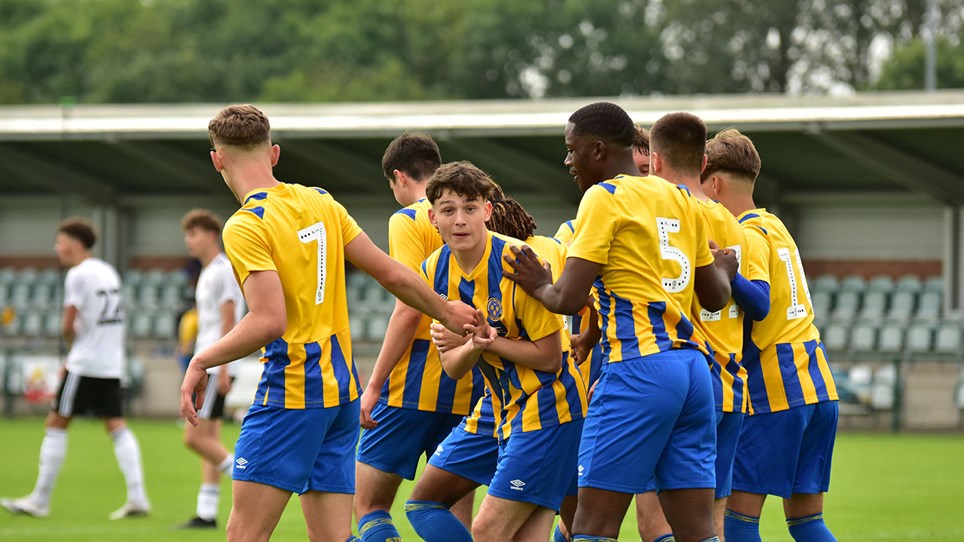 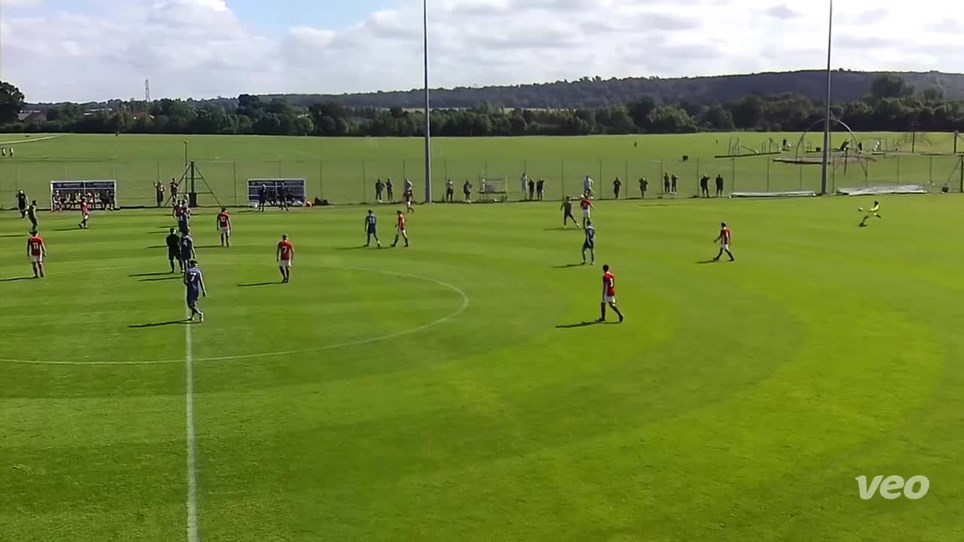 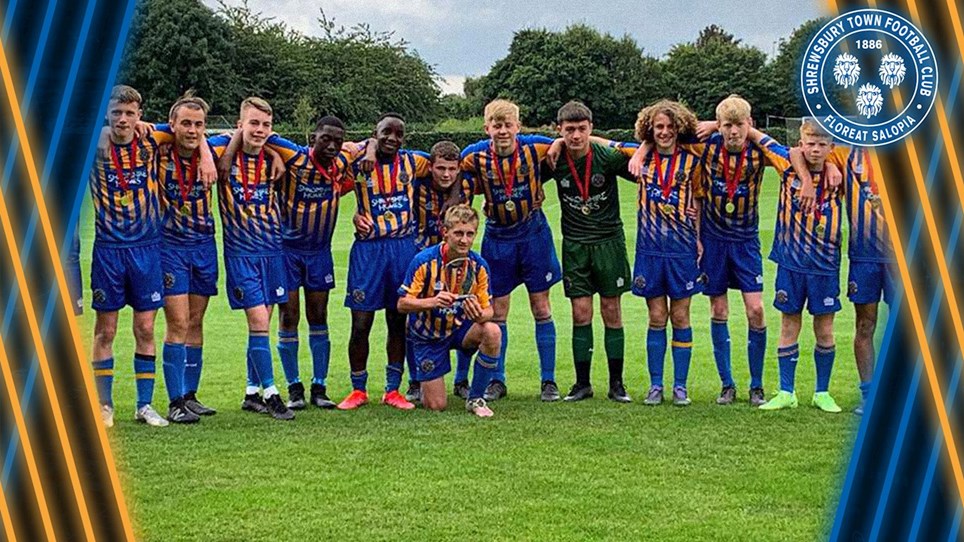