Details of the Carabao Second Round draw.

The draw for Carabao Cup Round Two will take place on Wednesday night live on Sky Sports following the conclusion of Leyton Orient's first round tie with Queens Park Rangers, which kicks off at 7.45pm.

The draw will be made on a regional north/south basis with Premier League Clubs who are not competing in UEFA competitions entering at this stage.

Town came from behind against Lincoln City in the first round, with Daniel Udoh scoring a quick brace coming off of the bench to cancel out the visitors 2-0 lead. Salop then went on to win the tie 4-2 on penalties with young Tom Bloxham scoring the decisive kick which saw Town progress to the second round for the first time since 2016. 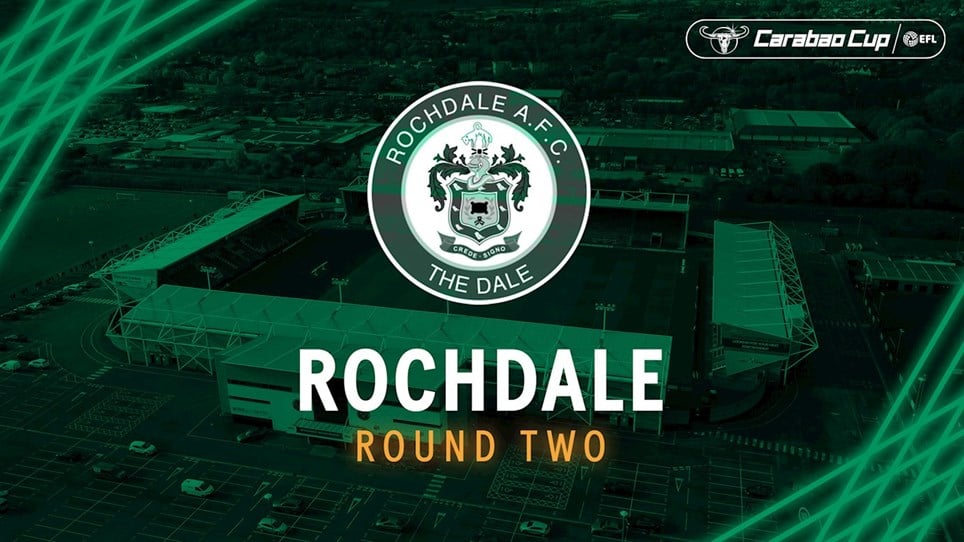 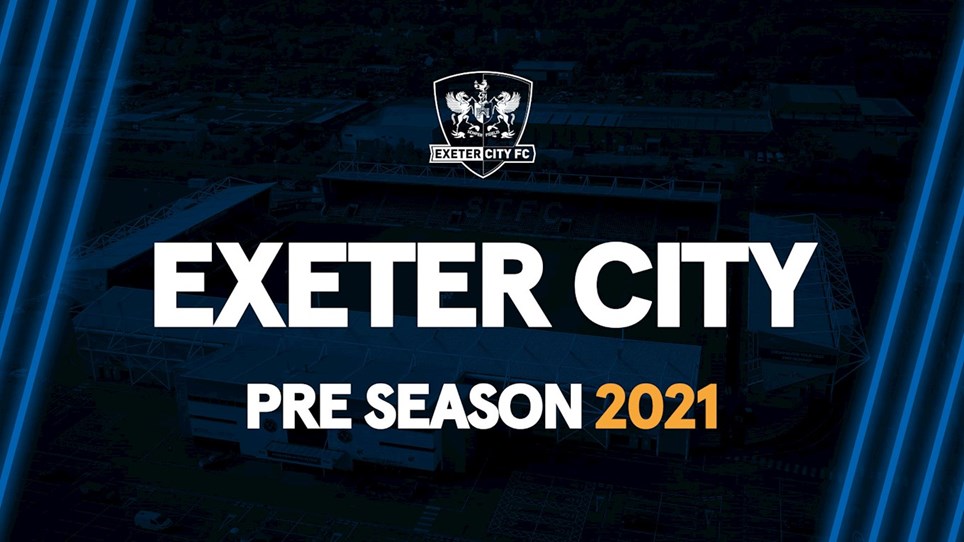 
Town's final game of their pre-season campaign against Exeter City is free to watch on YouTube. 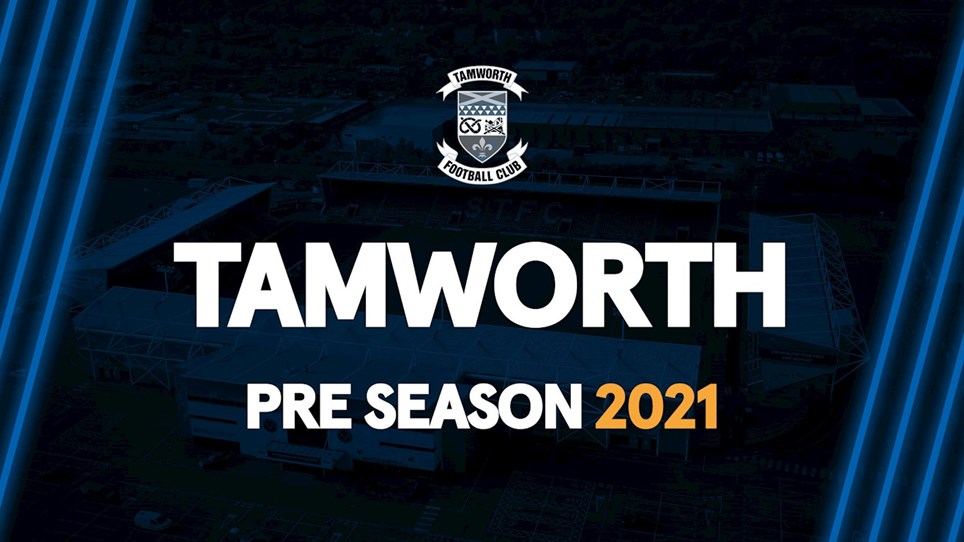 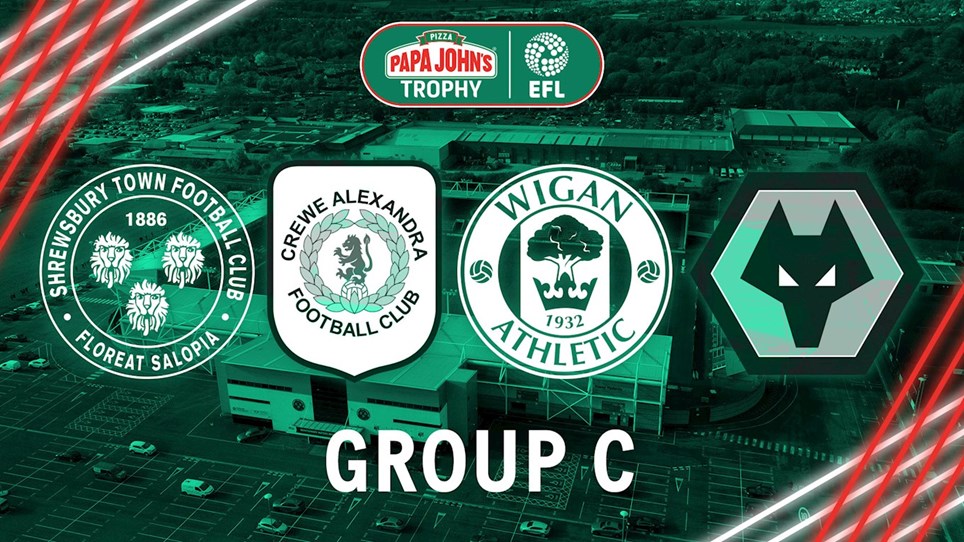