Town will welcome Michael Appleton's men to Montgomery Waters Meadow as both teams look to compete for a spot in the next round of the competition.

Town's number five - Matthew Pennington  - is looking forward to the fixture and hopes to see the Salopian family turn out in their numbers to push the lads on.

"In the last game, we were on top for most of the second-half and we made enough chances to get something from the game. If we can build on that and take that momentum into the next game, I'm sure we'll be all right and get the result.

"As a player, it's always nice to have a game so soon. We have a new game to focus on and it's really nice knowing we'll be on that pitch tomorrow with a new focus. Lincoln are a good footballing side and we know that from the games we played last year. They pass the ball around very well and like to keep possession. We will be looking to disrupt their game and stamp our authority on the game.

"We want to win football matches and getting that first win under your belt is always important. Hopefully we can get the result and build on that.

The atmosphere of the fans:

"It was great to see the fans back in the stadium on Saturday. It felt like normal football again, which was really nice. The result was disappointing but to have the fans back felt really good.

"We've had nearly two years of football not feeling the same and that's the same for everyone. Having the fans back felt so much better."

Ticket details for the fixture can be found by clicking here! 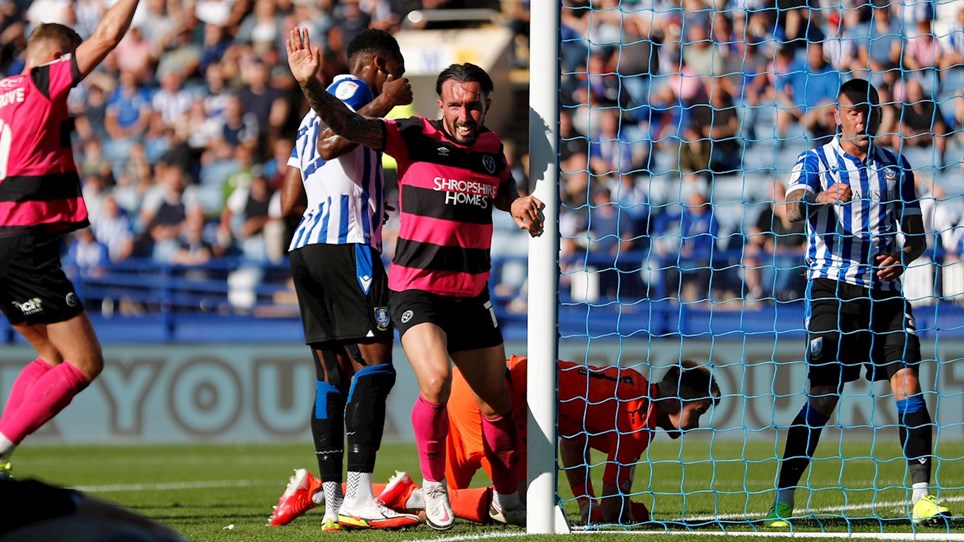 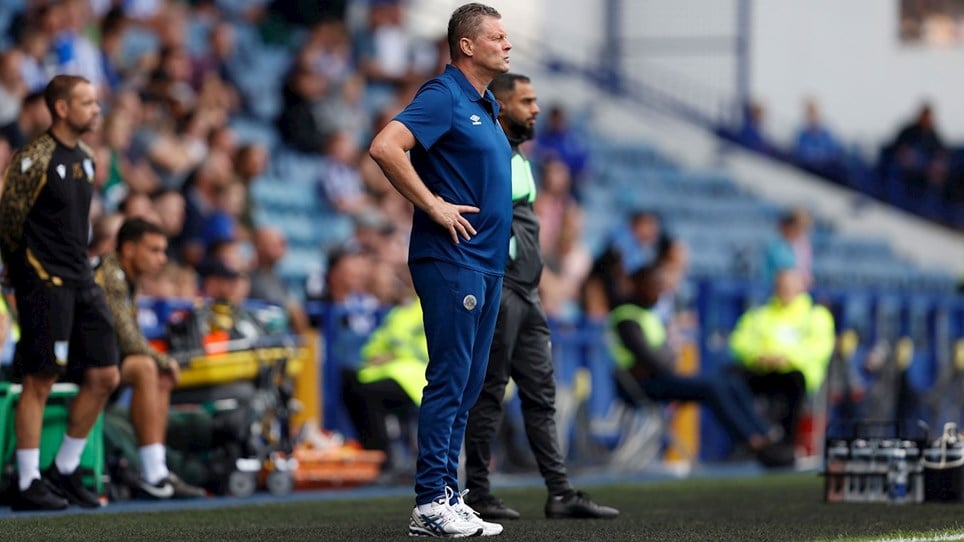 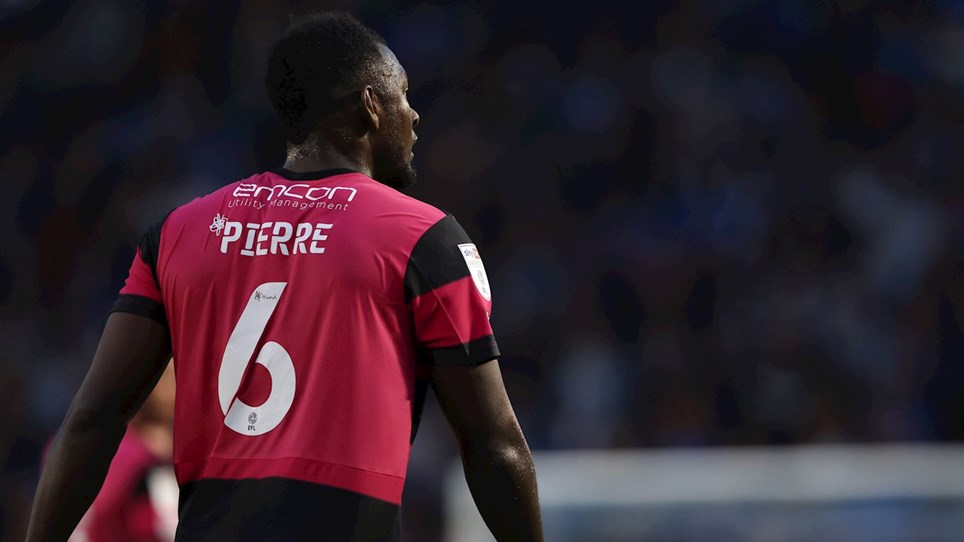 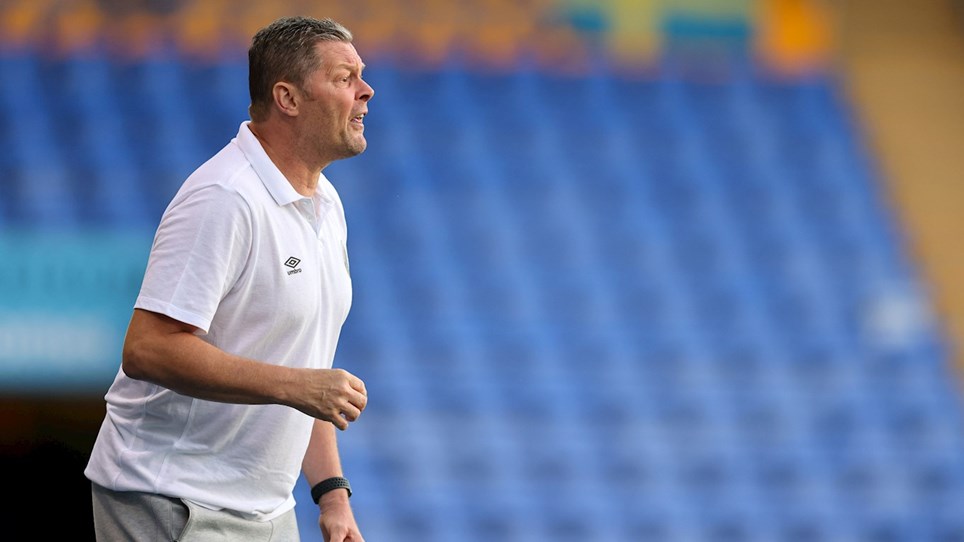