Shrewsbury Town's return to Sky Bet League One action coincided with a return to winning ways as Steve Cotterill's men staged a comeback against visitors Gillingham.

Tom Bloxham and Sam Cosgrove were the duo on hand to notch the goals as Town secured the first three points of the season.

Town's Manager was pleased with the character displayed by his team and felt the Shrews deserved all three points on the balance of the game.

"It feels really good to get the win, the lads showed great character. Coming back from a goal down against a team like Gillingham is incredibly difficult. I thought the lads were resolute, determined and in the end, it was a game we deserved to win.

"We wanted a little bit more zip in our play but we didn't change anything tactically at half-time. I felt our play was a little bit slow but I have to say the pitch was a little bit dry today. With the way we want to play, we want the ball to be moving quickly. We needed less dwell time on the ball and needed to move the ball quickly.

"I am really, really pleased for young Tom. He's a great young man and now he'll be brought to everyone's attention. I want to bring young players through for the Chairman. We brought Nathanael to the club, Tom and Charlie have come through the system - I want to see more of these lads coming through.

"Sam's goal was a great finish and I thought he could have had another one with the chance he had in the firs-half. Unselfish as he is, he tried to set up Dan Udoh. He more than made up for that in the second-half." 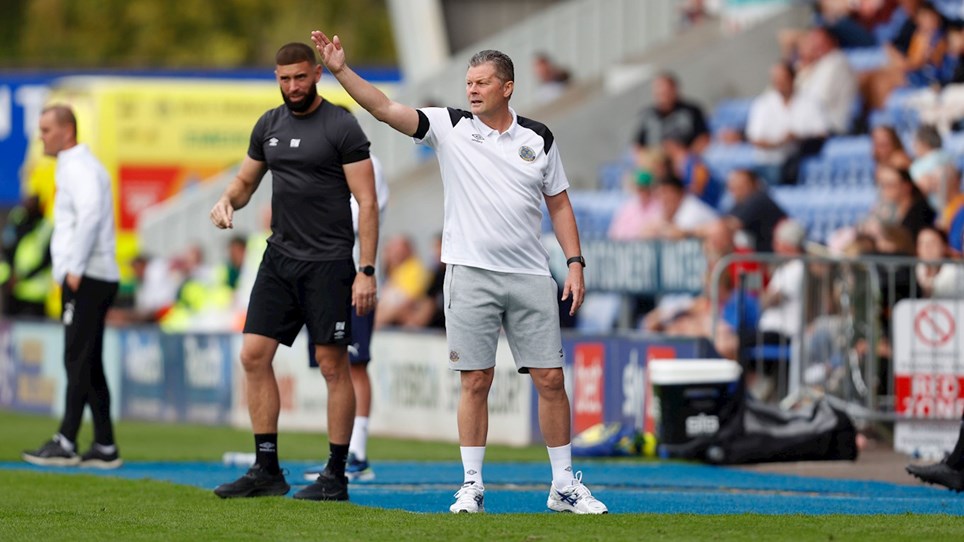 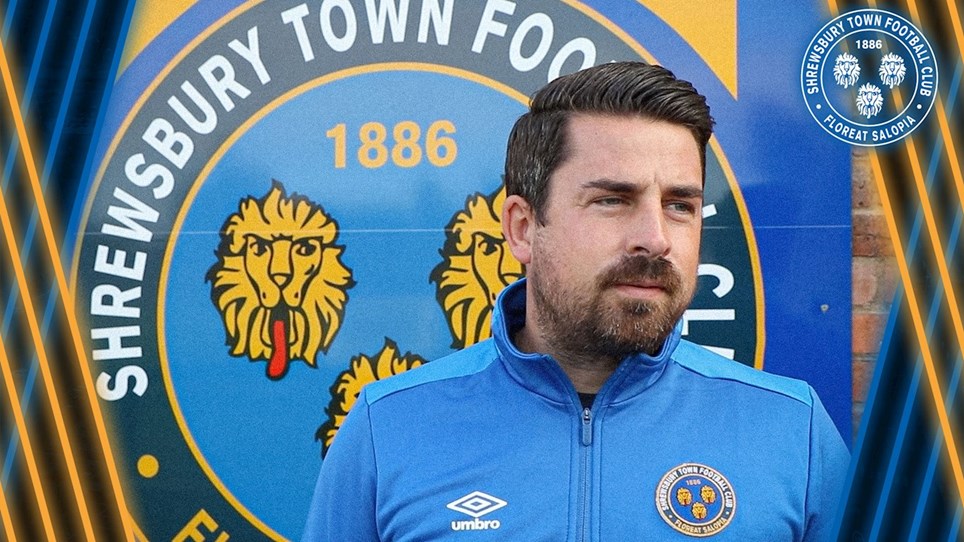 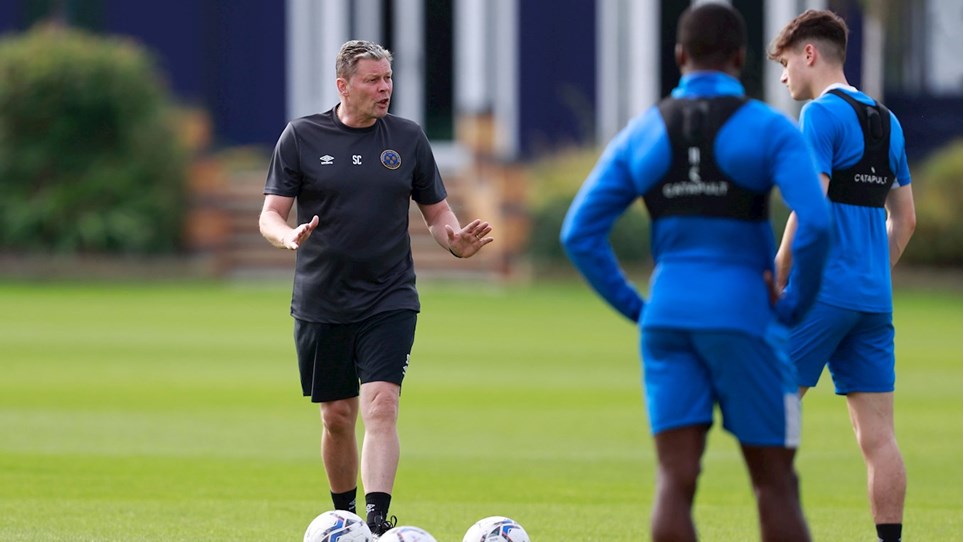