Shrewsbury Town face Liverpool in the Third Round of the FA Cup at Anfield on Sunday 9th January, 2022.

We can today confirm that replays have been removed in both the third and fourth rounds of the 2021-22 Emirates FA Cup.

This exceptional decision was approved by the FA Board on Friday 17 December and has been taken in the wider interest of English football to alleviate the possibility of fixture congestion following several postponements in recent days and continued uncertainty ahead due to COVID-19.

Ties in the third and fourth rounds of this season’s competition will be played to a finish on the day, with extra-time and penalty shootouts if required.

Replays will return up to and including the fourth round of the Emirates FA Cup from the 2022-23 season onwards. 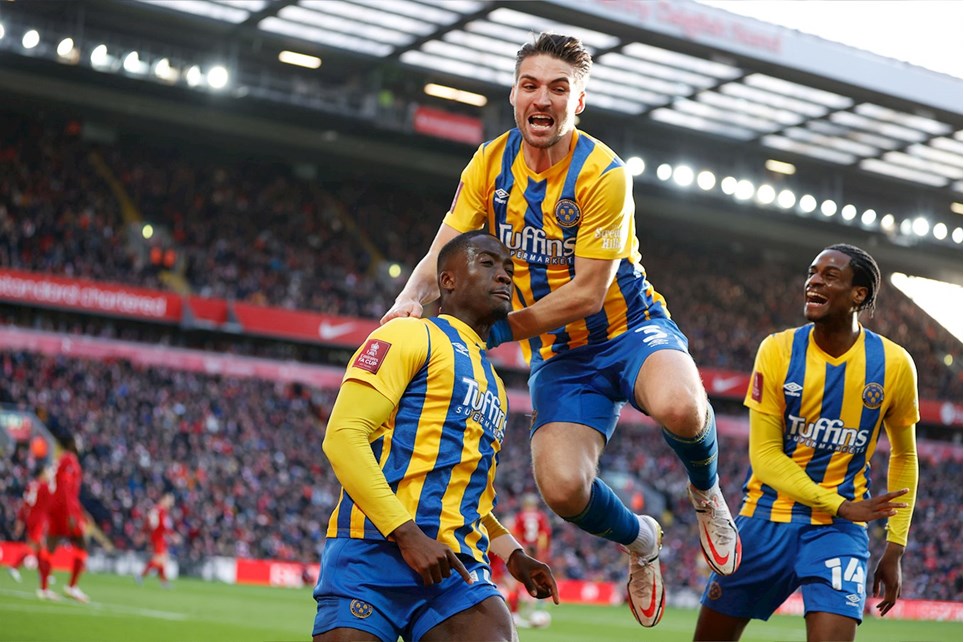 
Take a look at the best of the action from yesterday's Emirates FA Cup tie away at Liverpool. All photos are kindly supplied by AMA Sports Photo Agency. 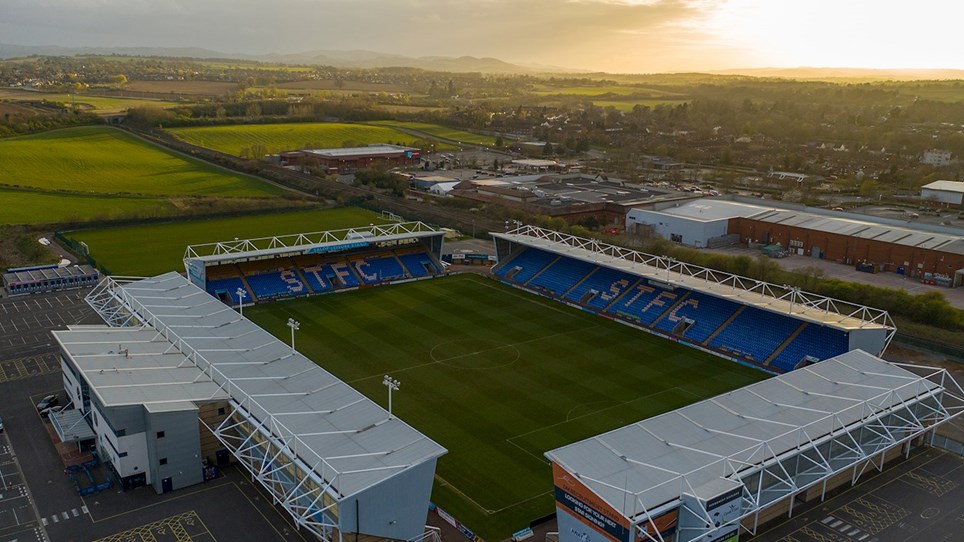 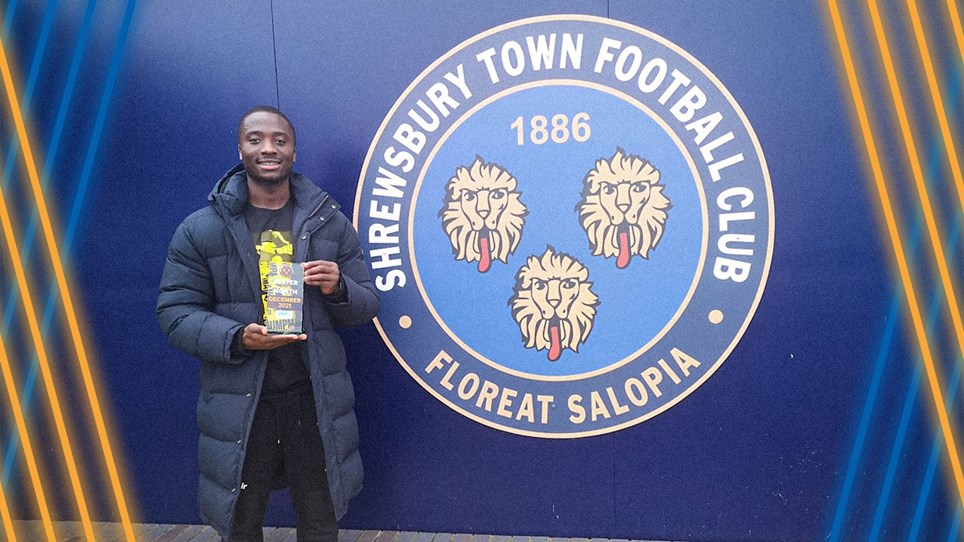 
The Salopian family vote Dan Udoh as the Montgomery Waters December Player of the Month. 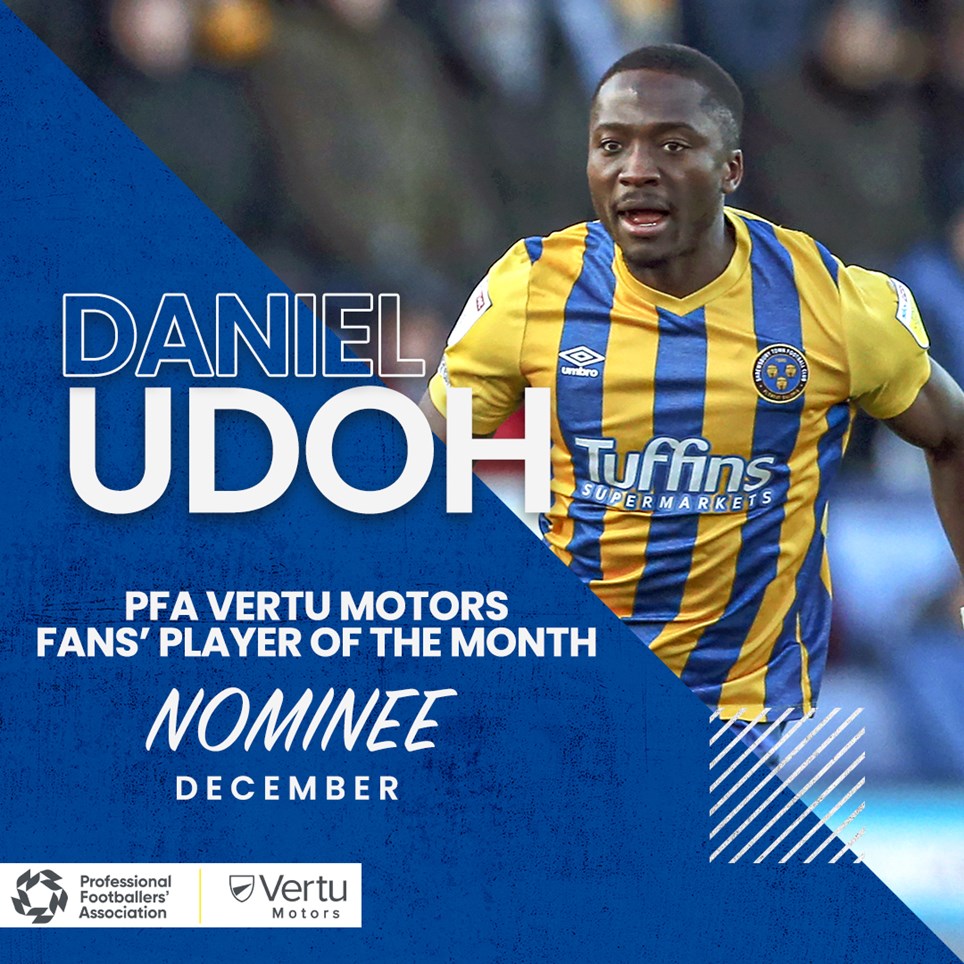 
Shrewsbury Town is delighted to confirm Dan Udoh has been nominated for the PFA Vertu Motors Fans' Player of the Month for December.