George Nurse spoke to press after Town's 0-0 draw at home to Accrington Stanley on Wednesday night.

Despite an open first half, neither side were able to break the deadlock over the course of 90 minutes and the points were shared.

Shrewsbury had their chances in the first half but were unable to provide the clinical touch and Accrington forced Town to defend for the rest of the game.

Nurse said he was happy with a point against tough opposition and highlighted how much he's enjoying his time with Shrewsbury.

"[It was] a tough game tonight, obviously they’re a direct, physical team. I thought the boys defended really well and we got another clean sheet which is good for us. We would like to see them [the early chances] go in, but they didn't; on another day, maybe they do. It's very pleasing for us to get a clean sheet, that's like scoring goals for us defenders but at the end of day that's our job, that's what we’re in the team for and I’m glad we could do it. It was very tough, they're a very direct team, long balls and a lot of heading but I thought the boys defended brilliantly tonight and it got a point at the end of the day."

On the recent form:

"I think we've definitely turned a corner. Obviously, that's three games unbeaten now, which is brilliant for us. We've just got to keep the run going and hopefully we can. The boys have got a great bond and I think that shows on the pitch. Everyone fights for each other and I think that's what you need to do to progress in this league."

On his first six months at Shrewsbury:

“I'm really enjoying my time here. Obviously, I’m playing consistent games which is brilliant for me. On a personal note, I didn't think I was great tonight, I could have been better, but I’m glad I'm staying in the team." 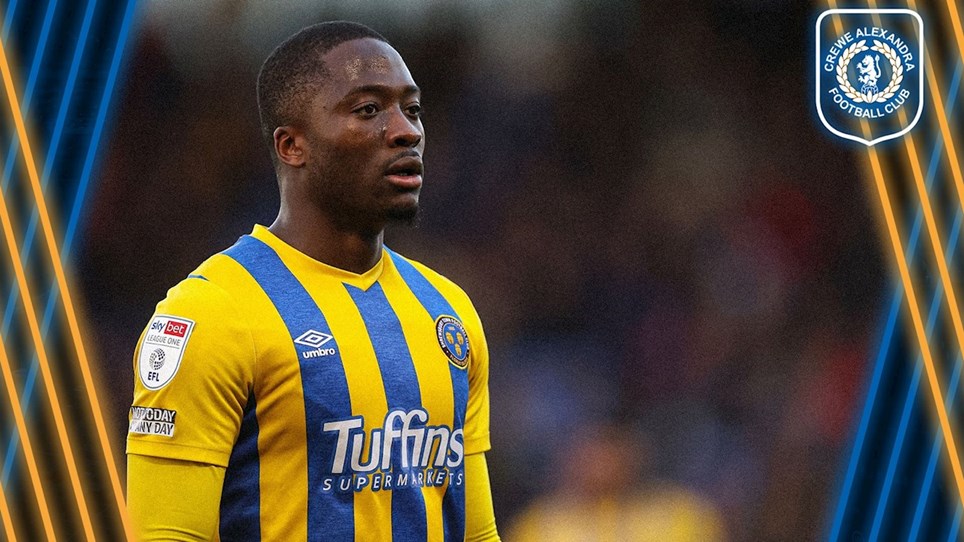