Shrewsbury Town are back at home after a long week on the road. Their opponents this weekend are Cheltenham who Salop faced less than a month ago.

Shrewsbury Town start their busy festive set of fixtures on Saturday as they welcome Cheltenham Town to Montgomery Waters Meadow.

Salop start a run of four games in 15 days which will see them host Cheltenham, Accrington Stanley and Sheffield Wednesday as well as an away trip to Fleetwood Town all before 2nd January.

Steve Cotterill will be hoping for his side to give a positive reaction to last Saturday’s 1-0 away defeat to relegation strugglers Doncaster Rovers. This is second time the two sides have met in the league this season with the reverse fixture only taking place four weeks ago with Cheltenham coming out 2-1 winners.

Montgomery Waters Meadow has become a bit of a fortress of late with Salop not losing at home since the end of September. It’s also where Salop have picked up most of their points this season and Steve Cotterill will be hoping to pick three more on Saturday.

After a five year stay in Sky Bet League Two, Cheltenham Town returned to the third division following their title winning season and are having a solid campaign so far. They are currently sat in 14th place and are so far not looking like a side that will be dragged into a relegation battle as the season progresses.

Before the return fixture last month May was on five goals in all competitions and has since doubled his goal tally and is now on 10 goals. He is arguably Cheltenham’s deadliest outlet and will be looking to add to his goal tally on Saturday. 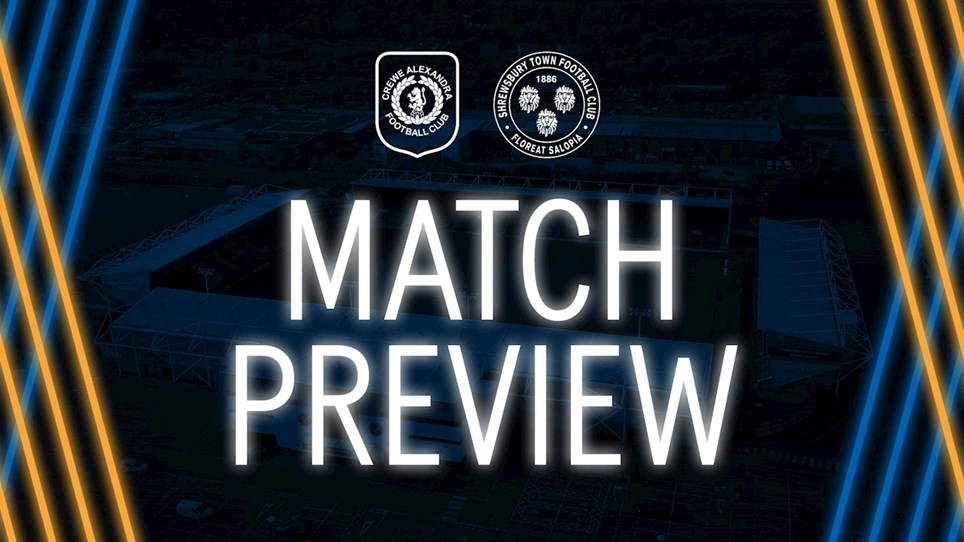 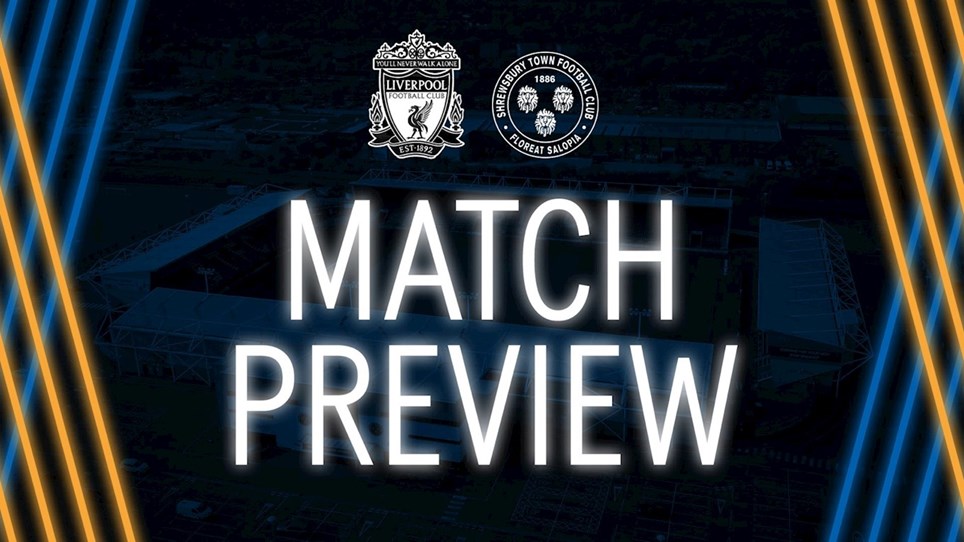 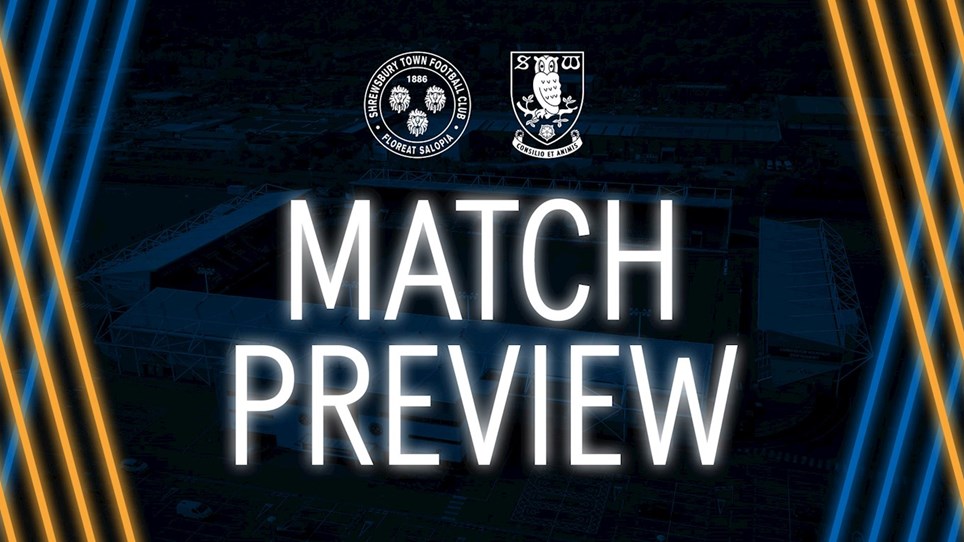 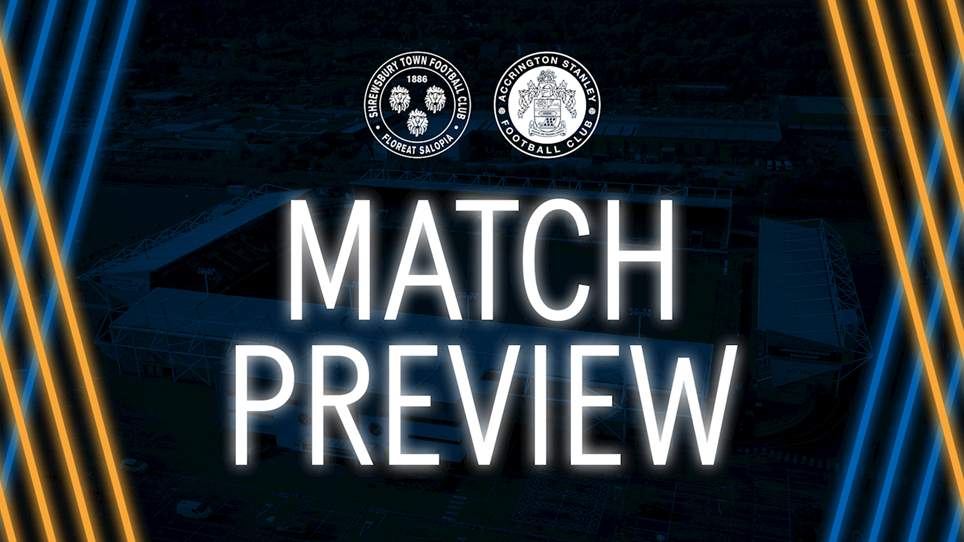