Despite a determined and battling performance against the high-flying Latics, Town were undone with a late winner from Thelo Aasgaard.

Town's Manager Steve Cotterill was disappointed with the result and felt his team should have done better with the late goal.

"This is a bitter one to take. We scored a late winner the other day so we know the euphoria from that one and now we feel the opposite. We deserved to get a result from this game tonight. We've played on two heavy pitches and endured two long journeys. That zapped our legs and we had a couple of injuries. It's incredibly difficult then and you want the substitutes to do better when they go on - that was a disappointment tonight.

"We aren't happy with our start because we had an opportunity to deal with the first long ball that came up. All we have to do is nod it back to Marko. We talked about the start before the game and we didn't want to give them a leg-up. The last thing you need to give a team at the top end of the table is a leg-up.

"For the rest of the half, we got ourselves back into the game very quickly. I thought we were by far the better team in the first half; I thought we were excellent. We went in at half time and had a chance to settle things down and talk about the things we were going to do in the second.

"We had the injury to Ryan Bowman. Tom Bloxham had a toenail off this week which was getting sorer and sorer. We've had to make two substitutions and that didn't help us. Dan Udoh took also took an unbelievable wack and how it's not a free-kick I'll never know. We have a few technicians and that's a great opportunity to score a goal." 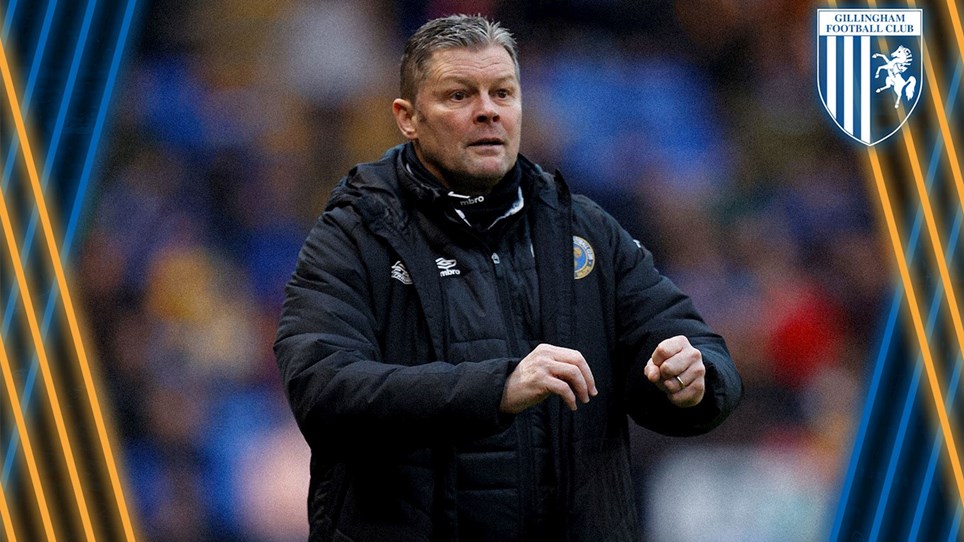 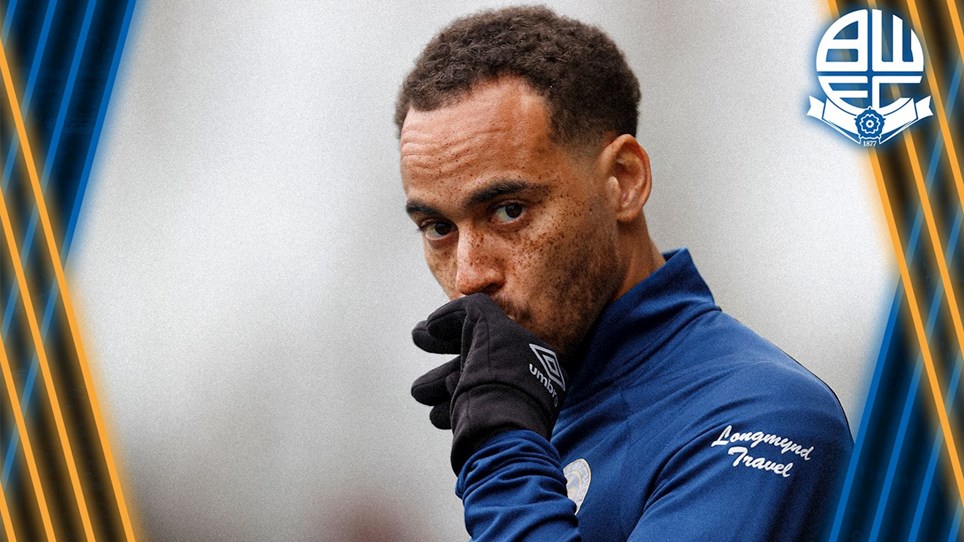 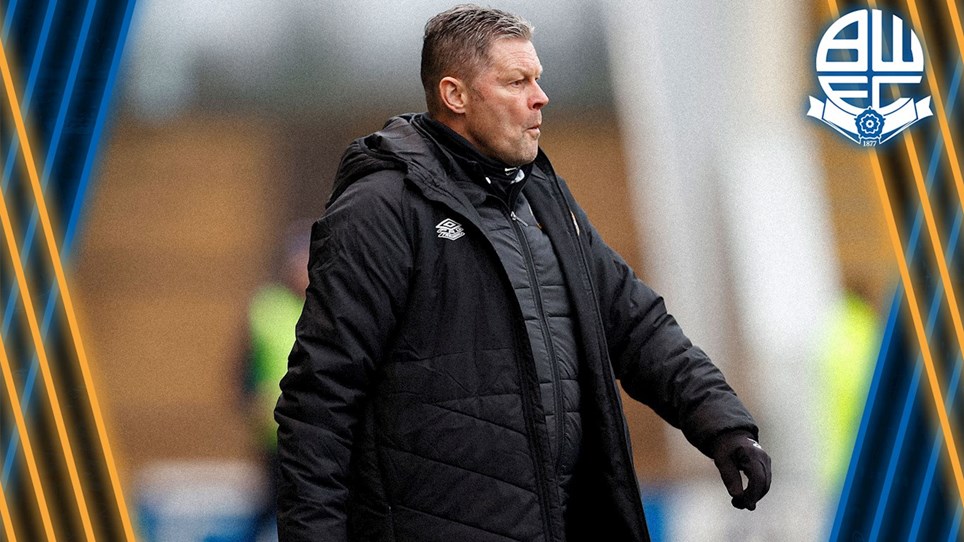 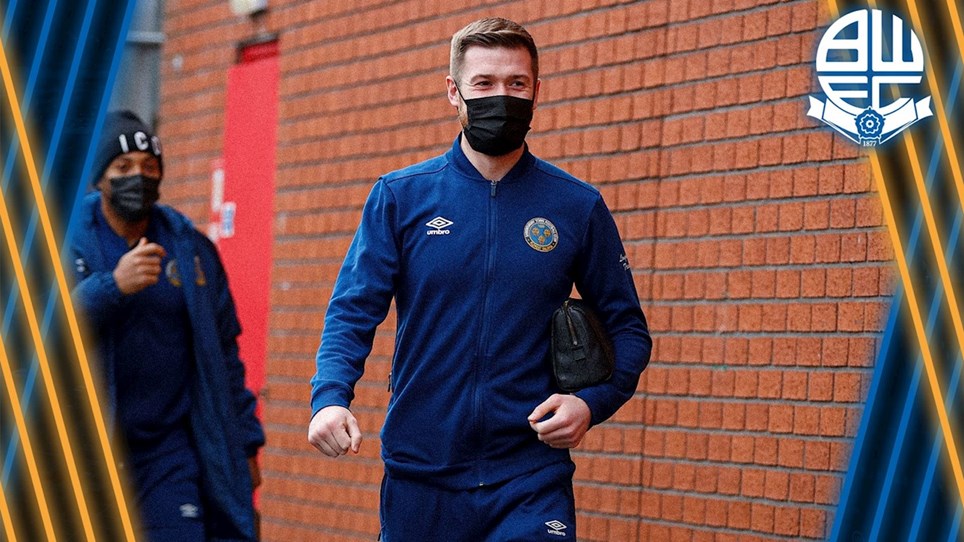