Town will be looking to return to winning ways against the home side after defeating against Crewe Alexandra last time out.

Josh Vela is looking forward to the fixture and hopes to see Salop put in another solid performance away from home.

On the recent form and the game against Swindon:

“Swindon are down the bottom and they are fighting for their lives so it's going to be a tough test. We go there full of confidence and hopefully we can pick up the three points.

“They beat Wigan on Tuesday night so they have some confidence. We know it's going to be a tough game when we go down there.

“We didn’t deserve to lose the game the other night. We have to just keep smiling and look forward to Saturday. I always try and look up and with a couple of games in hand, anything is possible, so the only way is up for me”.

On how he feels personally and the mood in the squad:

“I feel I am playing quite well at the minute. It's me and Ollie in the middle at the moment and we are good pals on and off the pitch - we match up well together.

“Under the last manager, we didn’t perform well enough and let him down. Since then, the new manager has come in, we have picked up form and winning breed confidence-  then people start playing well and we have kicked on from there.

“When the manager came in originally, he asked if I could play right wing-back and I wasn’t sure about that but he has put me back in midfield and since then I have kept playing well and managed to stay there”.

On the job Aaron Wilbraham has done in the manager's absence:

“He’s a top guy. I played with him at Bolton a few years ago and this is his first coaching role and he is really growing into it and has done really well. He has started to lead us and with Dave Longwell they have done a great job.

“He has really grown into it as well and he is starting to stamp his authority on things and he is doing really well so I am pleased for him."

Take a look at the latest stats and facts in our match preview ahead of the fixture... 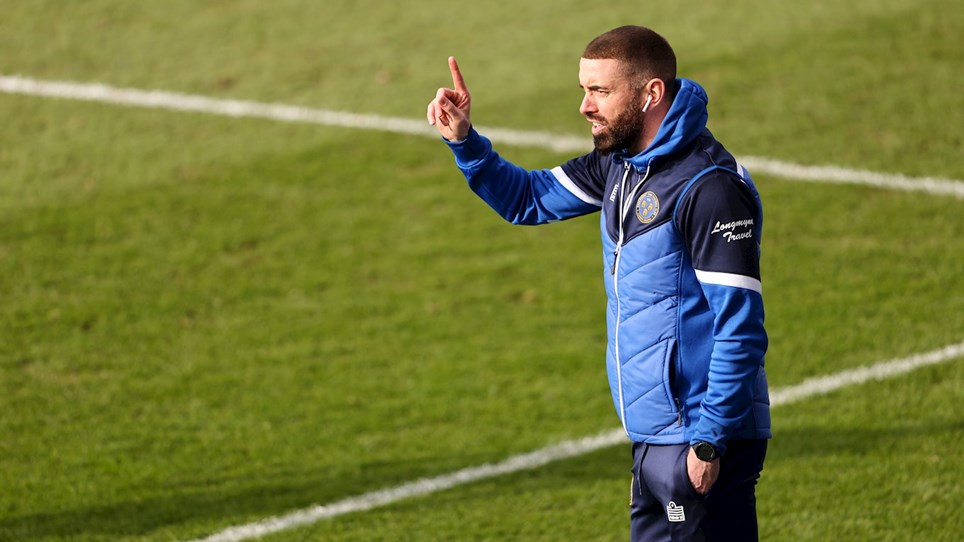 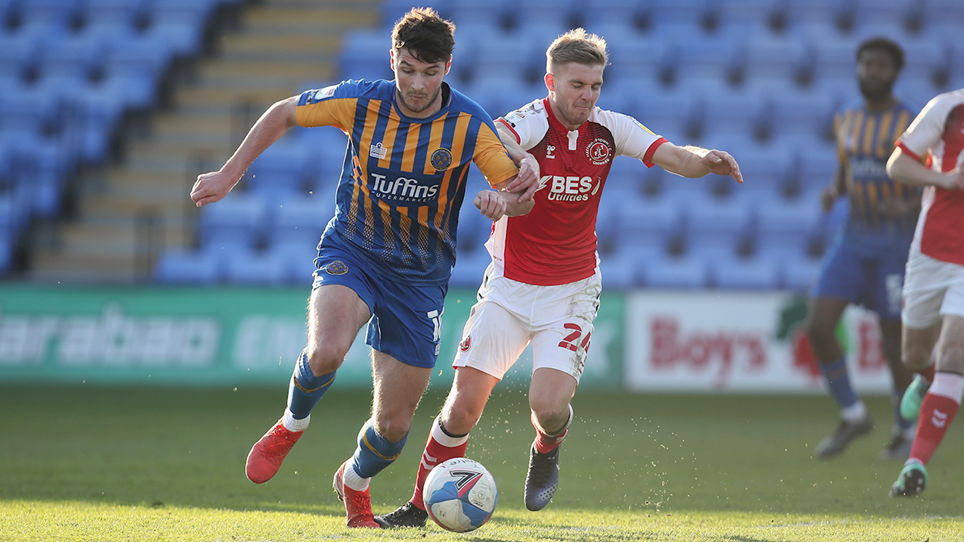 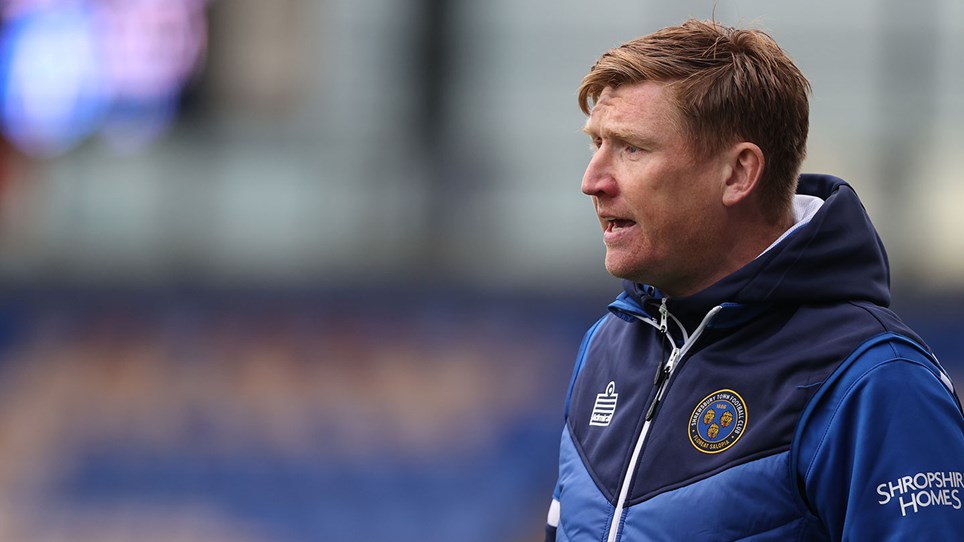 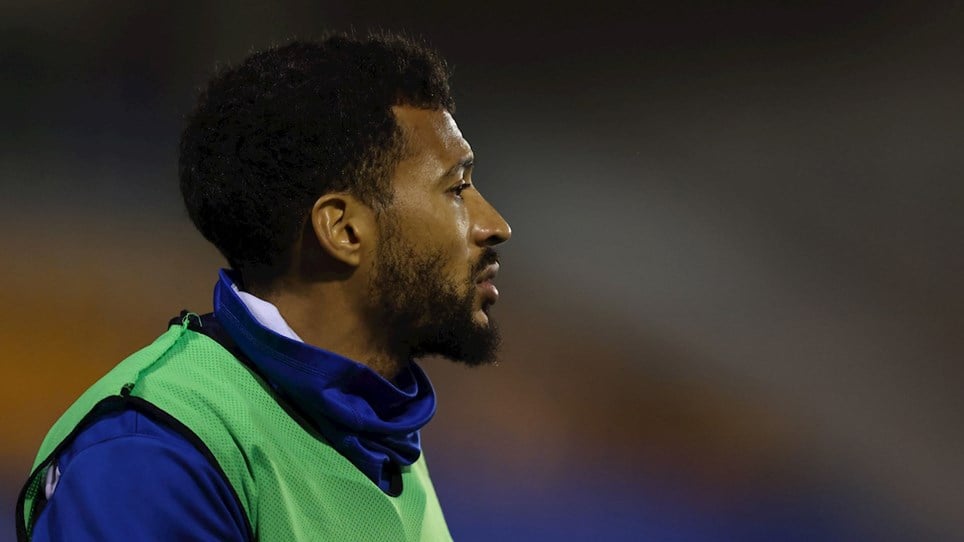