Harry Chapman's performances over the month of January have secured the Town new boy the Montgomery Waters Player of the Month for January - as voted for by the Salop faithful.

The Blackburn Rovers loanee joined Town in the January 2021 transfer window and has made an immediate impact on his team. Despite only having three fixtures in the first month of the year, Chapman's talent was on show for all Salop fans to see.

Despite Salop bowing out of the Emirates FA Cup at the hands of Southampton, Chapman made a positive impression on his debut and caused Premier League outfit a number of problems - gaining plaudits from the footballing community. 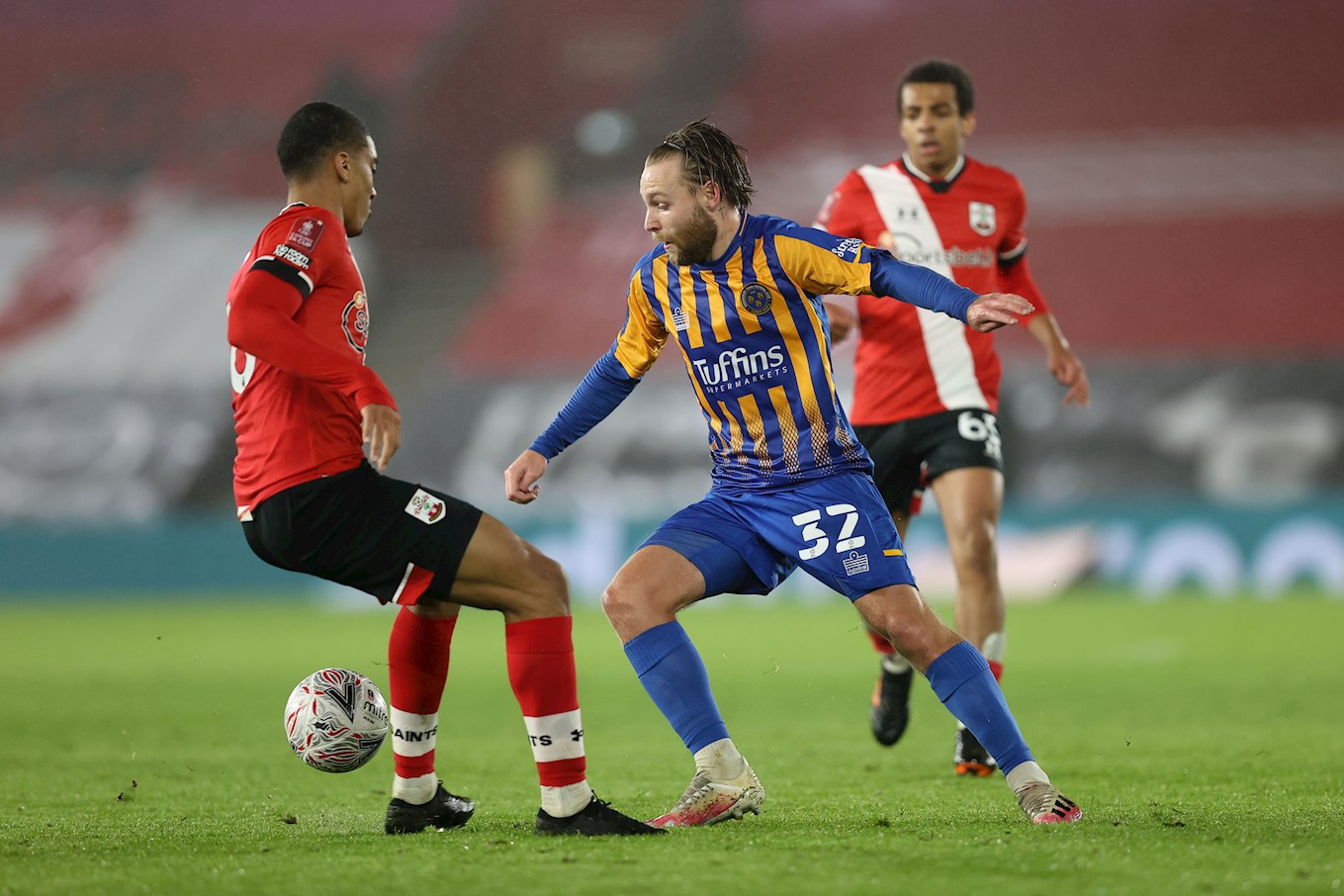 However, it was his performance against Peterborough United that stole the headlines. His brace helped Town secure a 2-0 win over an in-form Posh side who were sitting comfortably at the top end of the table. Points that helped Town push further away from the bottom end of the table.

All at Shrewsbury Town would like to congratulate Harry on his deserved accolade as voted for by the Salopian family!