Shrewsbury Town confirm the arrival of George Nurse on a two-year contract.

Town's Manager Steve Cotterill is pleased to have the Bristolian in the building and is looking forward to working with Salop's new man.

"He's not just a full-back, that's why we've signed him," said Town's Manager. "I know we want a right-sided player and we are still in for that. You never know what can happen in this game, you don't want to get caught short. We've been looking for someone who can be flexible for us and George gives us that. He can play wing-back, left-sided centre-back in a three, or as a full-back. George is a good signing for us and he can in play many areas.

"Whilst we don't know about Nathanael Ogbeta yet, we would have signed George anyway. He played in that position when he was younger at Newport. He can also play in midfield and it's always good to have another young player in the building. He's a good lad and he's the right type. He's still a young boy who's looking to push on in his career and he can only improve.

"This signing gives us breathing space on that side. Last season, we had no cover on that side. When I knew we could get George on the deal we got him for, it was a no-brainer for me. We are still trying to push forward with the person we want on the right side." 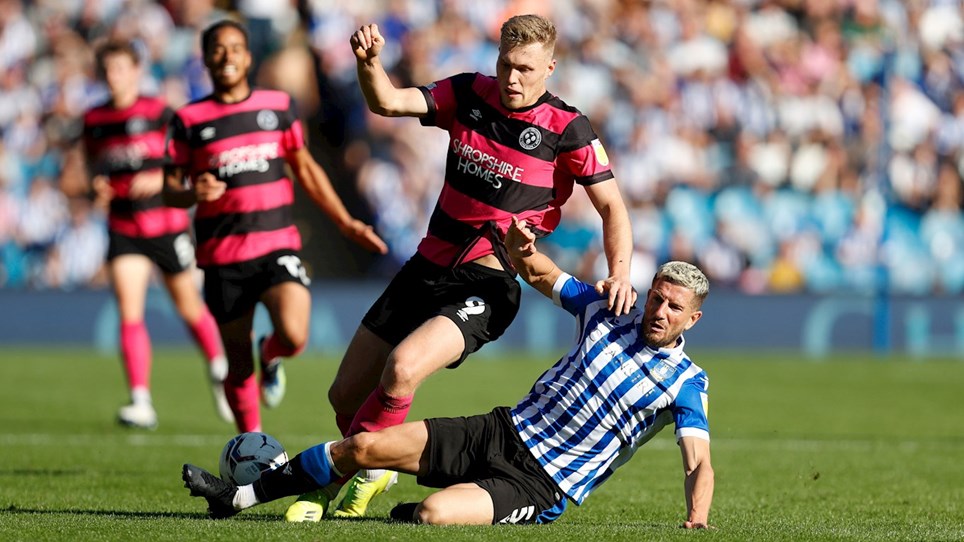 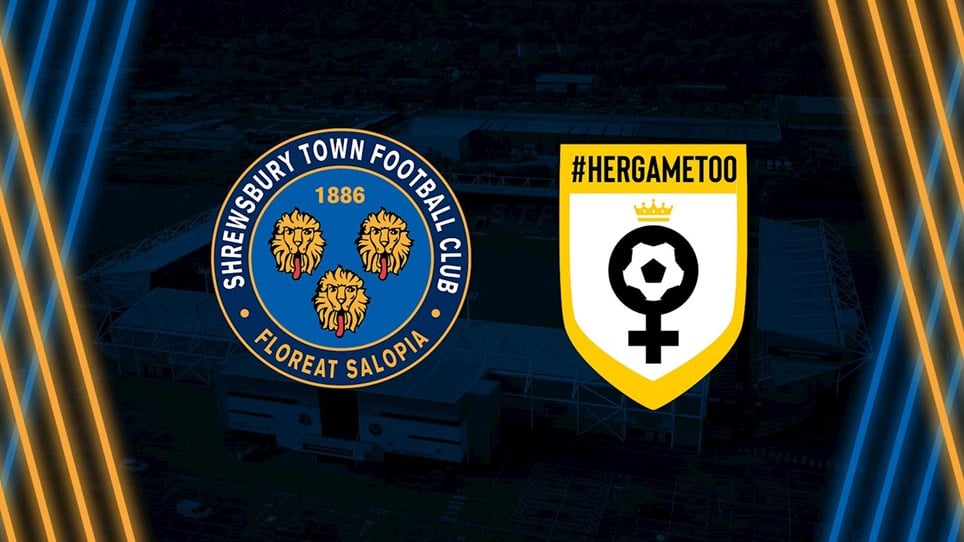 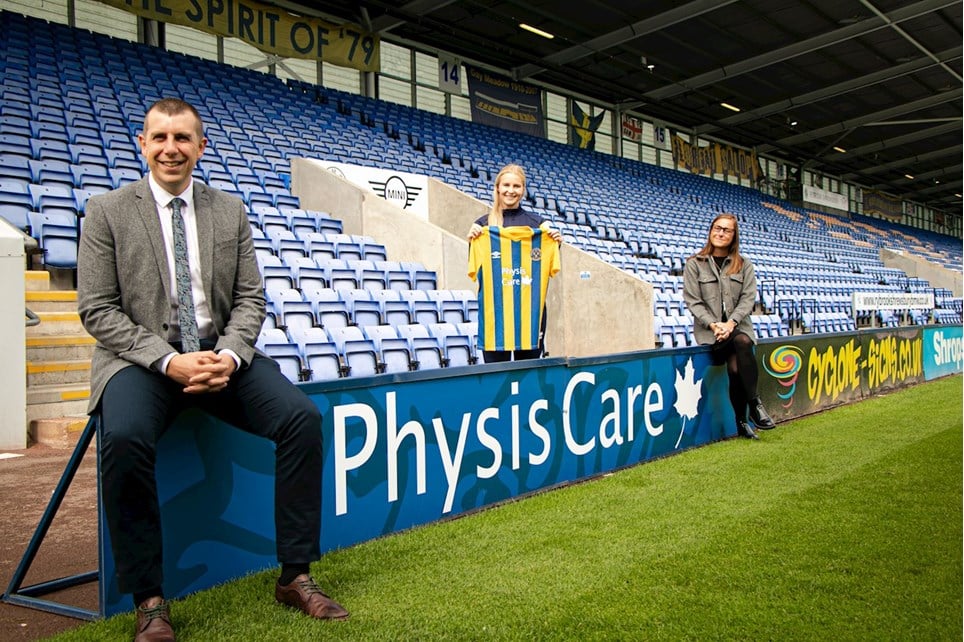 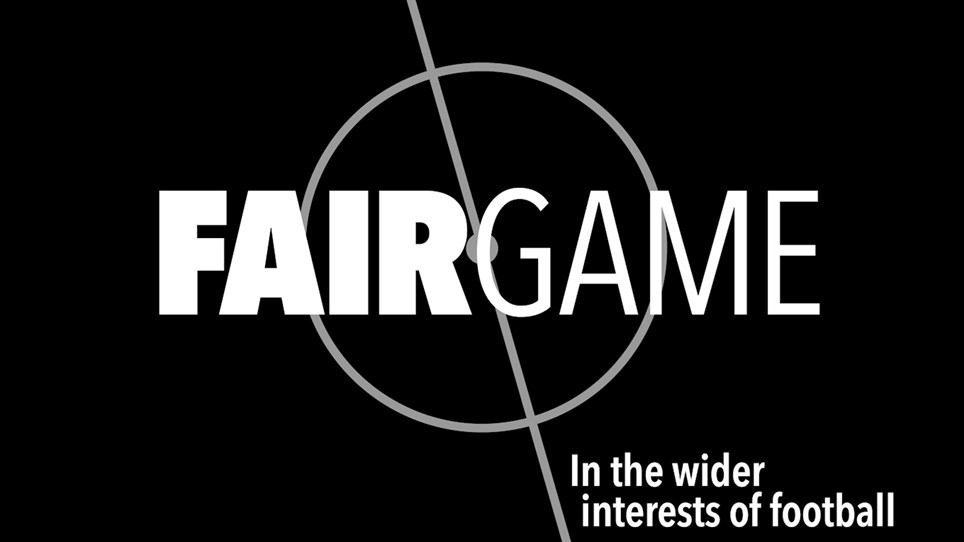 
Shrewsbury Town join Fair Game in the mission to reboot our national game.