We’re aware some supporters have addressed their concern about claiming their ticket for Town’s Carabao Cup tie against Lincoln City.

The Club would like to clarify that we have closed the South stand based on previous attendance numbers in the first round of this competition. Two seasons ago, we closed the West Stand as we faced Rotherham in the first round of the Carabao Cup where the attendance was 2830. At the time we did not receive any negative feedback and given the cost implications of opening up this stand, we felt this was the right decision to do the same for the Lincoln fixture.

We are also aware fans have raised the point of Cup ticketing priority. To clarify, this comes into practice should we proceed into the later rounds of a cup competition where the stadium is fully open. Fans will be able to then claim their season ticket seat ahead of non-season ticket holders. This will also apply for round one of the FA Cup where the stadium will be fully open. We could have offered fans a chance to claim their seat first for the Lincoln tie but this would not be fair to fans in the South stand whose seat is unavailable due to the stand being closed.

We were also aware of a glitch in the Ticketmaster system (which has now been resolved) which saw some supporters struggling to obtain a ticket in certain blocks in the West Stand. We would like to apologise for any inconvenience this might have caused. 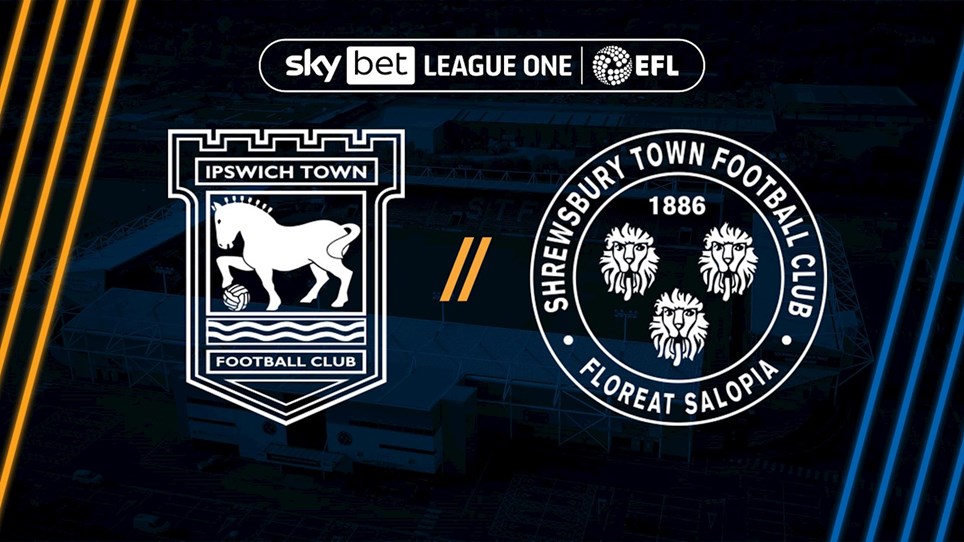 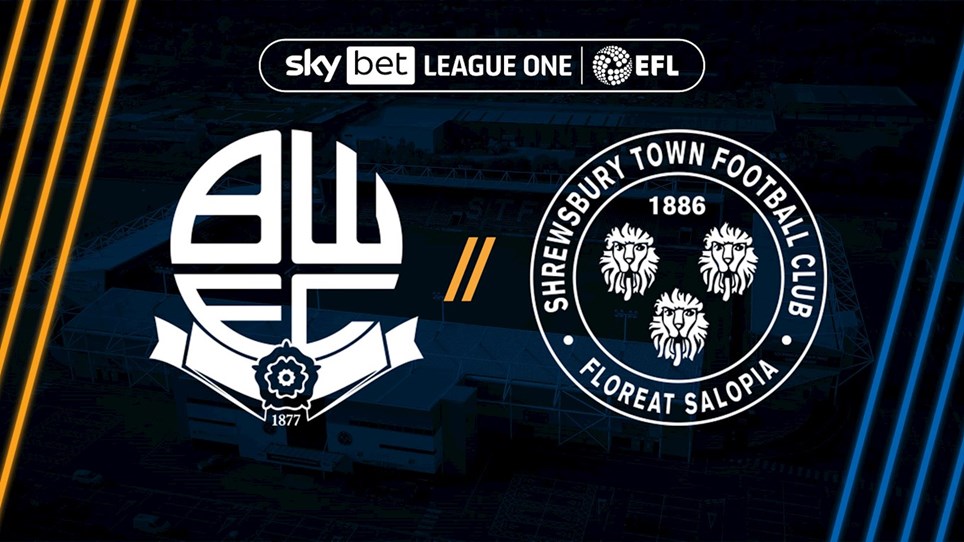 
Ticket details are now available for our Sky Bet League One away fixture with Bolton Wanderers. 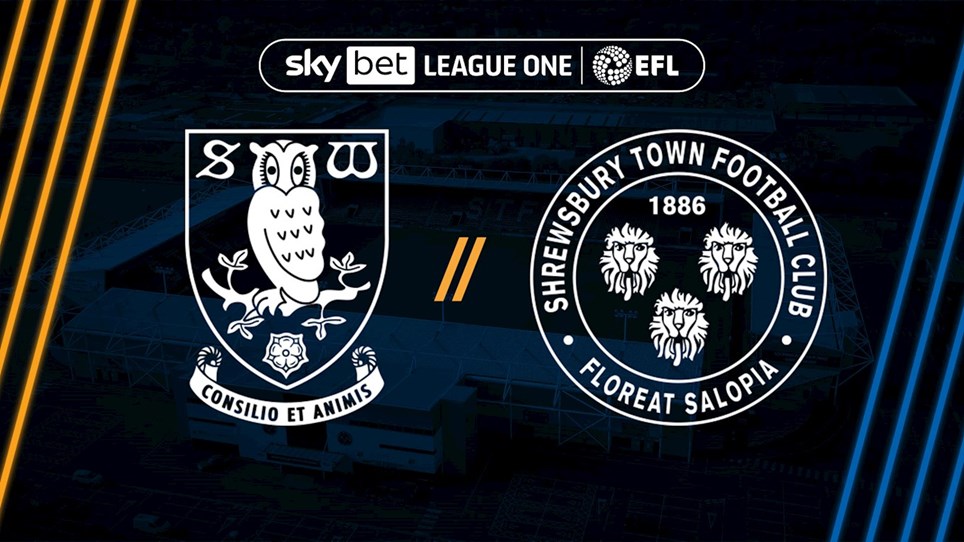 
Ticket details for our Sky Bet League One trip to Hillsborough are now available.


Ticket details are now available for our Sky Bet League One home game with AFC Wimbledon.