Goals Salop's new boy Ryan Bowman and former Bucks forward Dan Udoh were ultimately the difference between the two sides as the Shrews began pre-season with a win.

Town's new forward was pleased with the run-out against a game opponent and was delighted to have notched two goals in his initial bow for the Shrews away from home.

On the result and return of the Salopian family:

"The legs are feeling good, surprisingly," said Town's forward. "This is the first time I've played more than 60 minutes in the first pre-season friendly but I feel really good. The whole team worked really hard last week preparing for this game. It was great to get some minutes in and some goals.

"The nerves were kicking in a little bit with the penalty but luckily I got the goal. I went on to get another one but building fitness is the most important thing in pre-season. All the boys looked fit and the majority played a full 90. We knew the fans were going to turn up in their numbers and the noise was brilliant. It gives you that boost and it helped us out today. 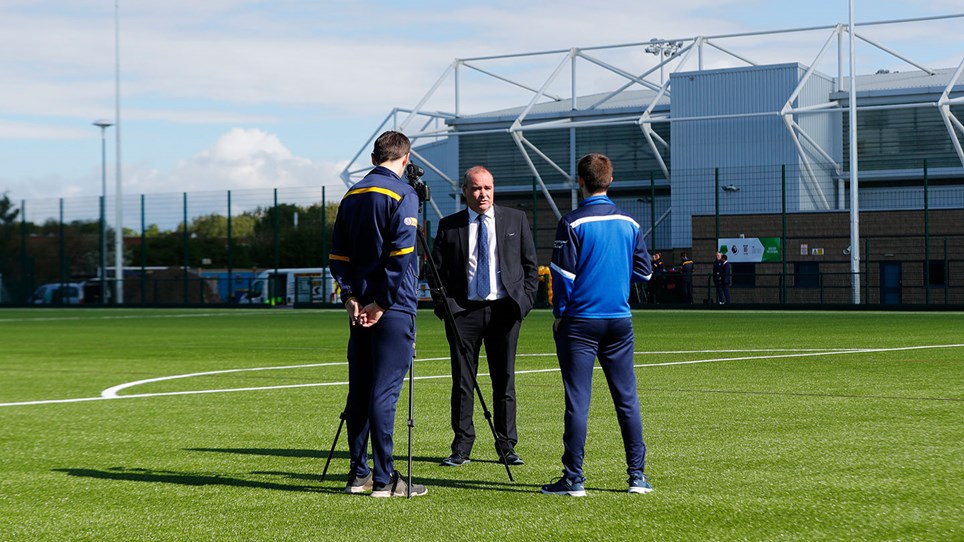 
Brian Caldwell shares a Salop update and important information ahead of the 2021/22 Sky Bet League One campaign. 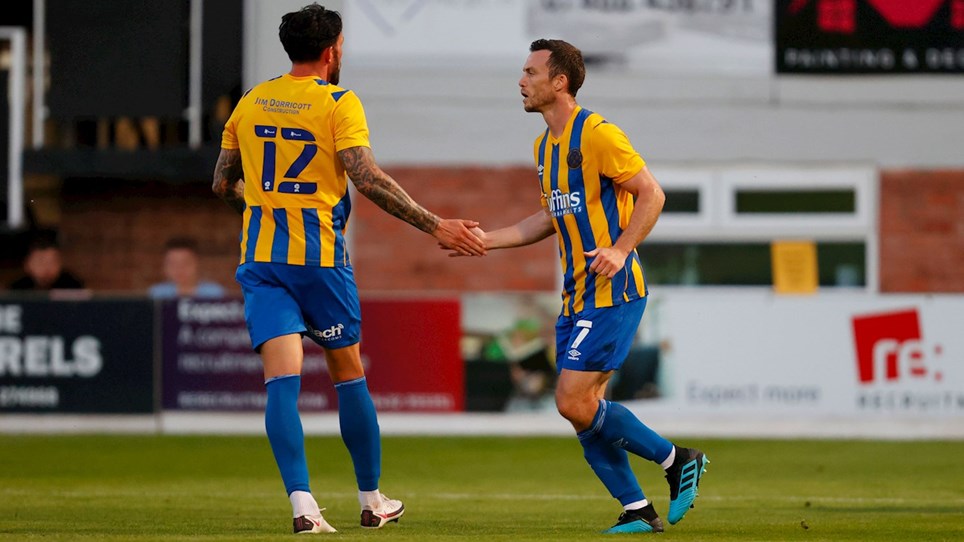 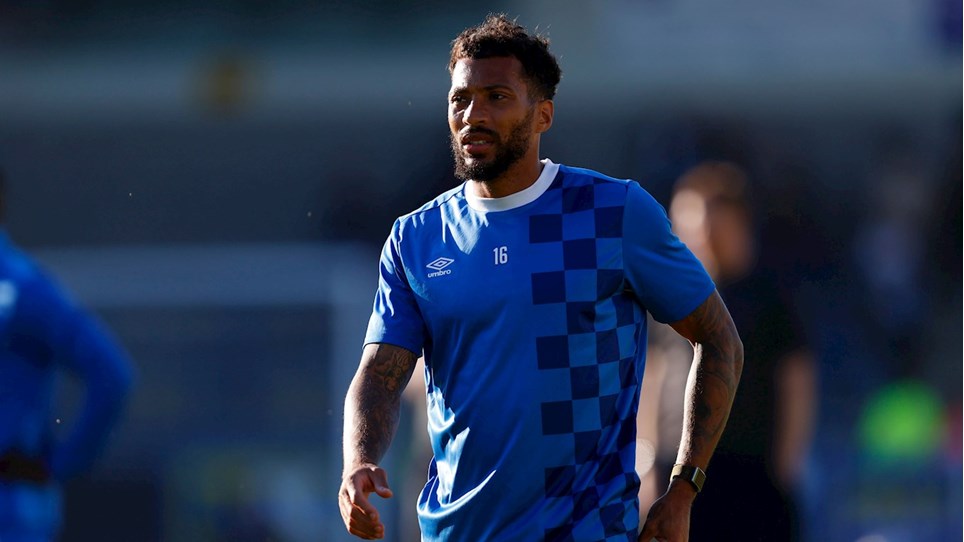 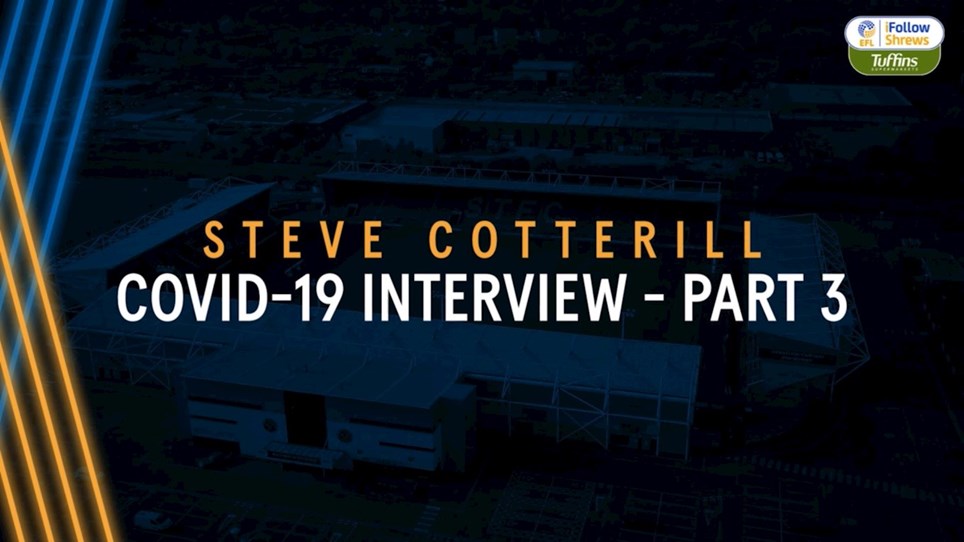 
Town's Manager shares details of managing the Shrews whilst fighting to battle Covid-19.