Aaron Pierre and Ollie Norburn called up to the Grenada National Team.

Shrewsbury Town Football Club is pleased to report that Aaron Pierre and Ollie Norburn have both received international call-ups for the Grenada National Team as they embark on their 2021 CONCACAF Gold Cup campaign.

The Town pair will jet off to Houston, Texas, and report for the Spice Boyz on the 3rd of July - joining Michael Findley's team for their pre-tournament training camp. Grenada's fixture schedule - commencing July 14th - will see the Caribbean Island face off with Honduras, Qatar and Panama as they look to progress further in the competition. Dependant on progression past the group stages, Ollie and Aaron's stay will extend beyond July 21st until Grenada are eliminated from the competition.

Shrewsbury Town would like to congratulate the pair for earning their international call-ups, and would like to wish them well during the competition 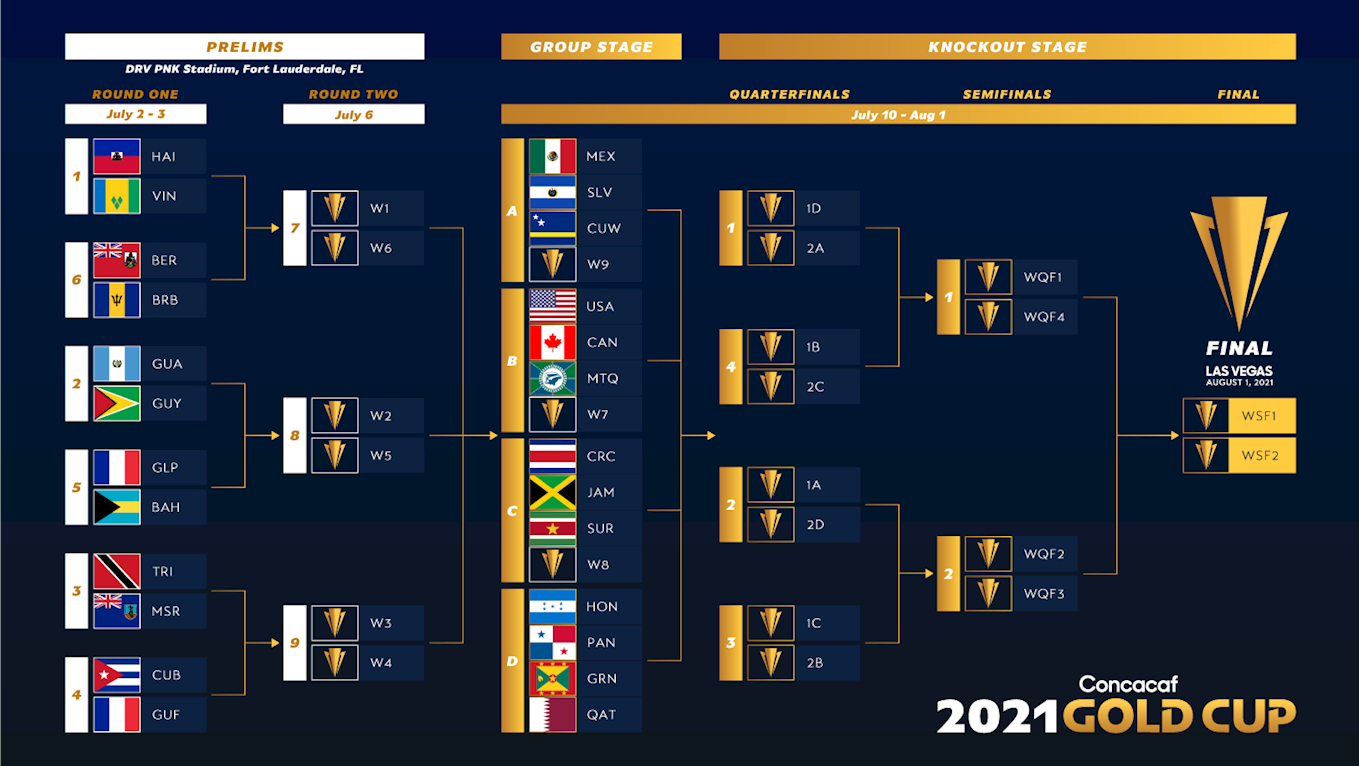