Shrewsbury Town Football Club is delighted to confirm the arrival of Elliott Bennett who signs for Town on a one-year deal.

The former Premier League and Sky Bet Championship player joins the Club with a wealth of experience having represented Norwich City and Blackburn Rovers in England's top two divisions over the course of 11 years.

The 32-year-old versatile right-back/winger has enjoyed a successful career to date having achieved a Sky Bet League One winners' medal with Brighton & Hove Albion, as well as earning promotion to the Premier League via the play-offs with Norwich.

Most recently, Elliott helped Blackburn return to the Championship in the 2017-18 campaign via automatic promotion.

Town's Manager Steve Cotterill is delighted to welcome Elliott to the Club and is looking forward to working with the Telford-born man in the coming season.

"I've know Elliott for a long time, I had him at Bristol City; I know what I am getting with him. It's five years on since I had him but he's a good leader and a good lad.

"He crosses the ball really well and he's an excellent professional. He will be able to educate our younger players in the dressing room. I like to have one or two 'go to' experienced boys around my teams. I am hoping he can come in and be a good influence in and around the team.

"His best position is out on the wide. He can play wide-right or as a wing-back. His crossing ability is great and he can cross with both feet. We are delighted to have him on board and it was very pleasurable seeing him today."

Welcome to the Club, Elliott! 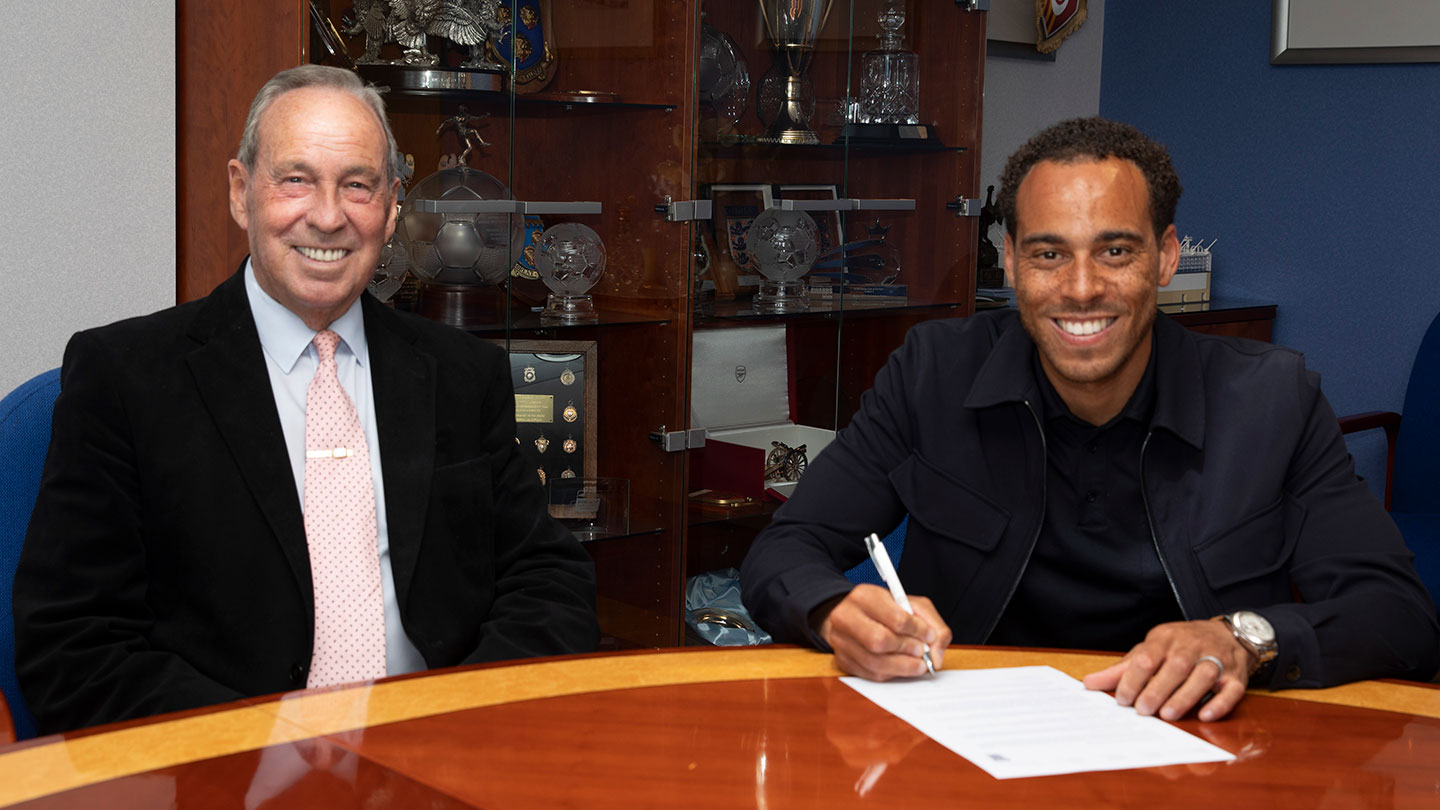