Shrewsbury Town Football Club is delighted to confirm the arrival of Ryan Bowman who joins Town from Exeter City for an undisclosed fee.

The 29-year-old striker makes the move to Montgomery Waters Meadow on a permanent basis signing a two-year deal - with Salop holding a one-year option.

The former Grecian joins the Club with a wealth of footballing experience having represented clubs in the Sky Bet Football League and the Scottish Premiership.

Town Manager Steve Cotterill is delighted to welcome Ryan to Shropshire and is looking forward to working with Town's new man.

“He's all action, he does everything. He's played up-front by himself which is a rarity these days with strikers. He runs hard, he runs quick and he runs in behind teams which is another rarity.

"He holds the ball up well and has a good touch for a big man. He scored 14 goals last season, none of them penalties.  I don’t see any reason why he won’t score as many goals here as he has for Exeter.

"There is a shortage of free agents up top at the moment. We’ve ended up paying a fee for Ryan but I think it will be money well spent."

Welcome to the Club, Ryan! 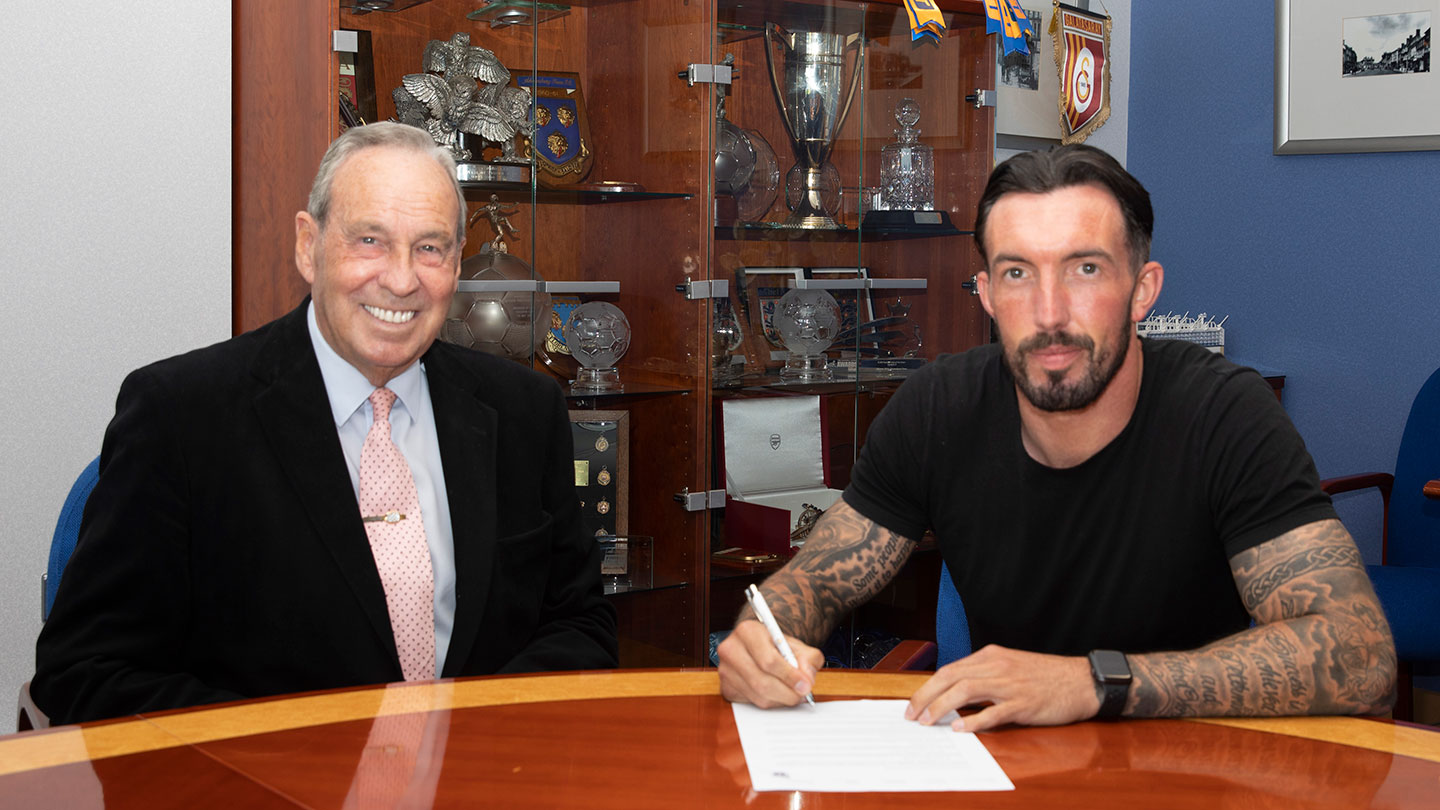