Shrewsbury Town's evening at the Pirelli Stadium ended with Steve Cotterill's men taking all three points back to Shropshire.

A goal in each half for Curtis Main and Harry Chapman was the difference between the two sides despite the home side pulling a goal back.

Town First-Team Coach David Longwell was delighted with the result and feels the commitment shown by the players earned Town the three points on the road.

"It is a fantastic result for us and a big three points. Burton have been on a really good run and it was big for us coming here and getting the win. Curtis did get a touch on the ball. It's well-deserved because he worked so hard tonight. His all-around performance deserved to get that goal and we are delighted for him.

"We were up against a really strong and physical team. It was a really hard-fought game and we expected that from Burton Albion tonight. We knew they would be a tough opponent, we knew how they were going to play. Curtis exemplified how we want to play with his attitude and work-rate.

"People don't realise how tough it is on the players playing every Saturday and Tuesday - it is so demanding physically. Having this free mid-week really helped. Every man on the pitch worked, fought, and competed for the team - that's why we won the game.

"Harry Chapman has real quality and I think he's added to his game. He has to do such a shift off the ball and he's getting used to that. He's helping the team and he got his rewards tonight. If you put that work in, you'll get the rewards at times.

"Everyone worked so hard and competed for the team. The results we have achieved haven't been by chance. Our players are competitive and you see that in training. We always want to win, and that transfers onto the pitch. We want to get every ounce out of the players." 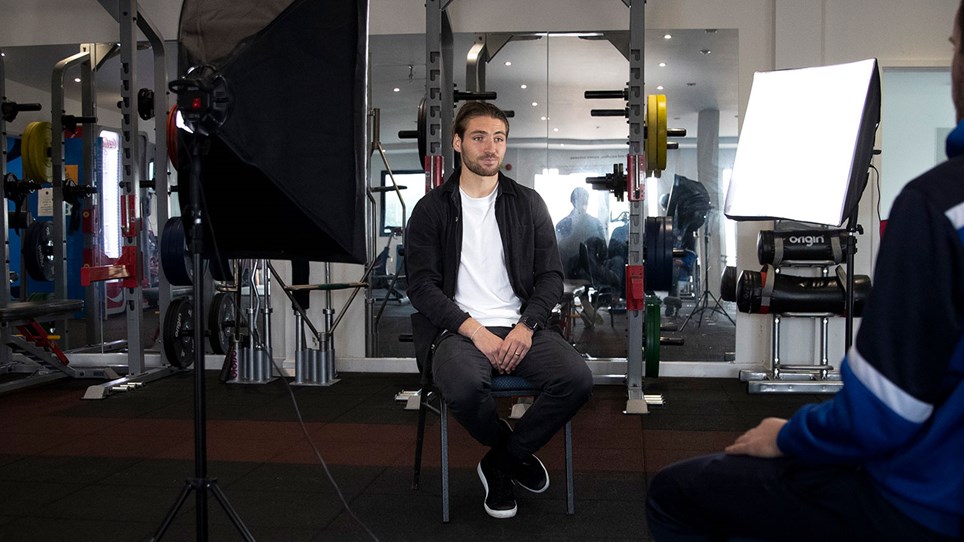 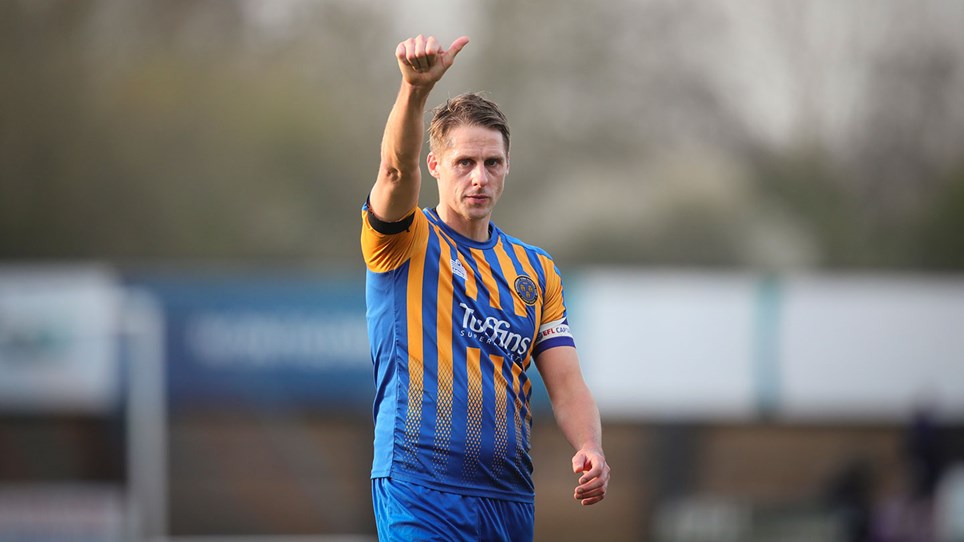 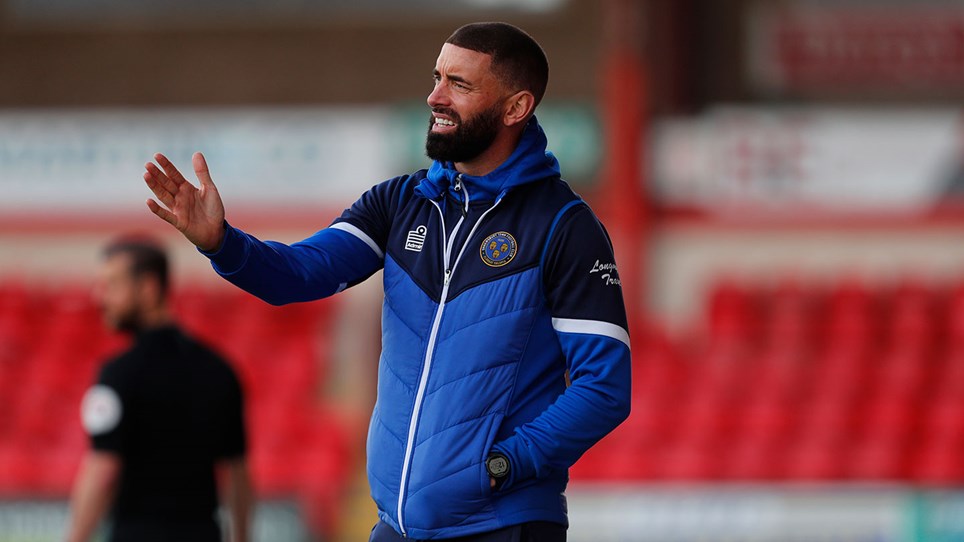 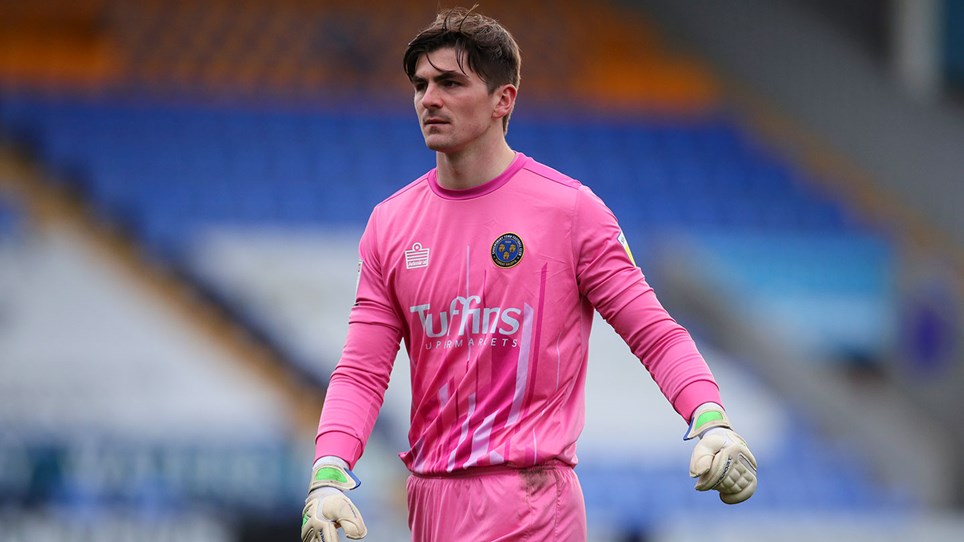