Take a closer look at the latest stats and facts in our match preview ahead of Town's Sky Bet League One clash with AFC Wimbledon.

AFC Wimbledon have endured a testing first half to their Sky Bet League One season as they currently occupy a relegation spot. The Dons' form in the last five has been indifferent, with two wins and three losses in the league. With 28 points on the board, the away side will be looking to leave Shropshire with all three in the hope of climbing the league table.

Joe Piggott has been a beacon of light and hope for Mark Robinson's side. The forward has already chalked up 13 league goals and four assists. The man who leads the line will give the Town back-line a stern test but the Shrews will be looking to start another positive run of results.

Mark Robinson has been Interim Manager of the Dons since January 30 and will need no introduction to Wimbledon fans, having been with the Club since 2004.

The Dons boss holds a UEFA A coaching licence, and has served the Club as Head of Youth, Centre of Excellence Manager, Academy Manager, Lead Professional Phase Coach and Loan Manager, First Team Coach and, most recently, Interim Manager of the first team.

Born in Gravesend, Walker spent his childhood career playing for local club Gravesend & Northfleet but was later signed by Millwall and Chelsea.

Since his time with the Blues, the shot-stopper has spent the majority of his time on the pitch during loan spells. Including spells with Northampton Town, Yeovil and Colchester United.

Following an impressive spell with Colchester United, the 'keeper joined the U's on a permanent basis in 2014 and spent four years as the man keeper at the club. Walker joined the Dons on loan from Reading at the start of the season to provide competition between the sticks.

A central defender who signed his first pro contract in April 2014, having been with AFC Wimbledon from the age of 8.

He made his first-team debut in a 2-1 win over Accrington Stanley in January 2015, and was named man of the match. He won the Young Player of the Year award in 2016/17, and even though he spent long periods on the sidelines through injury, he has now made over 100 first-team appearances in his Dons career.

Experienced midfielder Alex joined us in August after leaving Peterborough United. After a spell during his youth with Charlton Athletic, Alex joined Southend United as a 16-year-old and he made eight league appearances for The Shrimpers. However, he had to reignite his career in non-league after leaving Southend with stints at Dartford, Concord Rangers, and Braintree Town.

When Danny Cowley left Braintree Town for Lincoln City he was quick to bring Alex with him. That led to a fantastic spell with the Imps that included promotion to the Football League and a remarkable FA Cup run in 2016/17 that ended with a quarter-final defeat at Arsenal. His fine midfield displays attracted interest from Peterborough United and he made over 50 league appearances for Posh after joining them in 2018. 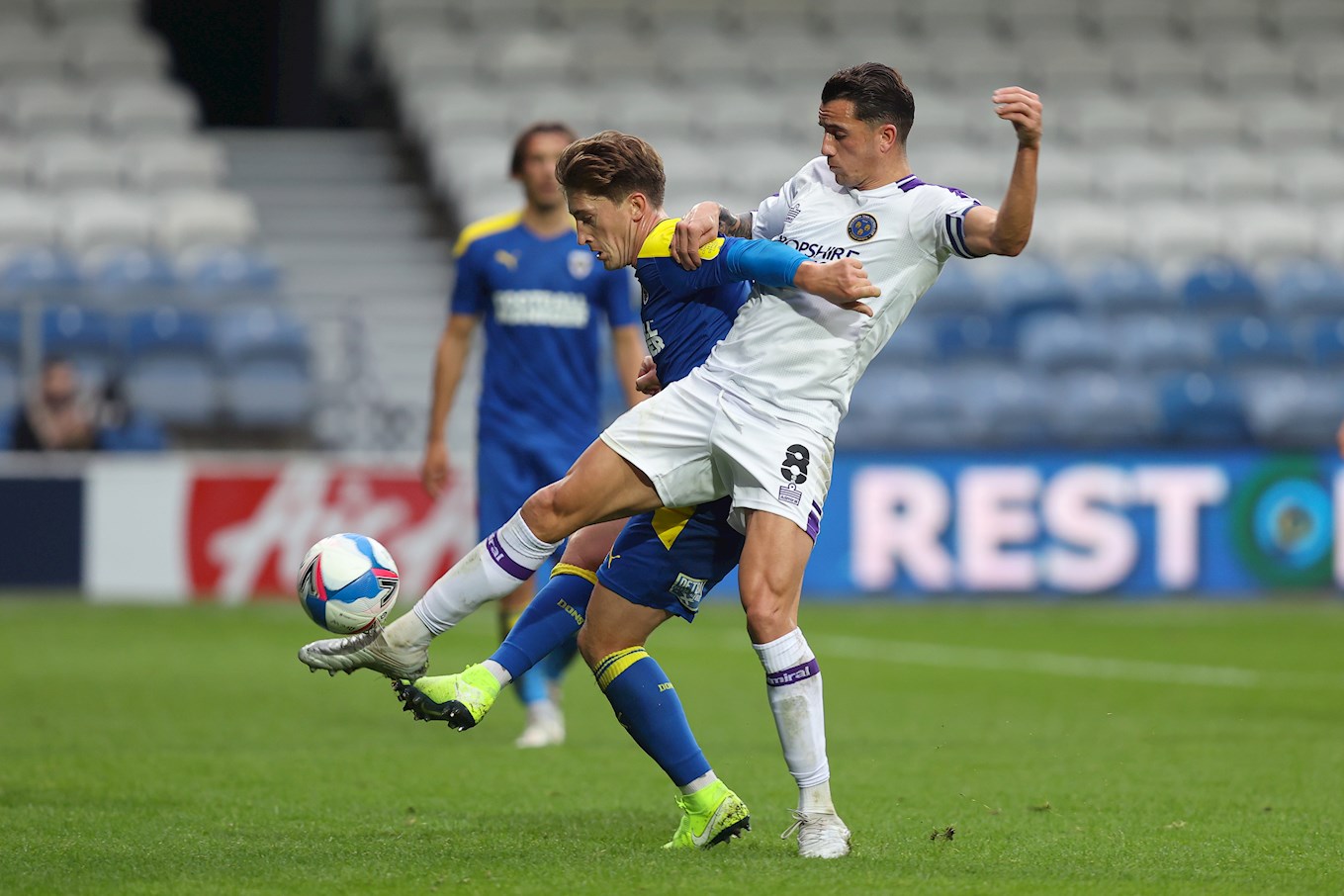 The striker signed for Maidstone United in January 2018 and was top goal scorer with 18 goals in all competitions.

He played youth football with Charlton Athletic, was awarded a contract soon after his 18th birthday, and made his Addicks debut in August 2013. He had been on loan at Bromley the previous season, and more loans followed during his four seasons at The Valley, to Gillingham, Newport County, Southend United, and Luton Town. He signed for Cambridge United in 2016, but failed to break into the first team and went on loan to Maidstone, making the transfer permanent in May 2017. 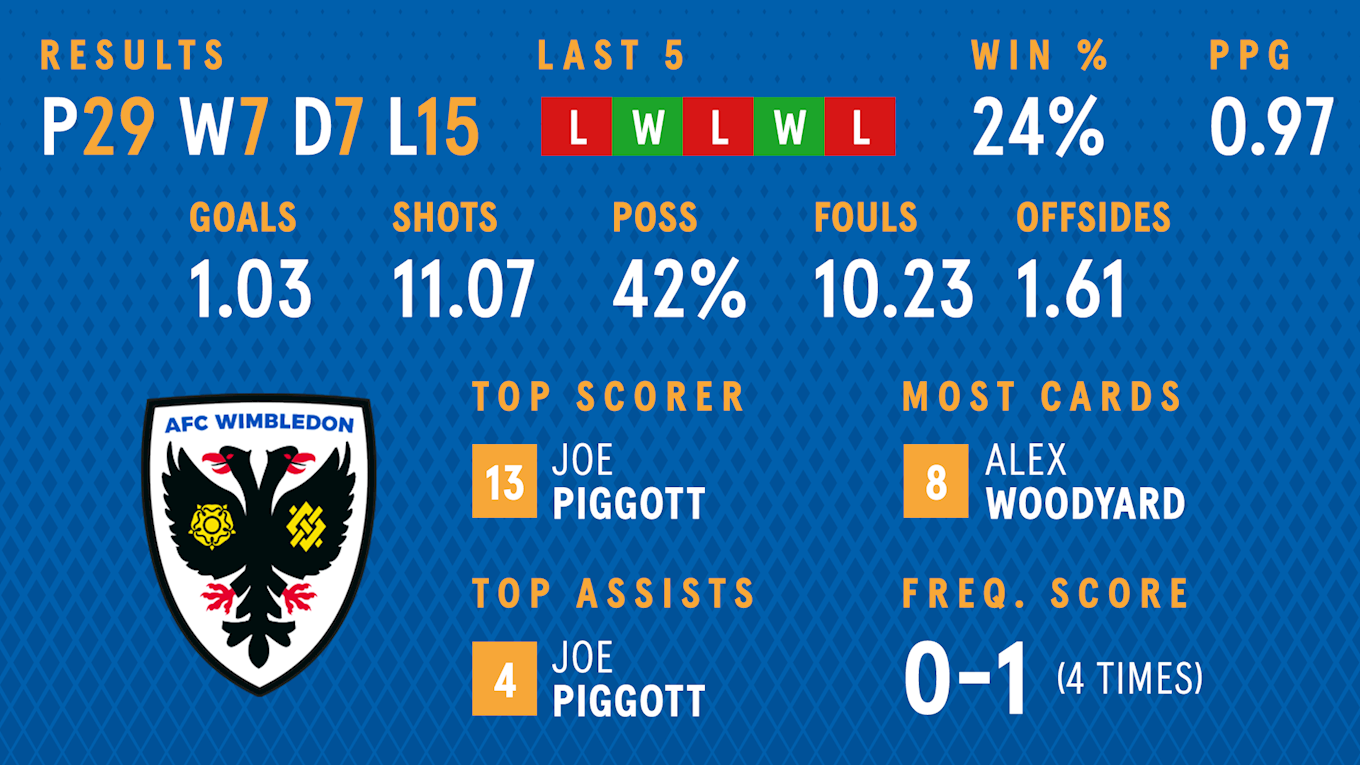