Take a closer look at the latest stats and facts in our match preview ahead of Town's Sky Bet League One clash with Rochdale AFC.

Rochdale's season hasn't gone to plan as the Dale find themselves marooned at the bottom of the Sky Bet League One table after 33 league games. Bryan Barry-Murphy's side come into the tie with Salop having lost their last three fixtures.

However, Salop will be faced with taking on Matthew Lund and Stephen Humphrys who have scored 11 and seven goals respectively. As well as netting 11 times, Lund has provided five assists for his team as they look to rescue their season. Town will also be looking for a return to winning ways after losing out to Fleetwood Town on the weekend.

Barry-Murphy began his career at his hometown club Cork City. In 1999, he then moved to Preston North End, but began to establish himself in league football during loan spells at Southend United and Hartlepool United. He would go on to play for Sheffield Wednesday and Bury before signing for local rivals Rochdale in 2010.

Barry-Murphy was appointed Rochdale's caretaker manager in March 2019 following the sacking of Keith Hill. In April 2019 he was appointed permanent manager on a two-year contract.

19-year-old Gavin Bazunu joined Rochdale at the start of the season on a season-long loan deal from Premier League giants Manchester City.

The Republic of Ireland under-21 international started his senior career with Shamrock Rovers but quickly caught the eye of City who snapped him up a year later. So far this season, Bazunu has been the main shot-stopper for the Dale as he looks to continue his footballing development in Sky Bet League One.

A highly experienced central defender, Paul McShane joined the Dale in 2019 after four years in the Sky Bet Championship with Reading.

The Republic of Ireland international had a strong pedigree coming into his senior career having spent time in the Manchester United youth system. Since leaving the Reds, McShane has represented West Bromwich Albion, Sunderland, Hull City and Crystal Palace amongst others.

During a lengthy career, the Dale number five has won the FA Youth Cup with United and promotion from the Championship with Hull City. 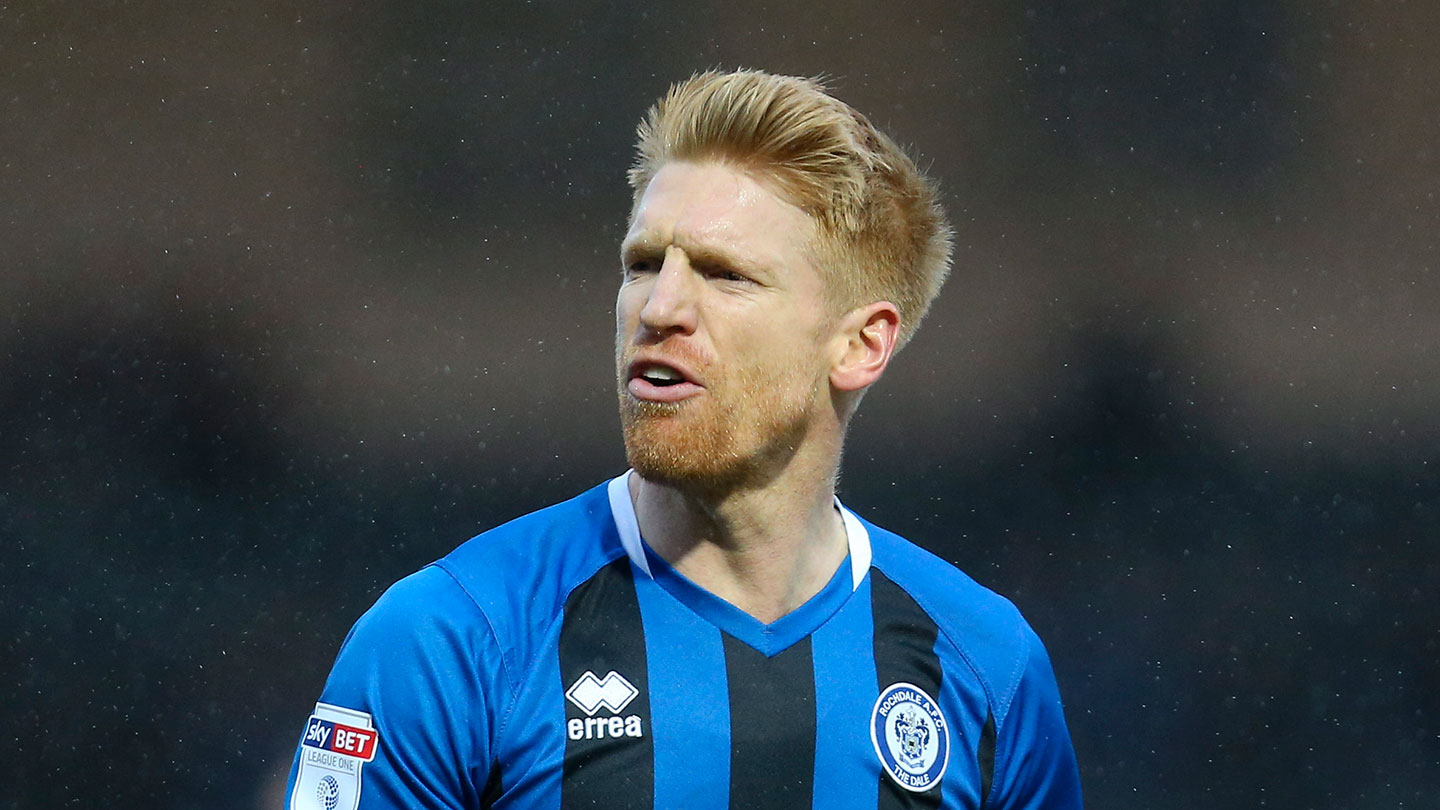 21-year-old midfielder Aaron Morley is a graduate of the Rochdale academy having joined the club in 2016 - signing his first professional contract at Scotland aged just 17.

He made his senior debut in the Checkatrade Trophy against Notts County in the 2016/17 season and his league bow against Southend four days later. Despite Dale's league position, Morley has had some success this season on the assists charts - having set up five goals for his team.

The former Salop striker began his career with Fulham but first tasted senior men's football during a loan spell at Montgomery Waters Meadow in 2017. Since then, the Dale number nine has represented Scunthorpe United and Southend United.

So far this season, the striker has netted on seven occasions, as well as providing three assists for his team. 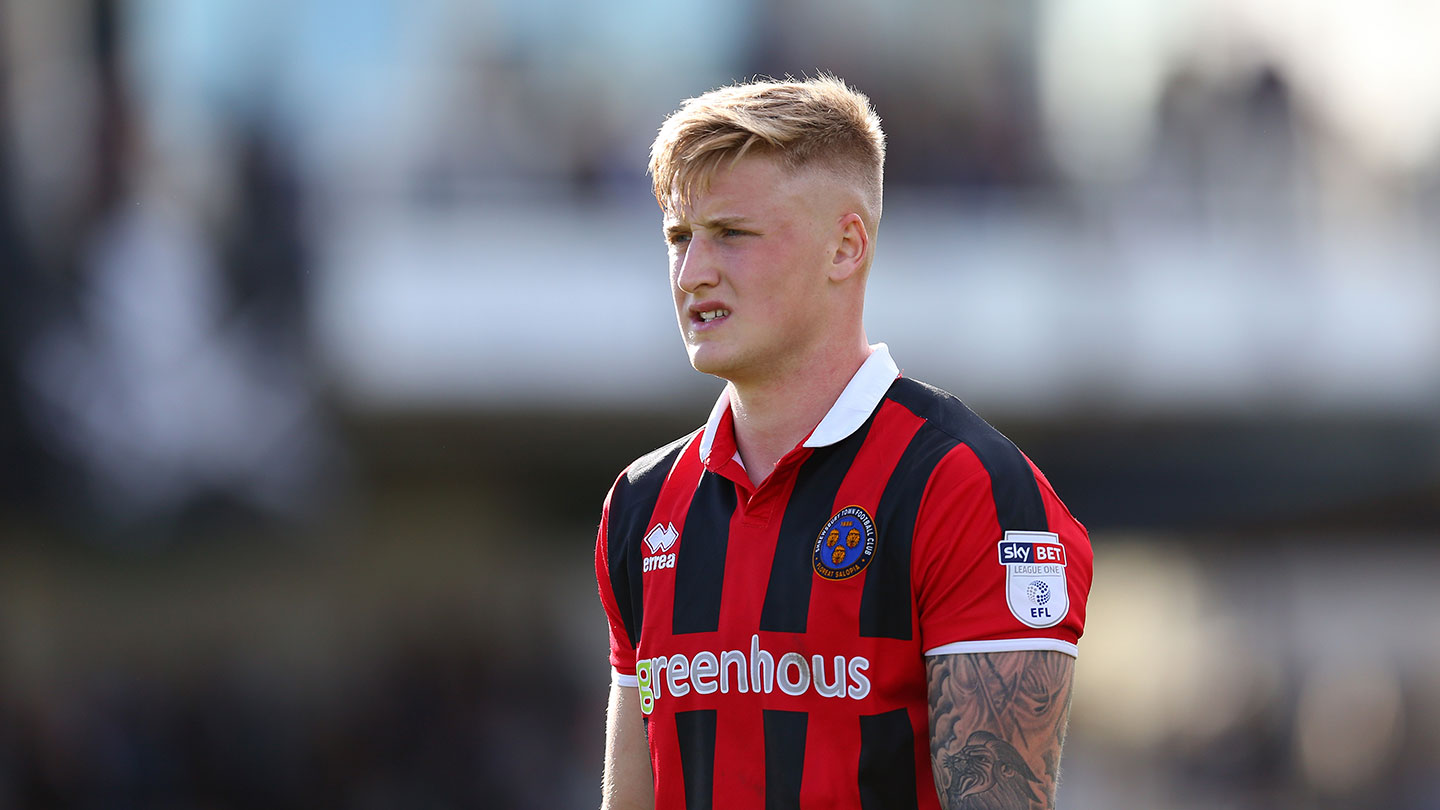 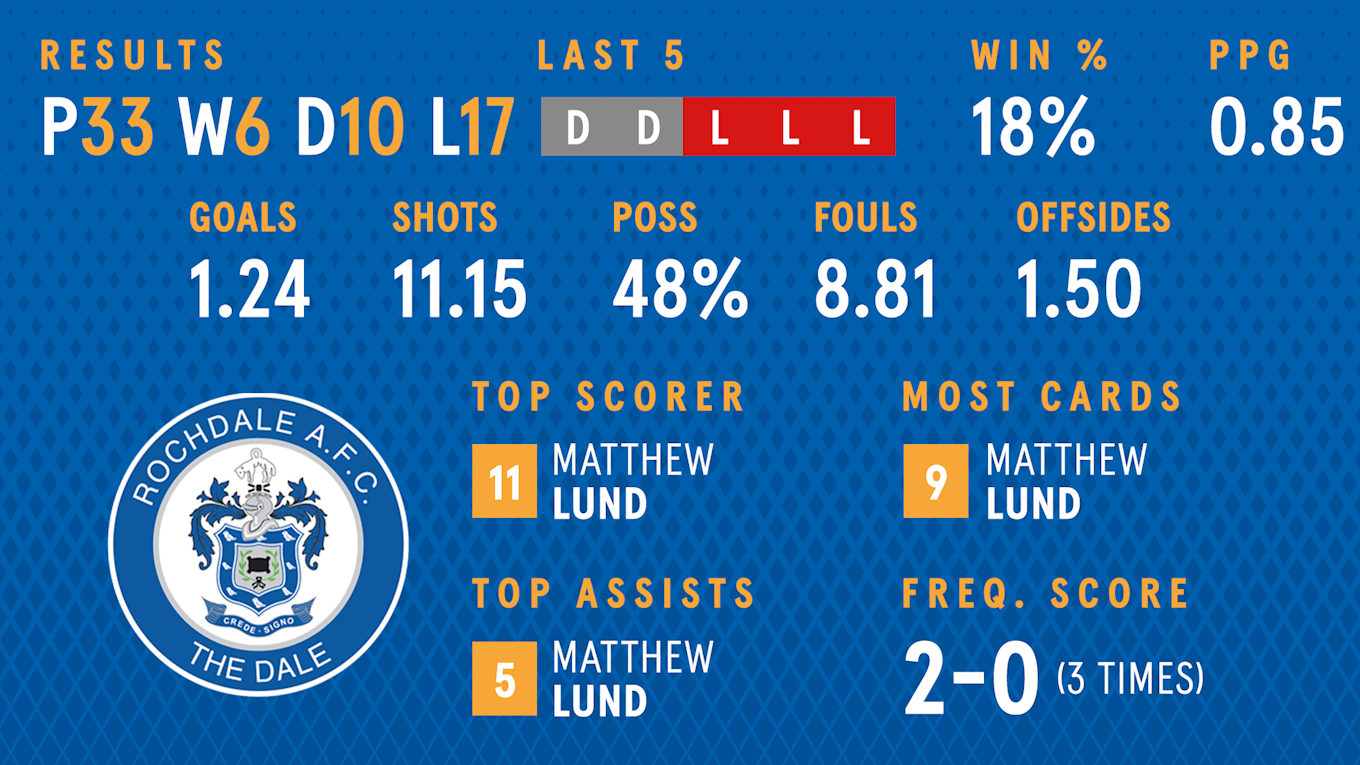