Town narrowly lose out 1-2 to Portsmouth.

Shrewsbury Town were unable to extend their unbeaten run with the visit of Portsmouth as the away side left Montgomery Waters Meadow with all three points.

Despite chopping a two-goal deficit in half through Nathanael Ogbeta, and a red card for the away side, Town were unable to make a second breakthrough to earn a point against Danny Cowley's team.

The first opening of the game came shortly after the first whistle was blown. Good work from Josh Vela and Dab Udoh saw Town's striker earn a yard of space just outside the box. Udoh was able to let off a stinging shot but the Pompey keeper calmly kept the ball within his grasp.

However, despite a bright start, it was the visitors who broke the deadlock. Marcus Harness did well to find space on the edge of the box and his first-time shot nestled in the far corner of the Salop net to earn his side the lead.

Despite an open-ended game, it was Maquis who next found the back of the net to make it 0-2. Clever forward play from Danny Cowley's men saw the forward have the simple job of tapping home from a driven cross at the back post.

Town faced an uphill battle to get back into the tie, however with 10 minutes of the second-half elapsed, Nathanael Ogbeta made that hill less steep. Town's wing-back dribbled from his own half and into the opposition final third to let off a shot from distance that slotted in the corner of the net.

Town continued to push forward after John Marquis was sent off for a poor challenge, but the Pompey defence remained resolute to prevent Town from pulling back on level terms. Harry Chapman made a positive impact for his team but was well marshalled by Lee Brown.

Not for a lack of effort, Town were unable to find a way back into the tie as Pompey traveled home with all three points secured.

John Marquis was shown a straight red card in the 68th minute for a poor challenge on Harry Chapman. 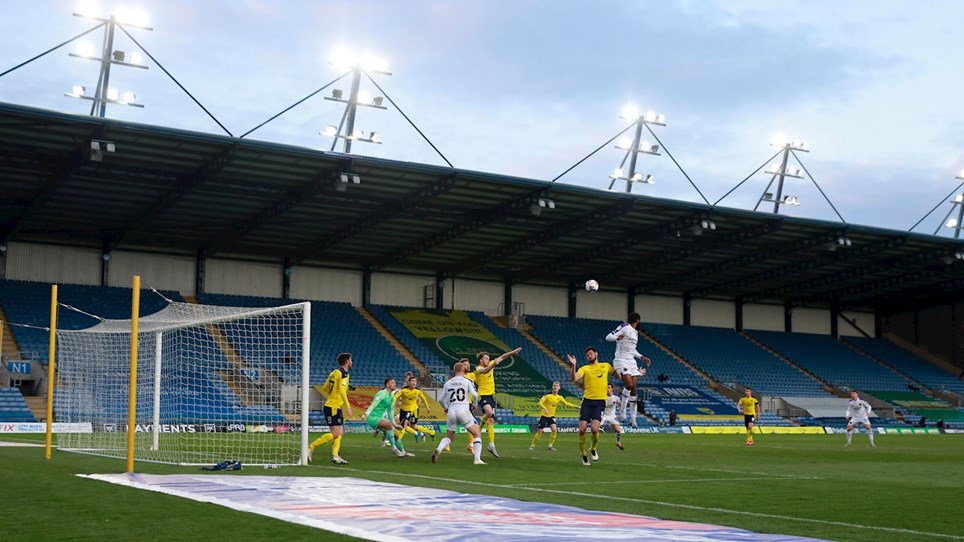 
Town fall to defeat at the Kassam Stadium. 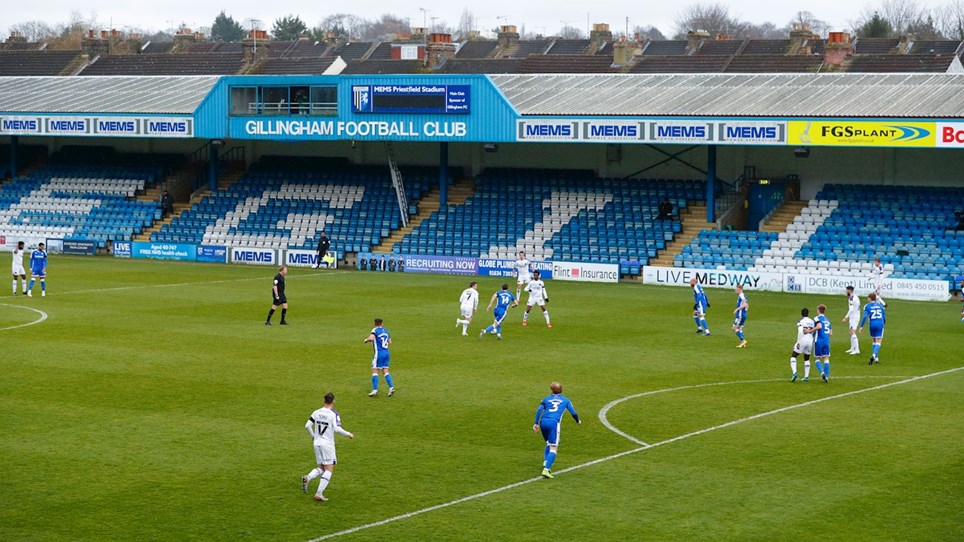 
Town earn a point on the road against Gillingham. 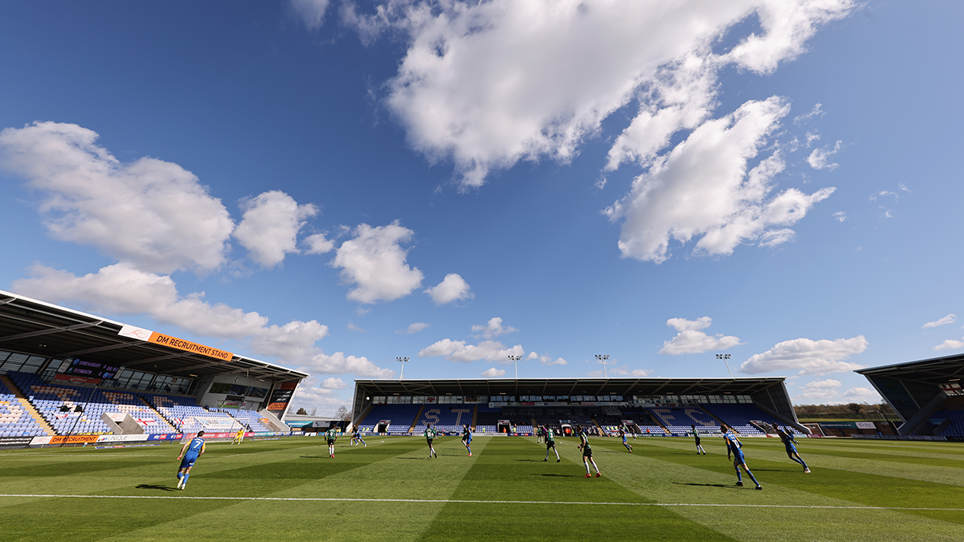 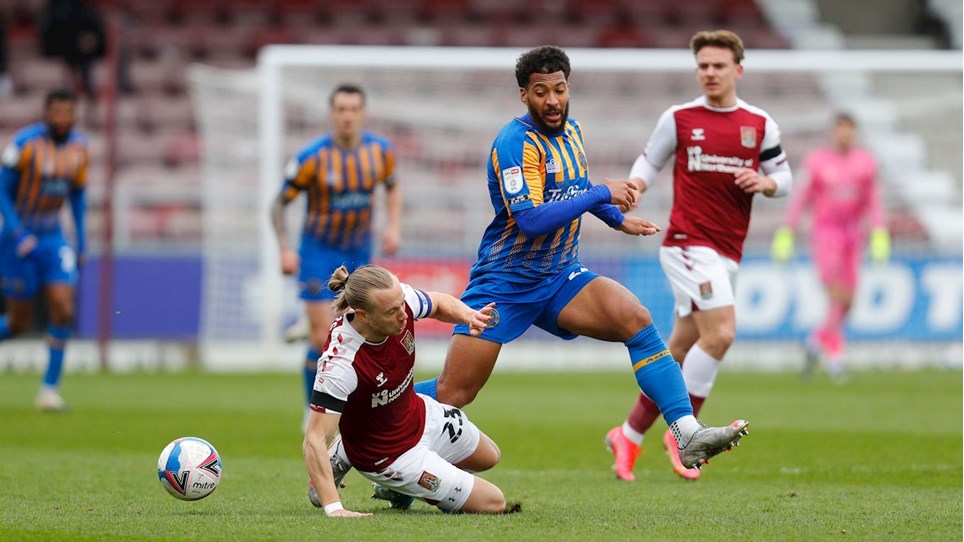 
Town fall to a narrow 1-0 defeat against Northampton Town.