Salop were unable to secure a result against the in-form side as Karl Robinson's men left Shropshire with all three points after a 3-2 win.

Town Assistant Manager was disappointed with the result but was pleased with the performance and commitment from the Salop squad.

"It's a hard one to take but I thought the lads were great today. The Manager being here gave everyone a lift. You could see from 70 minutes onward, they'd had a free week and we had a game. The workload has been relentless and we just didn't have the legs at the end.

"The Manager was really pleased with how much effort the lads put in. Him being at the game gave everyone a massive lift and the Manager enjoyed seeing the boys again.

"The lads showed great character and they didn't let the goal go against them. Like I said, I think we would have seen the victory if we'd have had a free week. The lads were giving everything they had but they didn't have much left in the tank. The Oxford lads looked a lot fresher in the legs.

"Josh's goal shows his character after missing a couple of chances in the last game. He keeps getting in there and he looked really composed. He went through and it was a great finish. He ran his socks off today.

"All that was missing from his performance was a goal. What a debut from the lad. He hardly lost a header and he occupied their two big defenders all game. Their bench were constantly praising him. He was unbelievable and lead the line for the lads.

"It was a great debut and he showed no fear. He tried to work like he does in training. He wants to win and you could see that."

Ryan Bowman shares his thoughts on signing for Salop 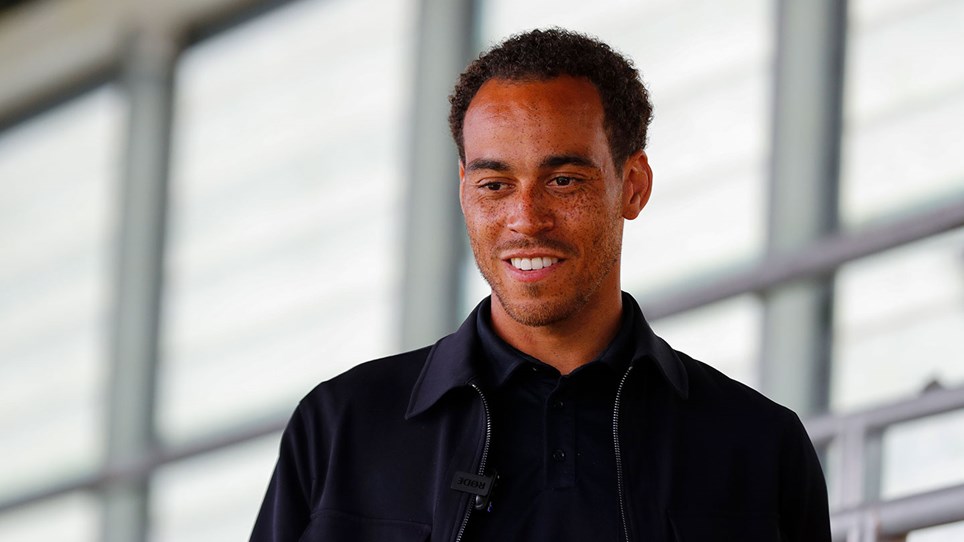 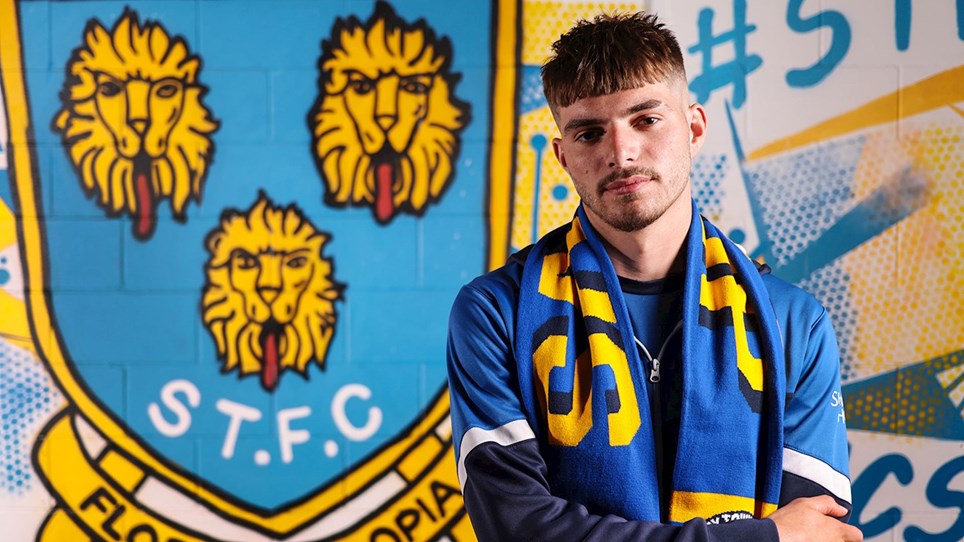 
Tom Bloxham shares his thoughts on signing a two-year deal with Salop. 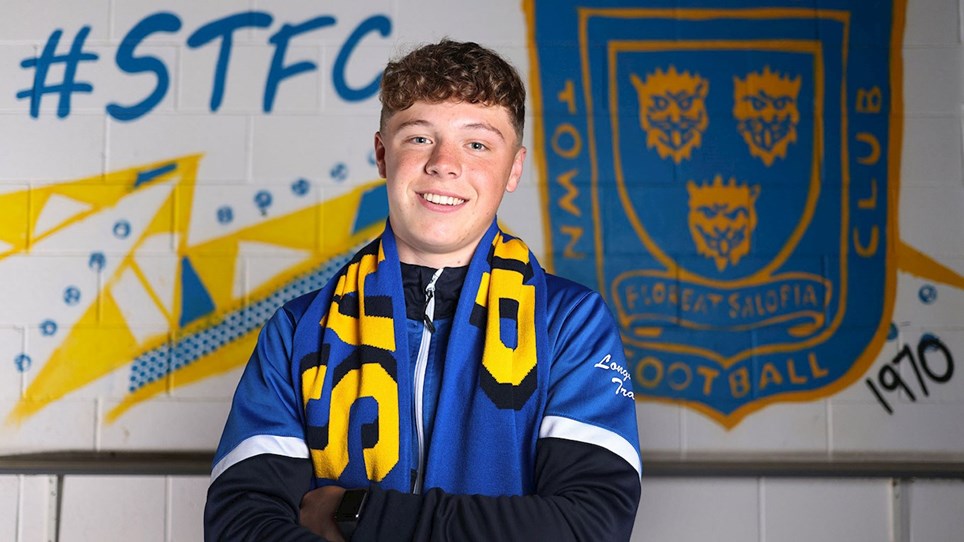 Charlie Caton shares his thoughts on signing for Salop


Charlie Caton shares his thoughts on signing his first professional contract with the Shrews.