Shrewsbury Town Football Club is delighted to confirm that Dan Udoh has signed a two-year contract extension at Montgomery Waters Meadow with an option for a further year in the Club's favour.

The striker, who joined Salop from AFC Telford United has penned a deal in Shropshire that will see him remain at the Club until at least 2023. 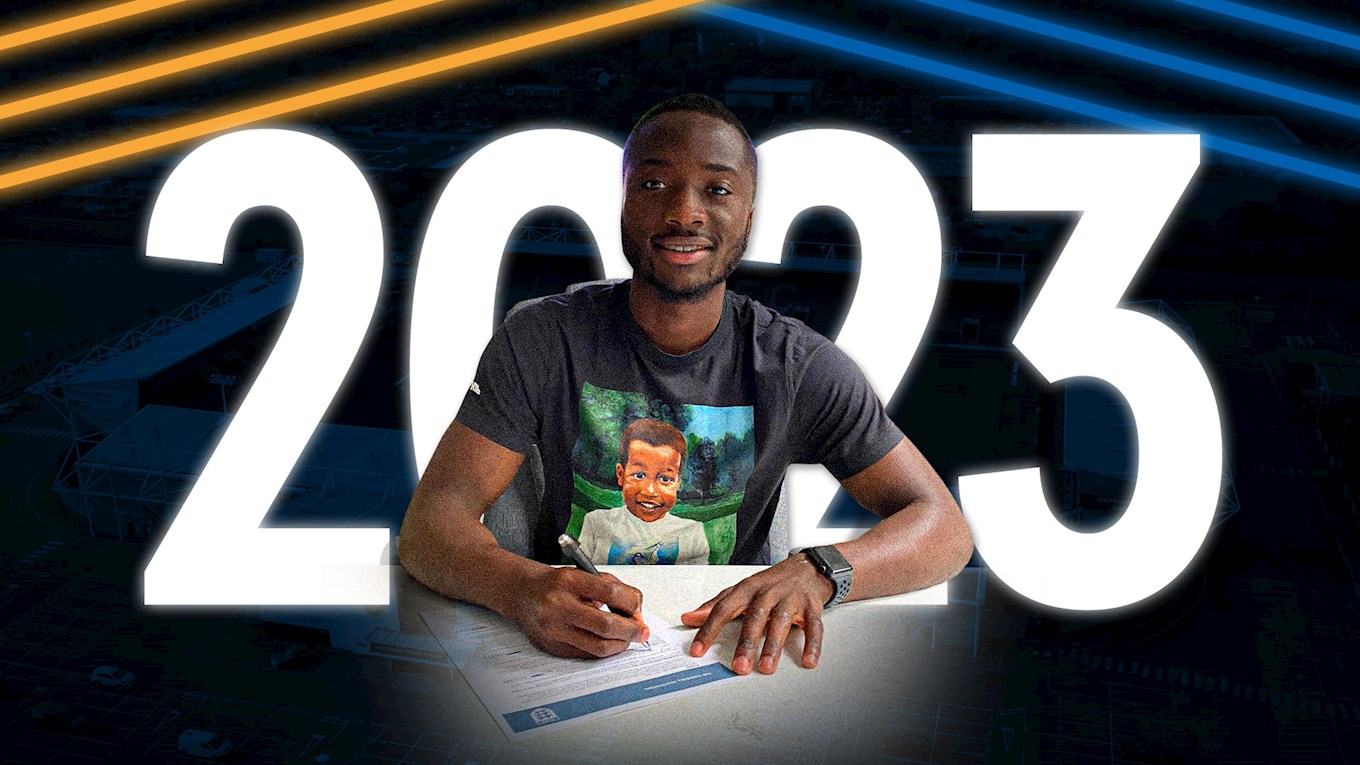 An ever-present member of the Salop XI last season, the 24-year-old made 44 appearances for the Shrews in Blue and Amber as he looked to impress Town Manager Steve Cotterill.

“Dan Udoh is still a young boy that has plenty of learning to do," said Town Manager Steve Cotterill. "I’ve seen lots of improvement in his game. The one area of his game he needs to improve on is his goals and he knows that. Because of his age and his willingness to learn, I’m looking forward to having him with us at the start of next season."