Shrewsbury Town Football Club is delighted to report that Matthew Pennington has signed a two-year deal in Shropshire.

The former Everton Loanee makes his move to Montgomery Waters Meadow permanent after spending six months with the Club last season. The 26-year-old joins the Club after spending 15 years with Everton, having graduated from the Toffees' academy.

In the last campaign, Matthew made 20 appearances in all competitions for the Shrews, netting two goals along the way. Including a header against Blackpool that helped Town secure Sky Bet League One football for another year.

Town Gaffer Steve Cotterill is delighted Matthew has signed permanent terms with Salop and is looking forward to working with the defender in the coming season.

"Matthew Pennington is a quality boy and a quality professional," said Town's Gaffer. "Towards the end of last season, he was arguably our most consistent defender. Matthew scoring a couple of goals towards the end was an added bonus.

"He phoned me yesterday after he'd signed and he was really, really excited. We are looking forward to welcoming Matthew into the squad as a permanent signing. Matthew did have other offers but he wanted to sign for Shrewsbury Town.

"Matthew is a very clever young man and he will want to hit the ground running. I am sure that the period he's already had here will help him. There will be some new faces by the time he comes back but that will be good for everybody." 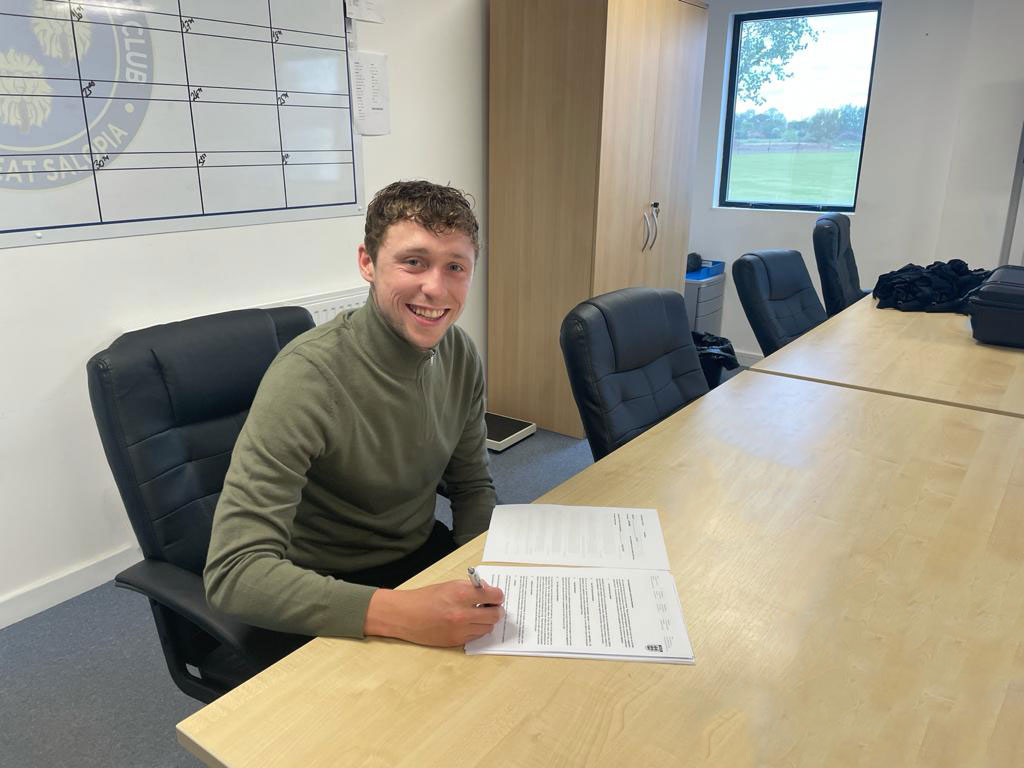