Player of the Season | Josh Vela

Josh Vela voted the Salop Players' Player of the Season.

Consistent performances week-in week-out has seen Town Midfielder Josh Vela voted the Players' Player of the Season for the 2020/21 campaign.

Despite Covid restrictions, a Manager forced away and a new management team to work under, Josh Vela has been a mainstay in the Salop 11 - dictated by his continual presence and strong performances in the middle of the park.

In just his second season at Montgomery Waters Meadow, Josh has become a key cog in the Salop midfielder. Noted for his relentless energy and legs in midfield, Josh has won plaudits from the Salop faithful and his peers during his two years with the Town.

"I am really pleased to have won Players' Player," said Josh. "It shows that the lads think I've played well this year - I am pleased with that.

"People have mentioned consistency and that's down to regular games - playing well breeds confidence. I have tried to play to the best of my ability since the Manager came in and I've managed to do that over a period of time.

"The Manager came in and it was a real wake-up call. He demands high standards and made sure we climbed the table. We managed to secure safety quite comfortably in the end. We are looking to build for next year and we hope to have a really good season. Working with David, Aaron and the Gaffer has been great and they got the best out of me. We have a really good dressing room and a great set of lads."

On being awarded Fans' Player of the Year:

"I am really pleased that the fans have seen what I can do. Hopefully we can push on next season for them when they're back in the stadium. It's not the same without the fans and it has been a tough year for everyone. The games are just better with the fans there. We want to have a really good season with them back in the stadium." 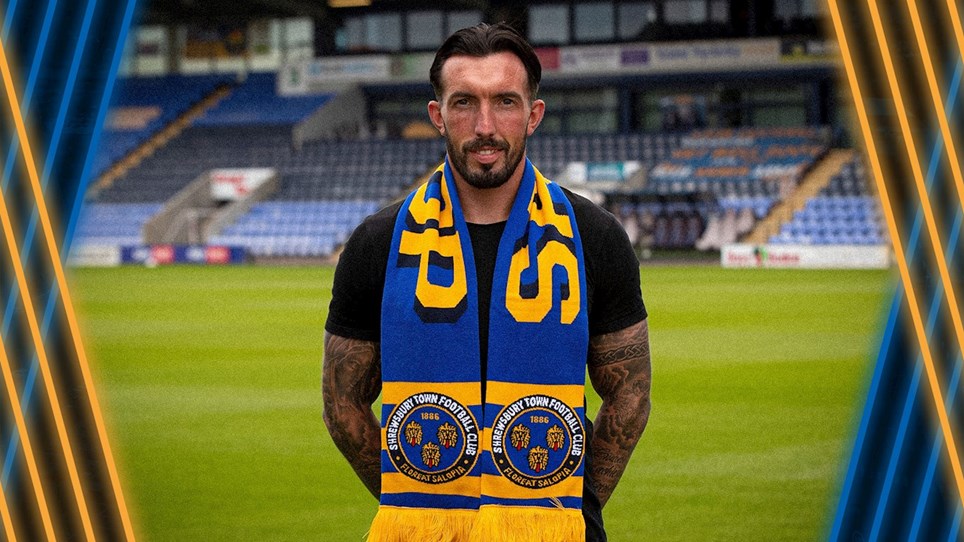 Ryan Bowman is a Salopian 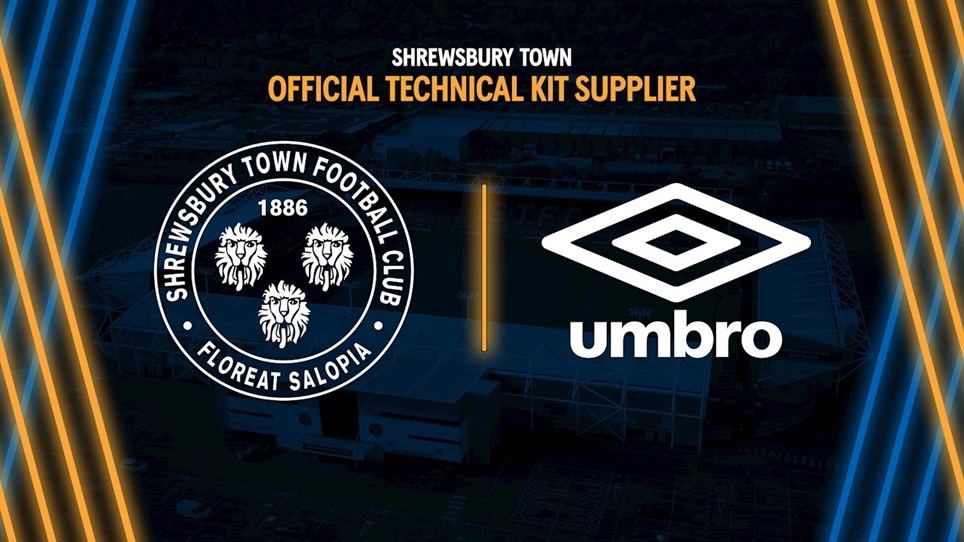 
Shrewsbury Town welcome Umbro to the Salopian family on a four-year partnership. 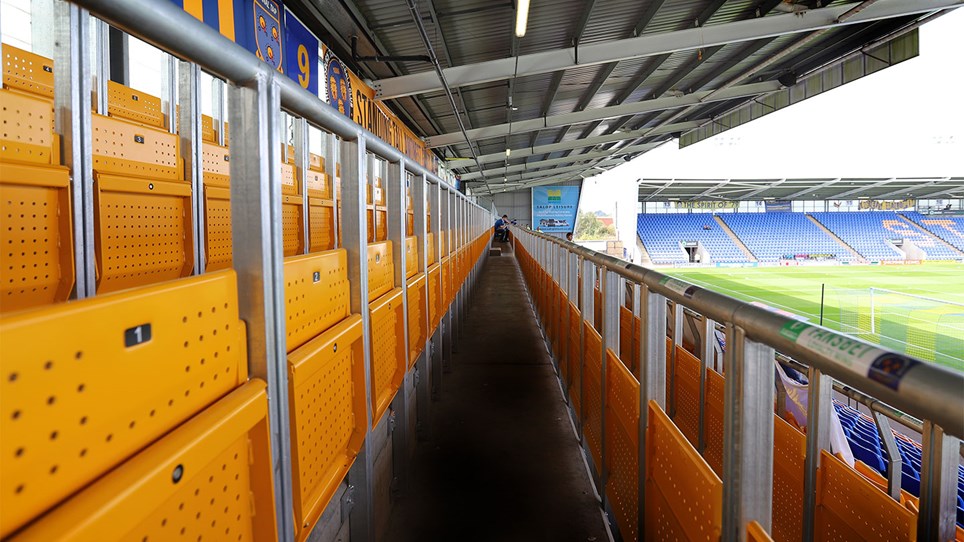 
Supporters Parliament due to virtually meet on the 23rd of June.