Shrewsbury Town's under 18's narrowly lose out 3-2 away from home.

Despite Shrewsbury Town's best efforts on the road, the Salop academy suffered one of their few defeats this season against Blackpool away from home.

Salop started slow and gave opportunities to our opponents to put pressure on in the early exchanges. Under sustained pressure, Town shot-stopper Jaden Bevan was called into early action. Some excellent goalkeeping from Jaden in one-v-one in situations kept Blackpool out going into the half-time break.

Second half Town displayed a solid reaction and got two quick and early goals due to good work from Jamie Spiers and Callum Wilson who supplied Louis Lloyd as the forward well-timed header.

For their second goal, Town man Kade Craig excellently switched play to Jamie Speirs who's neat footwork helped Salop attack the wings. A cross was duly delivered and Jenson Cooper was on hand to notch for Town.

Blackpool we’re still working opportunities with two lively forwards and were able to capitalise with good pressing movement. Town's performance level dipped and consistency was lost as the home side pulled themselves back into the game with a three-goal comeback. 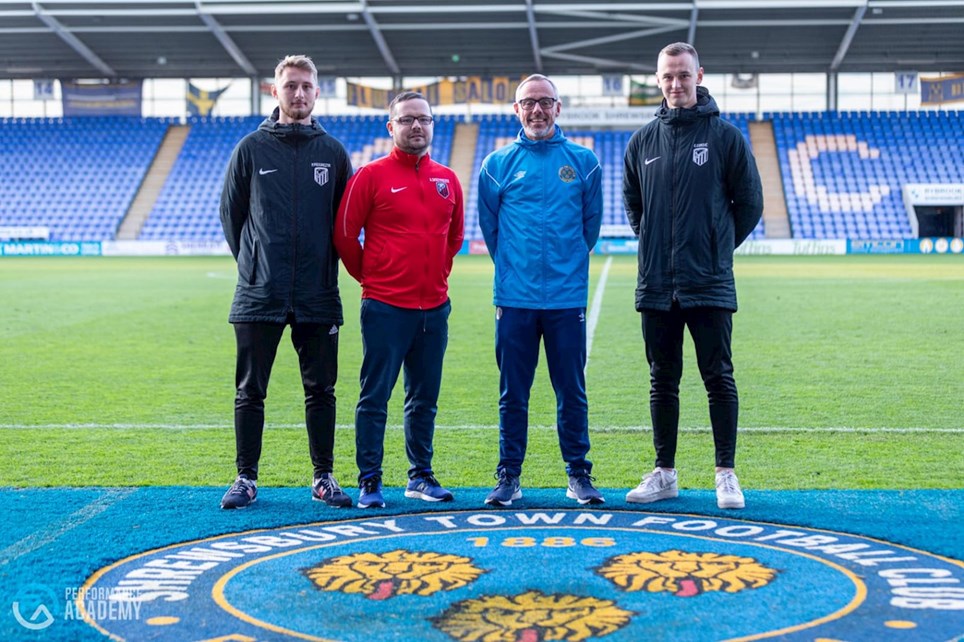 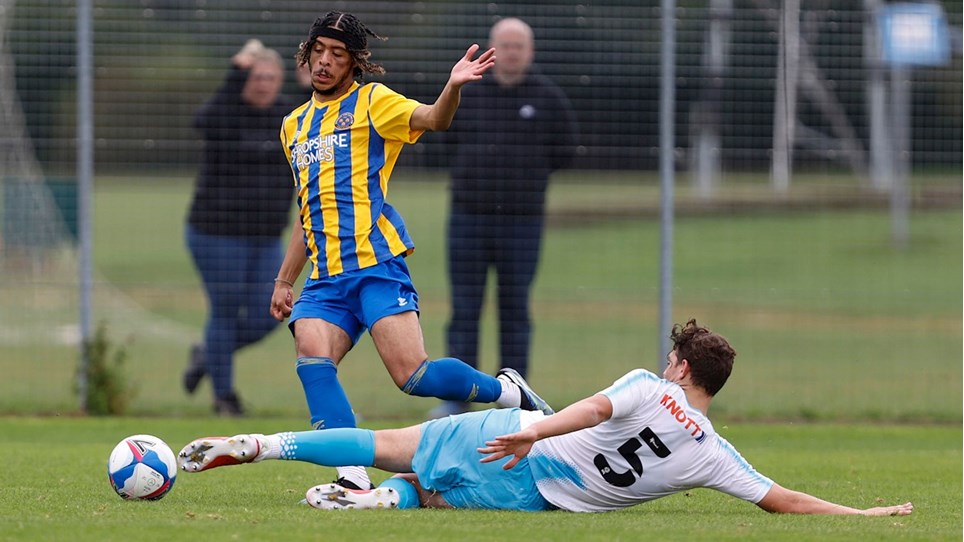