Against the odds with 10 men, Salop secure a home point against Sunderland AFC.

It wasn’t plain sailing for Salop though as they spent the whole of the second half with 10 men after David Davis was sent off in first half stoppage time, but Steve Cotterill’s men were well deserving of their point in the end.

In an end-to-end game throughout the 90 minutes, Salop created numerous chances in both halves.

Nathanael Ogbeta had a decent chance early on five minutes in when he ran through but could only find the side netting from a tight angle. Ryan Bowman then had another good chance when he was played through after Ogbeta dispossessed a Sunderland defender deep into their half, Bowman’s shot was then blocked and sent wide for a corner.

Despite good chances for Salop, it was the visitors that took the lead with their only real clear-cut opportunity when Alex Pritchard took a curling shot from the left-hand side into the back of the net 16 minutes in.

The majority of the first half was spent in Sunderland’s half as Shrewsbury pushed for an equaliser, but the task got even harder for Steve Cotterill’s side as in first half stoppage time, David Davies was shown a straight red card for a challenge that the referee deemed to be endangering his opponent despite Davies winning the ball.

Having gone down to 10 men Sunderland would have been expected to dominate the second half, which they did for the first 10 minutes or so, but Salop showed great character and had a large spell where all the play was once again in Sunderland’s half.

Despite the man disadvantage Shrewsbury kept pushing and deservedly got their equaliser just after the hour mark, when in a packed-out box, Dan Udoh fired a venomous shot on the half turn through a large crowd of players, past Thorben Hoffmann.

The visitors ramped up the pressure late on but couldn’t make their man advantage count with Salop standing strong and making the game look as if it was still 11v11 on the pitch despite spending the whole of the second half with a man down.

Shortly before the midway break, David Davis was given a straight red card for a seemingly fair tackle. 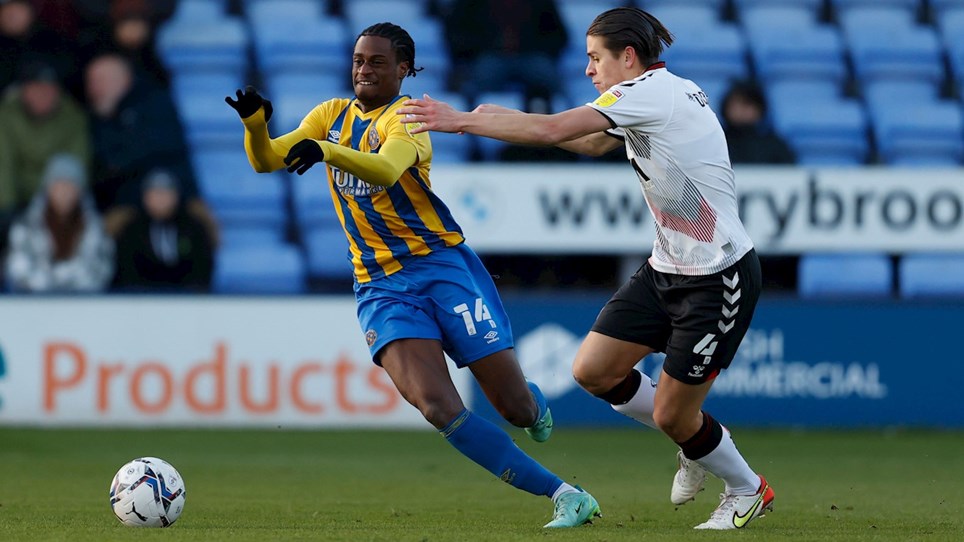 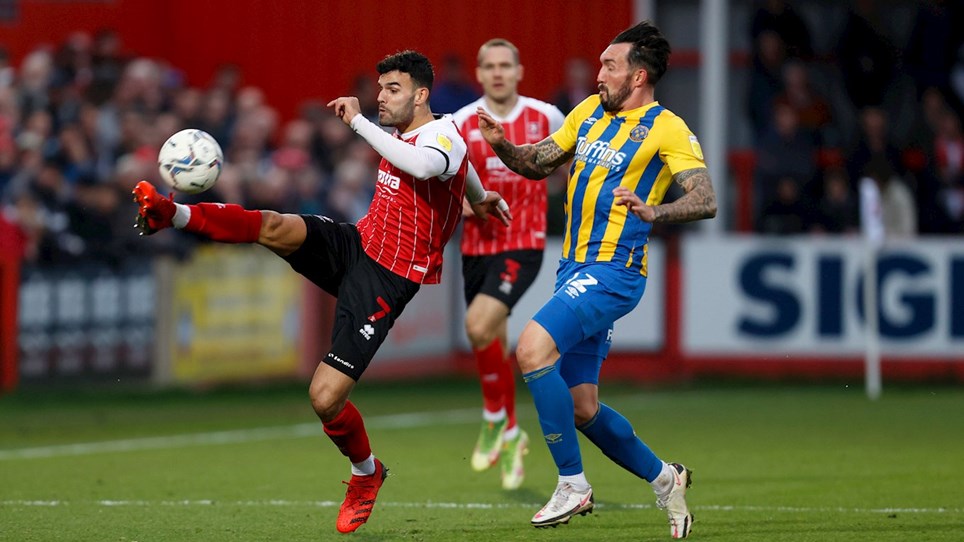 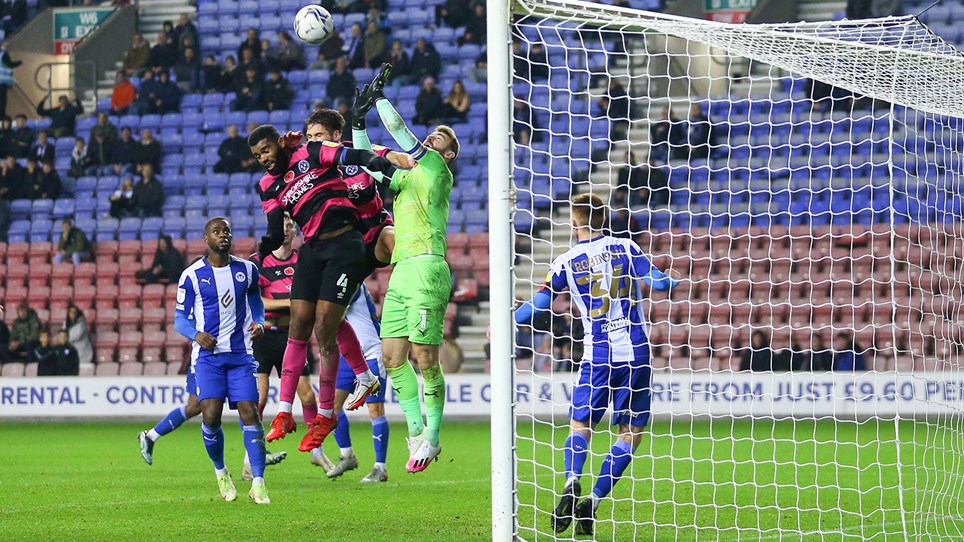 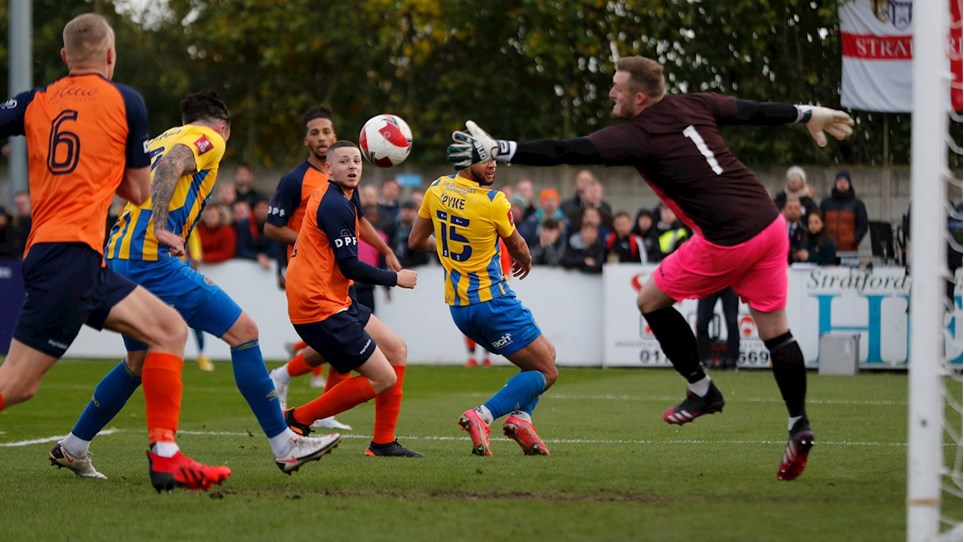