Head of Academy Coaching Rob Williams on how the kickstart scheme has benefited Town's academy.

Head of Academy Coaching Rob Williams has been delighted with the scheme's success within the club and hopes to see more aspiring professionals making their way with the support and guidance of Shrewsbury Town Football Club.

"For us, utilising the Kickstart Scheme began with the academy collaborating with Shrewsbury Town in the Community. It came about after conversations with Lee the Employability Coordinator about the programme and how it works. We had to identify how we take it forward and the community guys support us with the initial links. Sports is an industry that people would quite like to work in and people might think these opportunities don't exist.

"Looking at the academy now, we employ more staff than we've ever employed before. There are more jobs now in sport, coaching and football in general due to the scheme. The industry is growing and it's important to use these initiatives. It gives the individual an opportunity and helps us in terms of support for the academy players.

"We've all had someone who's helped us along the way and had an impact on our careers. Part of my role and our role within the academy is to develop people and provide opportunities. The success of the programme so far has helped three or four people take their first steps into their careers.

"There are more jobs in the sport now and more jobs in sport than there's ever been. It wasn't a career when I was at school. There are also more people competing for those jobs. You have to set yourself apart from everybody else. Someone can then look at your CV, see your qualifications and what you've actually done. For me, it says something about an individual when they've given up some time to get involved.

"We've got still got a number of Kickstart spaces available. If people are interested, they fit the criteria and have a real interest and desire to work in and around the environment, there are two or three opportunities coming up. If you have a desire to get involved, it's a no brainer. When I was a young coach, I wish this scheme existed." 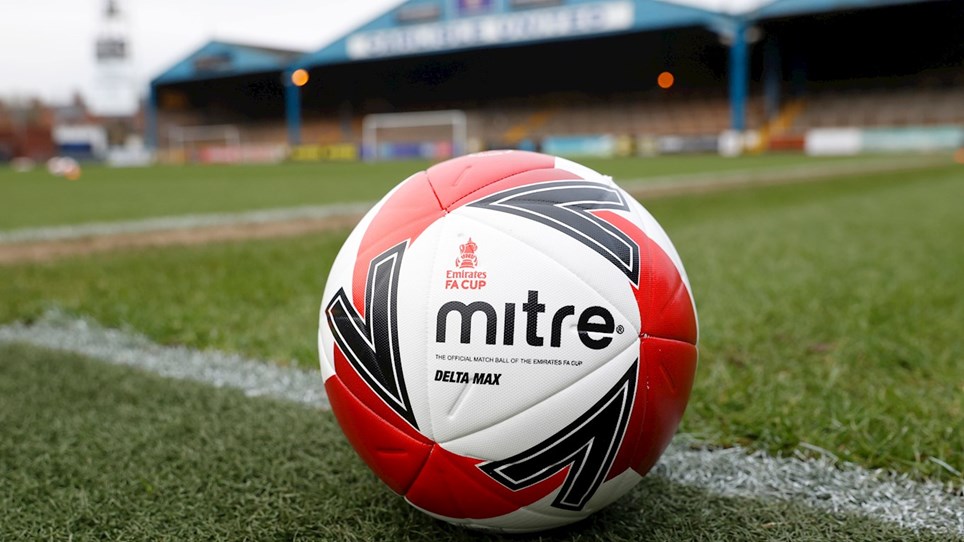 
Take a look at all the action in pictures from Town's 2-1 Emirates FA Cup win over Carlisle United. 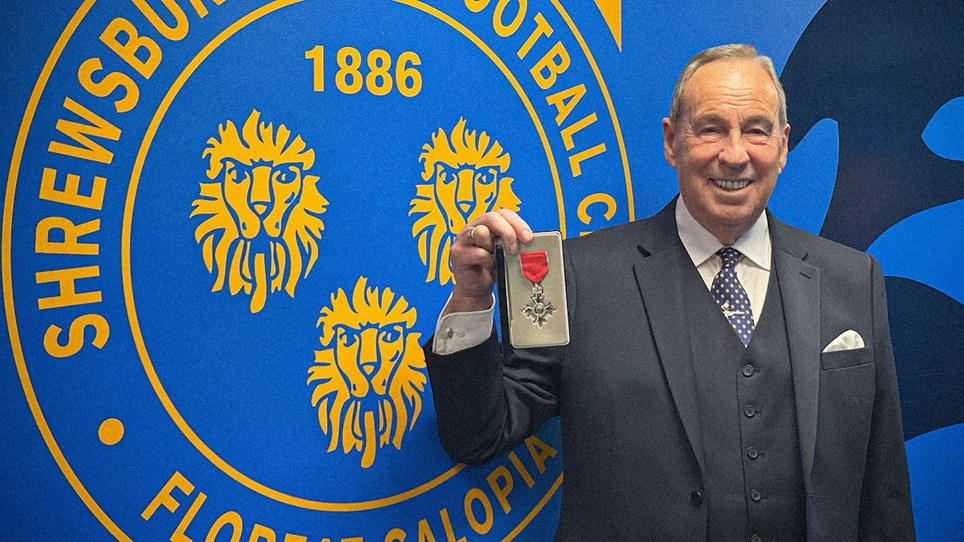 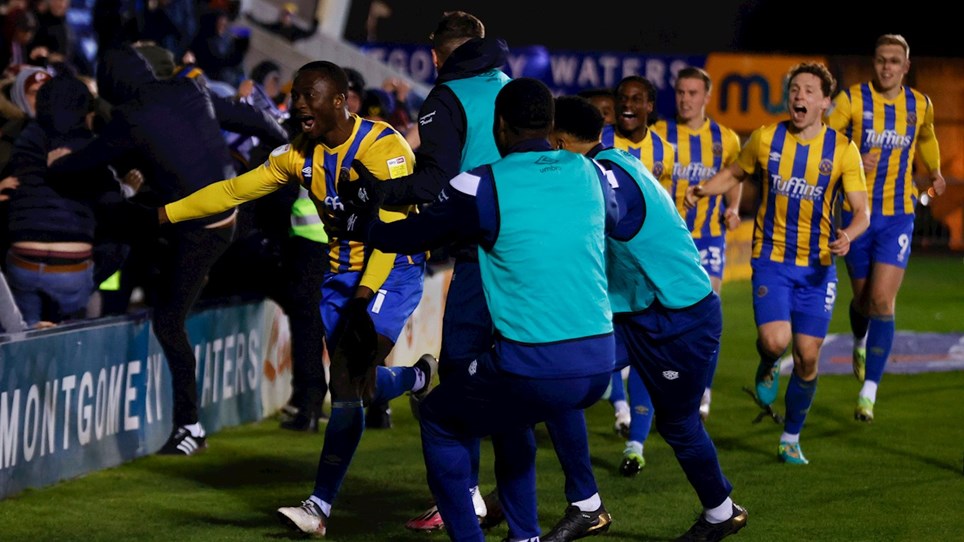 
Take a look at all the action in pictures from Town's 1-0 win over Charlton Athletic.