A message from the Chairman.

Following recent press speculation of a possible takeover at Shrewsbury Town Football Club, Chairman Roland Wycherley MBE would like to dismiss any talk of an imminent takeover but would confirm that for many years he has looked to secure the safe long-term future of the Football Club.

After 25 years at the helm, guiding the club from the Gay Meadow to the all-purpose built stadium at Oteley Road, the formation of the Club’s training ground and ensuring the financial sustainability of the Club, this is obviously a vitally important and significant decision for the Chairman in considering his successor for a Club he has devoted his life to.

Naturally, given his commitment and affinity to the club, the Chairman has always considered the future of the Club and the importance of any decision for the Club long-term. However, this does not mean that any decisions are close to being made.

The Club will be making no further comment at this time. 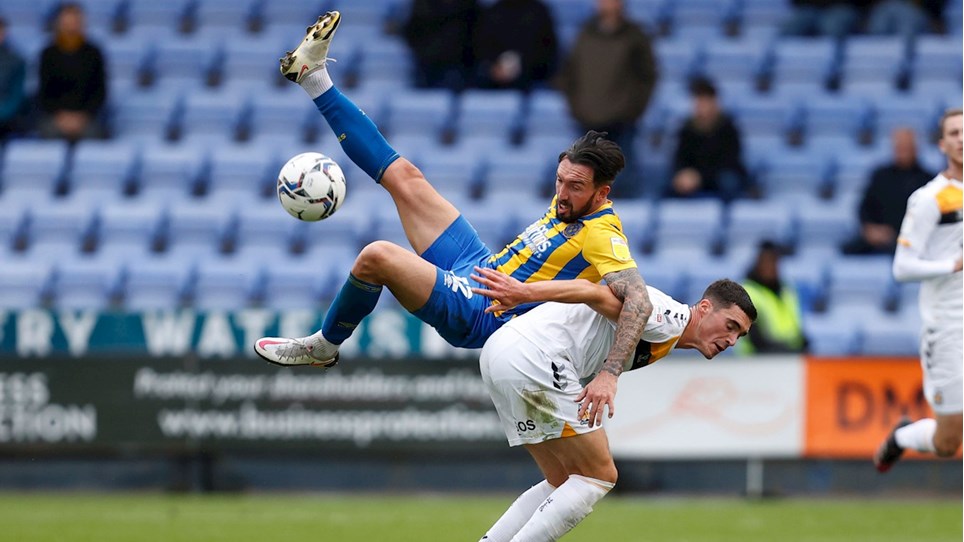 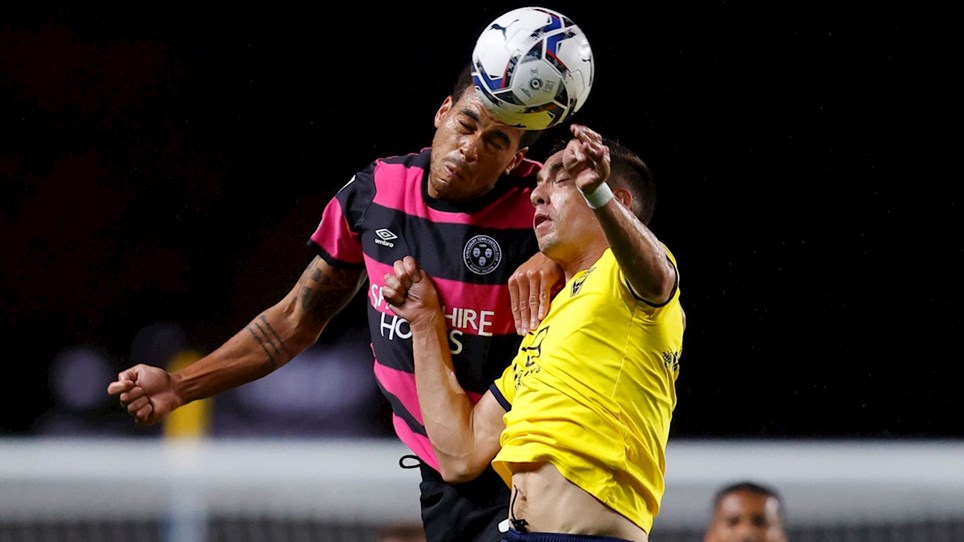 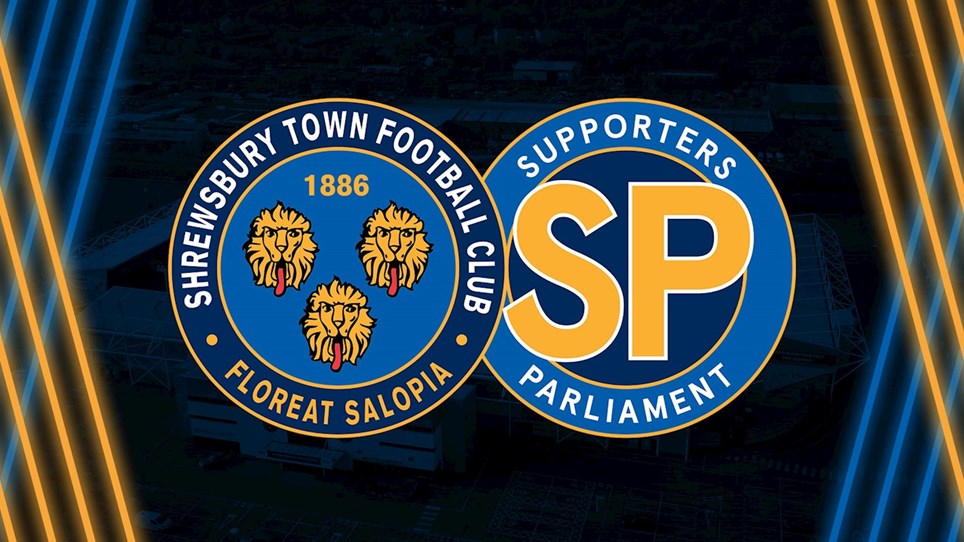 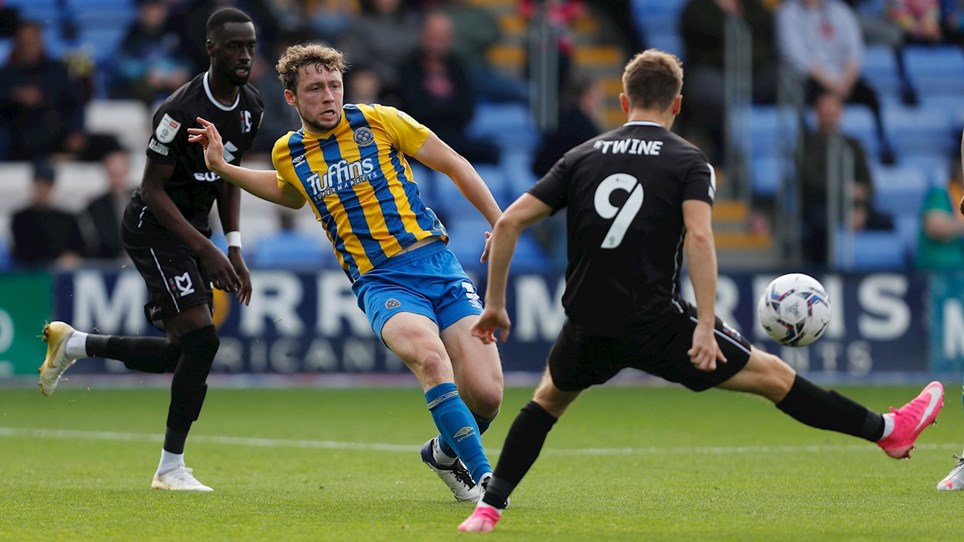 
Take a look at all the action in pictures from Town's 1-0 Sky Bet League One win over MK Dons!